Visa and Mastercard Sign Up for Investments in Fintech Unicorn Plaid 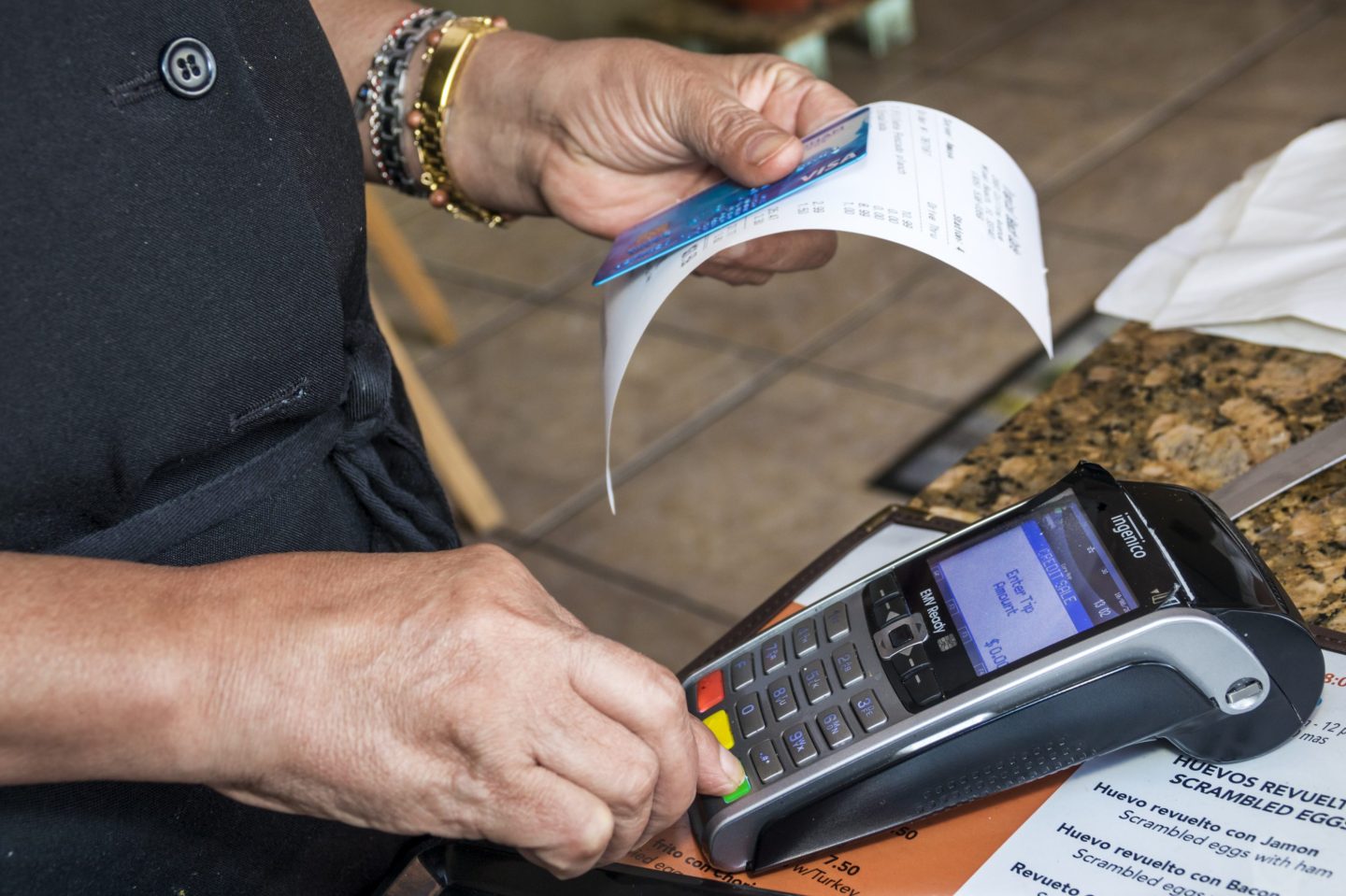 As two competing giants occupying the same realm of credit cards and electronic payments, it’s not often that Visa and Mastercard both decide to bet on the same company as a means of expanding their businesses.

But that’s exactly what they’ve done with fintech platform Plaid, which announced today that it has secured “strategic investments” from both Visa and Mastercard. The previously undisclosed deals were made through Plaid’s $250 million Series C funding round, which closed last December and valued the San Francisco-based startup at $2.65 billion.

By investing in a company whose platform supports an outsized share of its market, Visa and Mastercard are betting on the continued technological evolution of the financial services industry. Plaid claims 80% of major fintech firms—including the likes of Venmo, Robinhood, Chime, and Betterment—rely on its APIs to connect with customers’ bank accounts, and says one in four Americans with bank accounts are served by its platform.

“Fintech is growing, and we’re the infrastructural layer that’s powering that growth,” Sima Gandhi, Plaid’s head of business development and strategy, told Fortune. “We’re really excited to partner with Visa and Mastercard to drive the next era of transformation.”

While the financial terms of their investments were not disclosed, both Visa and Mastercard are approaching their deals with Plaid not solely as financial arrangements, but rather an opportunity to collaborate with the startup on tech-enabled developments related to digital payments and data. As Plaid CEO Zach Perret put it, his company intends to work with Visa and Mastercard “to push a digitized financial system forward.”

“We’re really excited about working with [Plaid] to enhance payment experiences globally,” Sheedy said. “The alignment with Plaid’s target customers, and what they’re doing in terms of building value-added services on top of financial data, seems like a strong strategic move [for Visa].”

That alignment could see Visa parlay Plaid’s capabilities in terms of how the company is able to better serve its own customers, Sheedy added.

“We look at the broader consumer experience that has the potential to be enhanced through [Plaid’s] APIs—things like verifying user identification to reduce fraud, and verifying account balances in real-time,” he said. “Those things create better experiences and reduce friction around financial transactions.”

Mastercard, meanwhile, is approaching its collaboration with Plaid as an opportunity to remain in step with a financial services ecosystem increasingly driven by “new products that enhance the everyday interaction and experience [of consumers],” Sherri Haymond, Mastercard’s executive vice president of digital partnerships, said in a statement.

With Mastercard having made similarly forward-thinking moves in the realm of real-time payments recently, it’s become increasingly clear that the established, dominant players in the world of financial transactions and payments are bracing for a future that will be disrupted—and innovated—by technological developments.

While that hasn’t always been the case, Sheedy said Visa is wholly cognizant of “the role that fintechs and large enterprise tech companies will play in shaping consumers’ experiences” in the coming years, and is determined to “stay relevant” as its industry continues to evolve.

“Companies like Plaid wake up every day thinking about these [factors],” he added. “It’s very different from how we’ve thought about product innovation in the past.”