How The Real Time Payments Revolution is Pushing Mastercard Beyond Cards 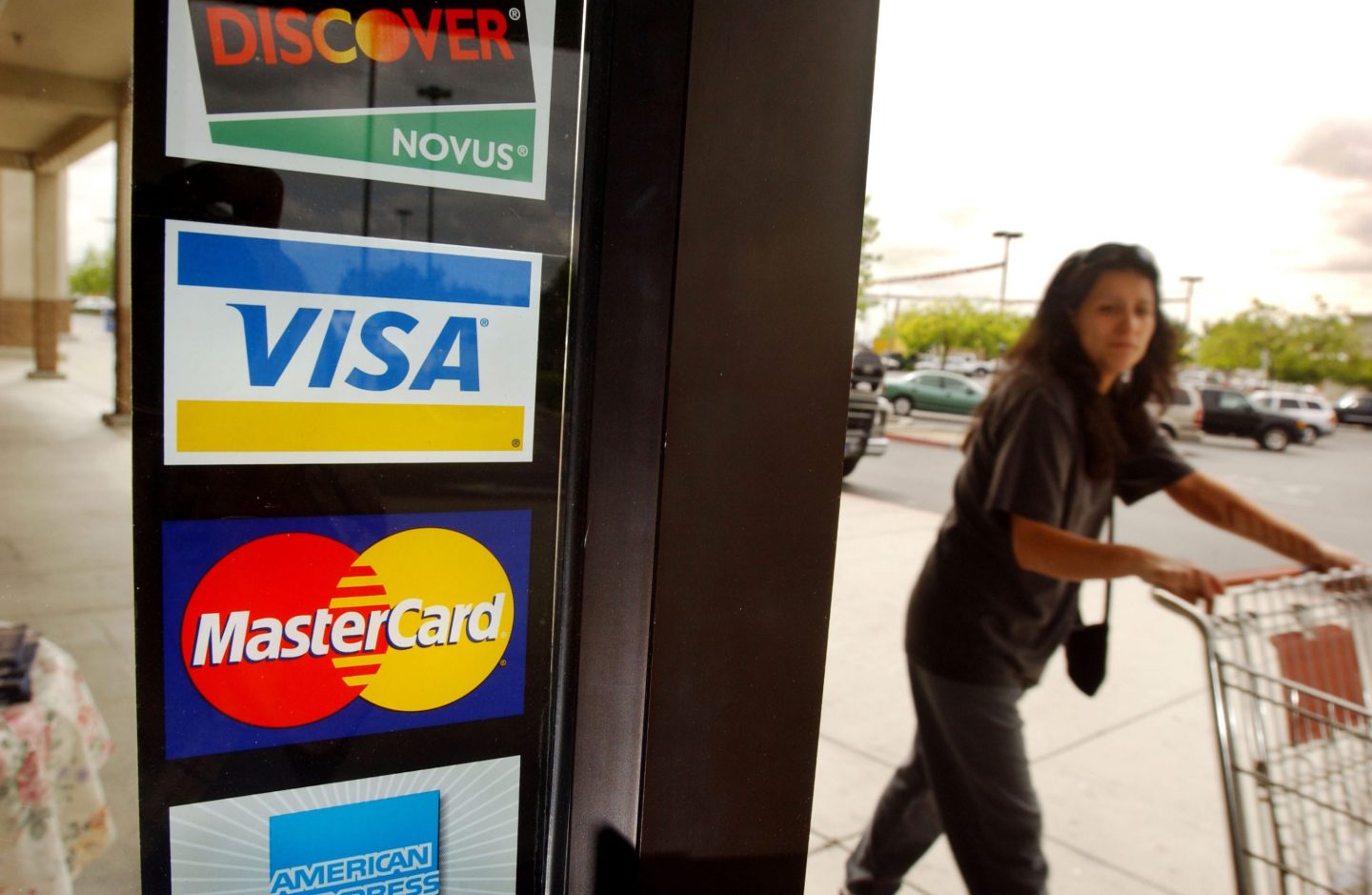 Just as 5G technology promises to accelerate and transform the very nature of telecommunications, so is there a similar revolution currently underway in the realm of financial services.

It’s what led Mastercard to splash nearly $3.2 billion earlier this month to buy most of the corporate services business of European payment services firm Nets—the largest acquisition in the company’s history. And it’s spurred the Federal Reserve into laying the groundwork for a new, tech-enabled infrastructure that promises a drastically quicker, more efficient path for commerce.

The world of real-time payments is no longer a pipe dream of the near-future. In many respects, it’s already here—and the financial system is now braced for an unprecedented wave of innovation that will change the way both consumers and businesses transact with one another.

“We’ve built a business over 50 years in credit cards, and making something complex really simple,” Michael Miebach, Mastercard’s chief product and innovation officer, tells Fortune. “But if we want to be a relevant partner to our customers, we cannot just say that cards are the answer to everything. It comes down to solving the needs of an individual customer; if they want speed in payments, we need instant payments.”

It is this strategy that has guided a slew of acquisitions by Mastercard in the payments space in recent years—from its 2016 purchase of U.K.-based Vocalink to its deals this year for New York-based fintech firms Transactis and Transfast. Those acquisitions are designed to help Mastercard capitalize on advancements made in the real-time payments space, which took a big step forward with the 2017 launch of The Clearing House’s RTP platform.

Vocalink helped develop the RTP’s infrastructure, which now facilitates real-time transactions between The Clearing House’s consortium of member banks, as well as payment platforms like Zelle and Venmo that are plugged into the RTP system.

Steve Ledford, The Clearing House’s senior vice president of product and strategy, said the RTP’s development was informed by advancements made in real-time payments in places like the United Kingdom, which launched its own Faster Payments Service (FPS) in 2008. By most accounts, Europe has been ahead of the U.S. in adopting real-time payments technology—something that stakeholders are looking to change in the coming years.

“What we wanted to do was create a payment system that was very fast and efficient, and took advantage of mobile [banking] access,” Ledford says. “The money is in the recipient’s account immediately; if you send a payment, within seconds you’ll get confirmation that the money not only made it to the financial institution, but is in the account of the recipient.” That’s enabled the RTP to make life easier for both businesses and consumers when it comes to everything from bill payments to payroll services.

And the space is primed to take yet another leap with the Federal Reserve’s announcement that it is developing a real-time payments system of its own. FedNow, which is expected to launch by 2024, would be similar to the RTP platform; yet while The Clearing House’s real-time payments infrastructure claims a 51% share among U.S. checking accounts, FedNow is expected to target a more universal reach across the nation’s banking system.

With that in mind, Mastercard shelled out for Nets with the goal of bolstering its payments infrastructure and garnering “more firepower to offer solutions to our customers,” Miebach says.

“The real reason we bought [Nets] is the technology they’ve built, which we think is built for purpose around the rest of the world,” he notes. “You want state-of-the-art, real-time, 24/7 kinds of systems that can get the money to a given point at any time of the day.”

The business-to-business realm, in particular, is one area where Mastercard has seen the need for newer, more efficient solutions. Miebach says the company took a deep-dive examination into global “payment flows” between businesses several years ago and found that “the majority of B2B payments are happening not on cards, but from one bank account to another—and, to a large degree, with checks.”

That means there’s significant room for improvement in the means by which businesses transact with one another, as well as with their customers. And with mobile, electronic methods of payment only expected to become more prevalent in recent years, there’s a significant opportunity for payment providers to get ahead of the cashless, cardless world of the future.

“In the end, consumer demand is what shifts behaviors in the market,” according to Miebach. “With the Fed coming in [via FedNow], I think that just proves that real-time payments are a real thing.”