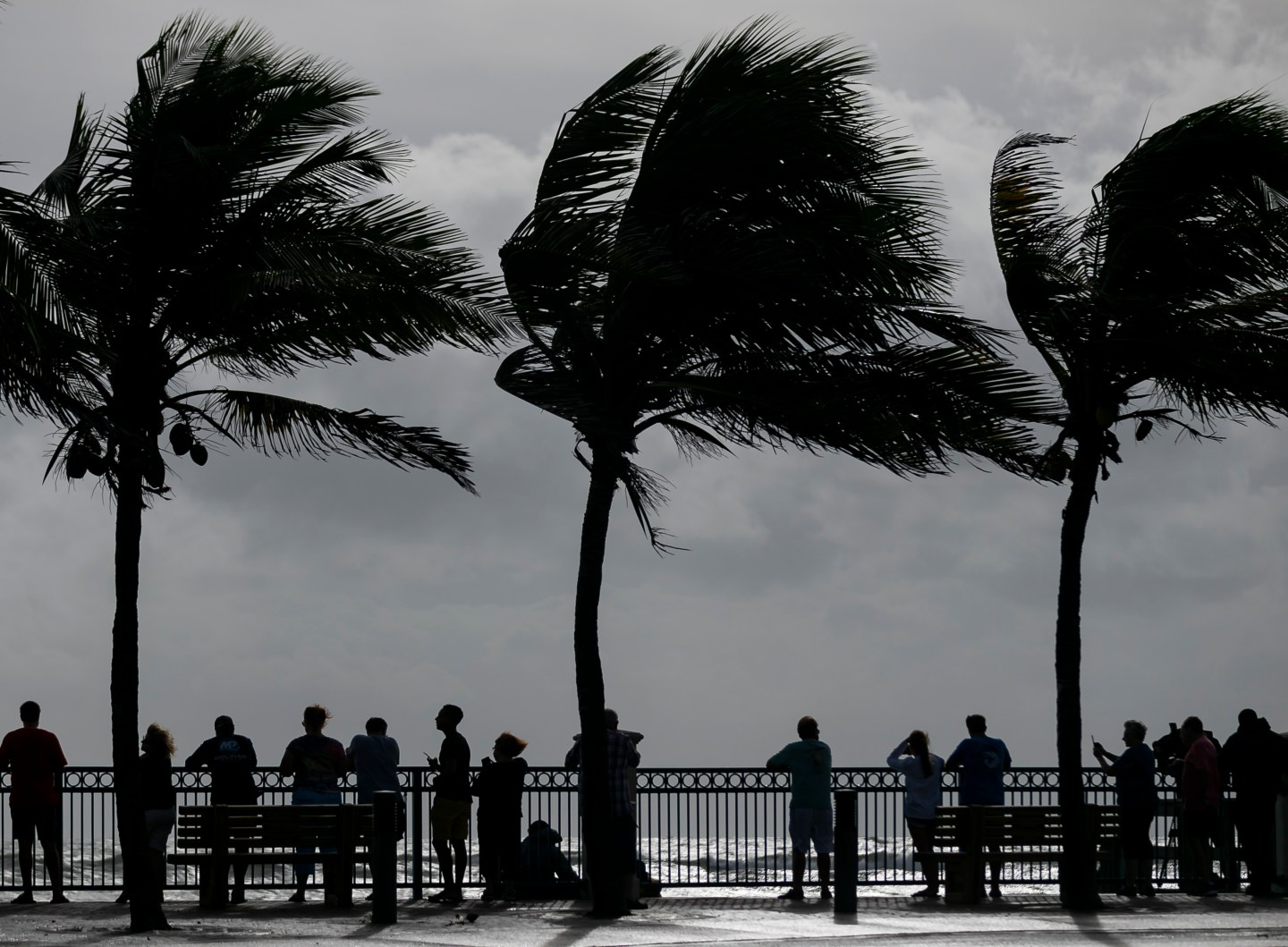 An island in the Bahamas that’s home to 50,000 people is 70% under water after Hurricane Dorian battered it with record force for two days, according to the government.

There are “still many outstanding rescue missions,” on the island of Grand Bahama, Finance Minister and Deputy Prime Minister Kevin Peter Turnquest said, in reply to written questions. “It’s not looking good as we expect catastrophic damage.”

Seaports and airports in Grand Bahama and the nearby Abaco Islands are flooded or damaged, complicating the task of rescuing people cut off by flood waters.

The National Emergency Management Agency sent out an “urgent plea” for owners of equipment such as flatbeds, jet skis, small boats, trucks and buses to assemble at a shopping mall on Grand Bahama to help with the rescue operation.

The storm is now traveling northwest away from the archipelago at nearly 5 miles per hour, the U.S. National Hurricane Center said at 2 p.m. New York time.

It could potentially hit the East Coast of the U.S.

At least five people died in the storm, but National Security Minister Marvin Dames said this figure is likely to rise, and will include some children, according to a report in the Nassau Guardian, a local newspaper.

Humanitarian aid organizations estimate 13,000 homes have been damaged or destroyed in the Bahamas, according to a report by the UN Office for the Coordination of Humanitarian Affairs.

Grand Bahama and the Abaco Islands between them have about 2,250 of the 17,500 hotel rooms in the Bahamas, Resort Capital Partners, a real estate investment advisory firm that covers the region, said in reply to emailed questions.

The severity of the storm impact on Grand Bahama and Abaco over the last two days may be the greatest ever experienced by any populated area in the Atlantic basin, according to Ryan Truchelut, president of Weather Tiger in Tallahassee, Florida.

—Change the World 2019: See which companies made the list
—Corporate America’s most fascinating standoff: The accountant who exposed Madoff vs. GE
—America’s CEOs seek a new purpose for the corporation
—How the world’s biggest companies stay ahead
—What the world’s biggest motorcycle rally reveals about the state of festival food
Subscribe to Fortune’s CEO Daily newsletter for the latest business news and analysis.