How the World’s Biggest Companies Fight to Stay Ahead 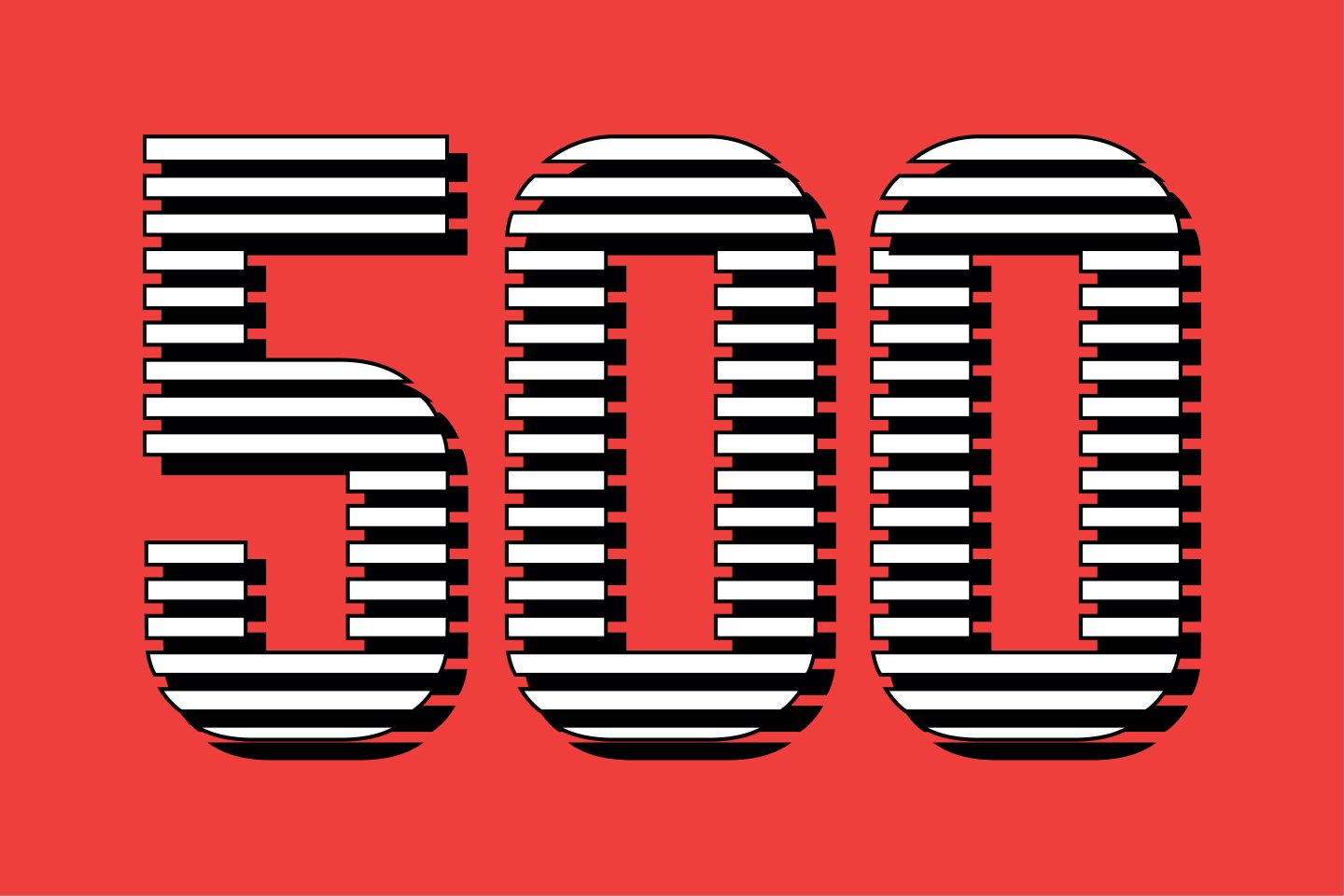 Anyone who has turned on the television in the past few years has probably heard of Humira. Ads for this injectable drug, which treats several forms of arthritis, psoriasis, ulcerative colitis, and more, aired 46,526 times from Jan. 1 through July 15, according to iSpot.tv, which tracks national ad campaigns. Humira’s maker, the pharmaceutical company AbbVie (No. 381 on this year’s Global 500 list), spent nearly $490 million last year to market the medicine—a larger ad buy than any other drugmaker by far, as Fortune’s Sy Mukherjee reports in the August issue.

That’s because Humira isn’t just the bestselling drug in the world—with nearly $20 billion in global sales last year—it’s also arguably the very core of AbbVie itself, accounting for more than 60% of the company’s revenues each year since 2014. And as Sy’s deeply reported story shows, the pharma giant is so afraid of losing that golden goose that it has pulled every maneuver in the book to keep it laying—from building an impenetrable patent fortress around the drug’s intricate manufacturing and delivery processes, to aggressively suing would-be competitors, and ultimately signing deals with many of them that will delay their entry into the market for years to come.

As Sy points out, though, AbbVie’s lead here is a false one. In trying to delay the future rather than invest in it, it has forsaken its best chance to grow beyond Humira. And the company’s proposed $63 billion purchase of Allergan, the maker of Botox, looks like little more than an attempt to kick the can down the road—finding a replacement blockbuster to cling to rather than investing seriously in the next generation of medicines.

AbbVie is by no means alone in this game. This has been the playbook for Big Pharma for quite some time—and the result has been higher drug costs and less in-house innovation. In the end, it seems consumers and shareholders will pay the price.

In a faraway corner of commerce, Fortune writer Jonathan Vanian explores a similar theme—albeit one with less-grave consequences for society, in “Cloud Gaming Is Big Tech’s New Street Fight.”

Microsoft (No. 60 on the Global 500) has been making video games and consoles since the turn of the millennium, and many assumed the company would win the industry’s next competition—in so-called cloud gaming—hands down. But in the face of innovative and all-in challengers like Amazon (No. 13) and Alphabet (No. 37), Microsoft will have to scramble to maintain its advantage. Jonathan’s story is a terrific read—and one made even more compelling by the striking opening artwork by Stephen Bliss, the illustrator for Grand Theft Auto: Vice City.

The stakes are, of course, much higher in the worldwide battle for corporate dominance—a theme that we explore throughout our special Global 500 issue. For the past two decades, China’s home-grown companies have grown so fast that this year, for the first time ever, they’ve drawn ahead of the U.S. in representation in our annual Global 500 ranking. China now has 129 companies on the list (including the 10 Taiwanese companies), compared with 121 for the U.S.—and though China has a stronger presence near the bottom of the roster than the top, it’s clear where the momentum is. Twenty years ago, there were just eight Chinese companies on the Global 500.

As you’ll read throughout this issue, China’s government keeps investing in the future (see Viv Walt’s stellar reporting on state-owned Chinese shipping giant Cosco, for a vivid example); the U.S., not so much.

It’s still not certain whether the American Century will fully give way to the Chinese one. But the answer, you can be sure, will depend on what the U.S. does with its ever-slimming economic edge.

A version of this article appears in the August 2019 issue of Fortune with the headline “Sitting on a Lead.”