Tiffany & Co. to Open in India With Local Billionaire 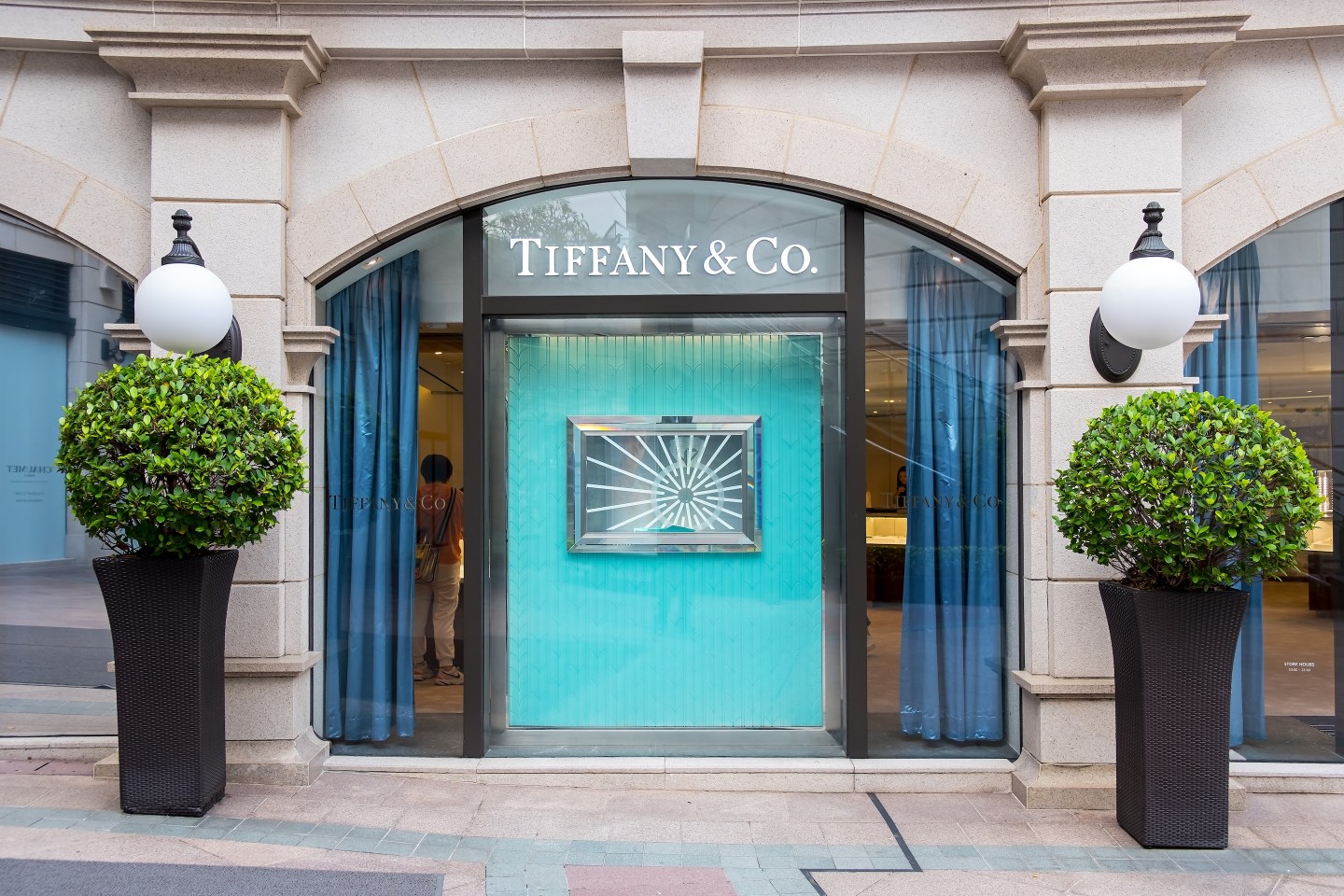 Iconic American jeweler Tiffany & Co. is partnering with India’s wealthiest person, Mukesh Ambani, and his conglomerate to gain a foothold in the lucrative Indian market.

The New York-based jeweler plans to open stores in Delhi by the second half of 2019 and in Mumbai in the latter half of 2020, as a joint venture with Ambani’s Reliance Brand’s Limited, the retail division of his Reliance Industries Limited, according to a Tiffany news release.

Tiffany is targeting the world’s second-biggest gold jewelry market where some consumers are moving away from the traditional Indian ornaments.

“There is a consumer in India who wants designs with western sensibility just the same as in the case of clothes where some western brands are doing well,” said Colin Shah, vice chairman of the nation’s Gem & Jewellery Export Promotion Council.

For Tiffany, India presents a natural hedge, where sales of gold and diamond jewelry are expected to grow at an annual rate of as much as 7% in the next three to five years, according to Shah.

Tiffany’s new partner Reliance Industries is India’s top company by profit and ranked 106 in the Fortune Global 500 list. Ambani is 24th among Fortune’s World’s 50 Greatest Leaders. The executive’s upstart Reliance Jio telecom company leads the list of Fortune’s top 10 Change the World, for bringing affordable mobile phone service to the planet’s second most populous country. For its part, Tiffany, with 300 stores worldwide, is ranked by the Fortune 500 as 583th in revenues among U.S. companies.

Under RIL’s Reliance Brands, a $120 billion market-cap conglomerate, Ambani has forged numerous partnerships, including with fashion designers, as well as retailers, such as Burberry, Bottega Veneta, Armani Exchange, and Pottery Barn, according to a Tiffany news release.

Tiffany may also benefit from Ambani’s ambitions to set up an e-commerce platform in India to rival Amazon.com Inc. For that, he’s been forming partnerships with global brands and also acquiring smaller companies to build the model. In May, his group agreed to buy British toy-store chain Hamleys, with 170 stores across 18 countries. This was Ambani’s entrance into international retail.

The Tiffany announcement comes two months after the retailer said U.S. sales to Chinese tourists fell by more than 25% last quarter as visitors dropped in a fallout of the escalating trade tensions between the world’s two biggest economies.

Sales growth in China is estimated to be either neutral or slightly negative from earlier projections of an increase of as much as 3%, according to Alrosa PJSC, the world’s biggest diamond producer. Duties on jewelry imported from the U.S. into China were raised to 25% from 10% from June 1.