Is Annapurna on the Edge of Bankruptcy? 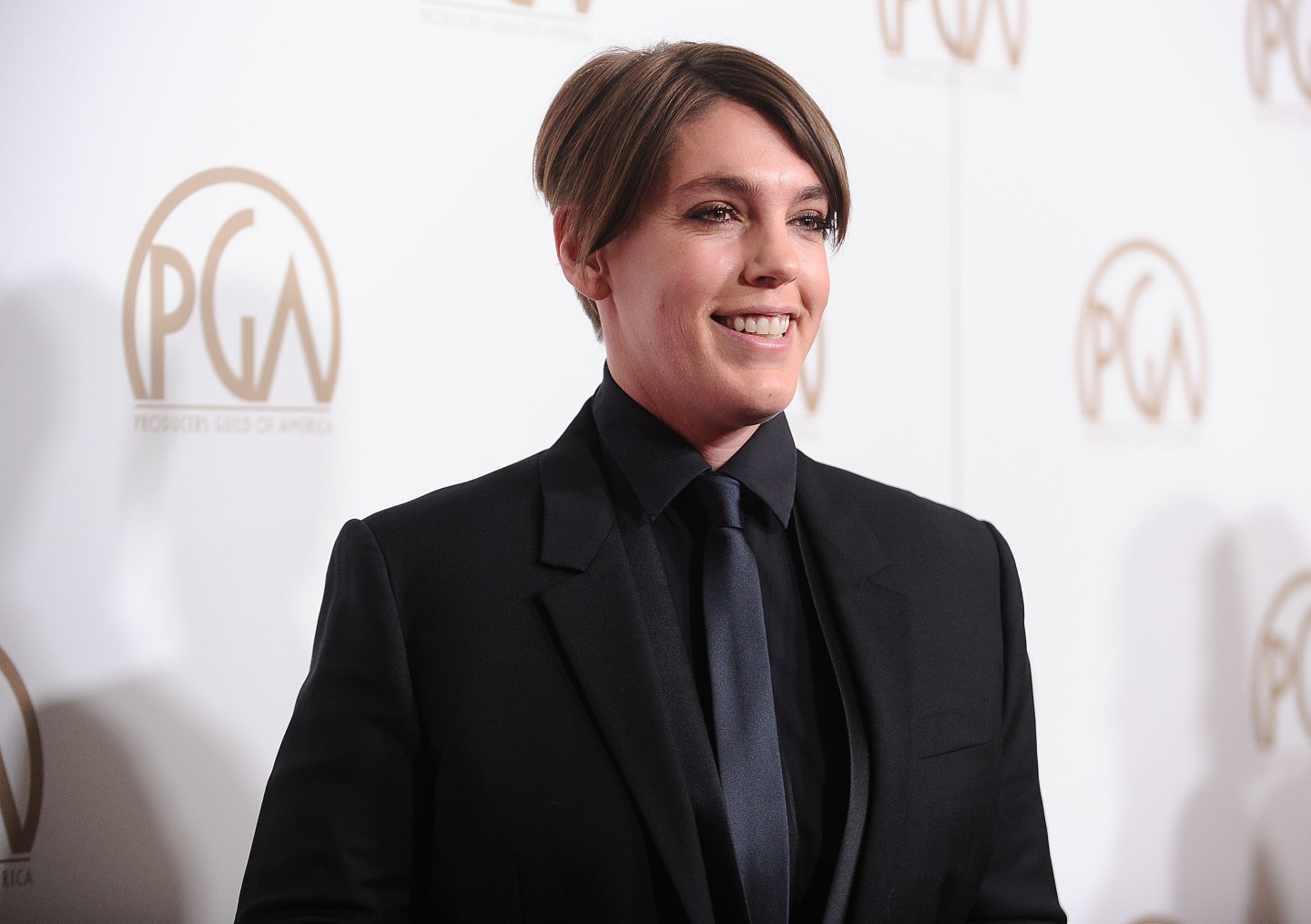 Before the week is out, there could be grim news for Annapurna, the boutique studio owned by Megan Ellison.

An Oscar-anointed Hollywood tastemaker known for its risky gambles on prestige, adult-centered dramas, Annapurna has reportedly burned through most if not all of the $350 million credit facility it secured two falls ago. According to reports, Annaupurna has either already defaulted or is about to default on that debt, in what would constitute a crushing blow to the independent film world.

All this puts founder Megan Ellison and her billionaire father, Oracle founder Larry Ellison, on course for a potentially eventful showdown with lenders this week, should a decision be made to put Annapurna into bankruptcy. It’s by no means a guarantee that will happen; Deadline reports that Larry Ellison was widely expected by banks to step in before Annapurna’s financial woes reached this point in order to help bail out his daughter and her company.

That could and likely will still be how things shake out, given that bankruptcy would be seen as a massive embarrassment for the Ellisons. (Larry Ellison is estimated to be the fourth-richest person in the country and the seventh in the world, with a fortune totaling $70 billion.) But preparations are nevertheless being made, according to The Hollywood Reporter, for Annapurna to file for Chapter 11 in either Delaware or California, in the event the elder Ellison doesn’t rescue the studio. The uncertainty around this situation means staffers at the company don’t know whether their studio is on the verge of collapse.

Of course, that’s not entirely new for Annapurna, which has been trailed by such rumors across the last year, brought on by low-performing titles like Nicole Kidman vehicle Destroyer and off-kilter Western The Sisters Brothers. But Annapurna has long enjoyed a reputation for provocative, outside-the-box filmmaking, and with that comes a certain amount of financial perilousness.

Ellison is known and fiercely respected around Hollywood as a champion for serious dramas led by A-list actors, the kind increasingly of a rare breed in an industry propped up by superhero tentpoles. At Annapurna, she’s been behind movies like Detroit, Kathryn Bigelow’s scorching account of police brutality during the city’s 1967 riots, and Vice, Adam McKay’s tongue-in-cheek examination of former Vice President Dick Cheney. Both of those squeaked past their budget at the worldwide box office, but neither constituted a significant hit for the studio. Even awards darlings like Moonlight director Barry Jenkins’ If Beale Street Could Talk (seen as an anticipated second act following his Best Picture Oscar winner) haven’t exactly set the box office on fire, and Destroyer was an outright bomb.

This summer, the studio’s fared slightly better, with Booksmart slowly growing into a minor-key summer hit (buoyed by glowing reviews), but Annapurna’s wide-release strategy for the Olivia Wilde-directed comedy was much-criticized as the wrong move for the title, which sputtered against juggernaut competition from Disney’s Aladdin. Annapurna’s also shed some high-level executives and a few titles in the past year—including Jennifer Lopez-Cardi B pic Hustlers and an untitled Roger Ailes drama—with some speculating those shifts were precipitated by Larry Ellison stepping in to help manage the company.

“The Ellison family is in negotiations to restructure their deals with the banks,” an Annapurna spokesperson told The Hollywood Reporter. “They remain in full support of the company and are dedicated to Annapurna’s future.”

“Restructuring deals with financial institutions is not uncommon, yet the process is usually handled without a spotlight on it,” Ellison wrote in a memo to Annapurna staffers, as cited in reports. “Fortunately/ unfortunately, people like to write about me and my family. That said, it is of tremendous importance to me that you all know we are as committed as ever to this company and are in full support of our future.”

Ellison added in the note that: “Regardless of whatever comes out in the press, the truth is that we are well on our continued path towards success. There will always be speculation, misinformation and personal jabs in the press – that’s part of the business. But know, none of that matters to me. What does is your sense of security and protecting the special community and culture at Annapurna. I believe in what we make and have no intention of stopping any time soon.”

—WWE’s Stephanie McMahon on the company’s future, “women’s evolution,” and building a community