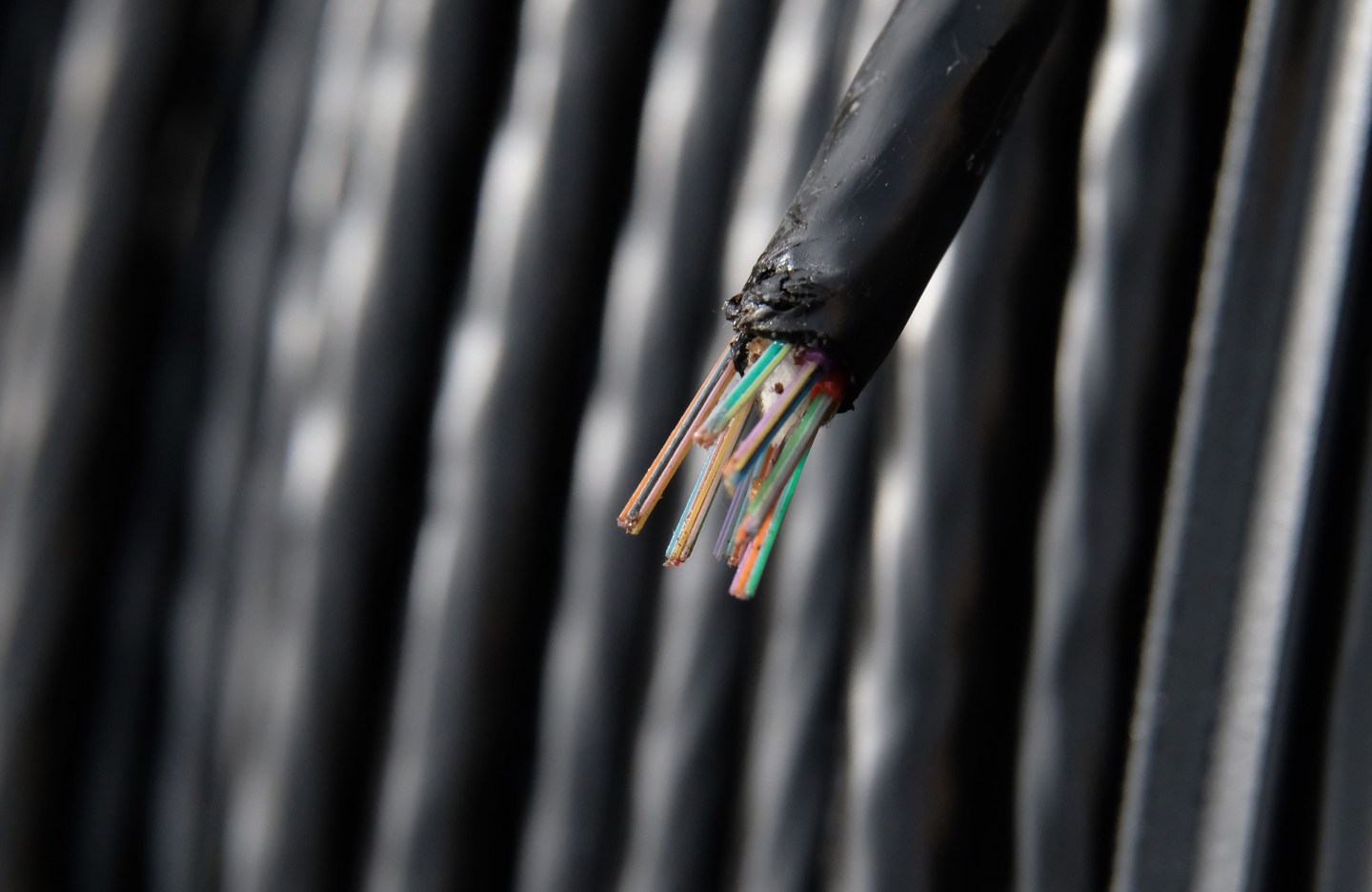 05 October 2018, Saxony, Amtsberg: A fiber optic cable for Internet access during construction work in a housing estate. On 04.10.2018 the first section of the new fibre optic network in the municipality of Amtsberg in the Erzgebirge was put into operation. The total costs of the network expansion in Amtsberg amount to 4.7 million euros. The Saxon state government and the federal government support this step into the future with 4.2 million euros. Photo: Sebastian Willnow/dpa-Zentralbild/dpa (Photo by Sebastian Willnow/picture alliance via Getty Images)
Sebastian Willnow—picture alliance via Getty Images

Broadband Internet is something a lot of people take for granted, but a new study by NPD finds that nearly one out of every three people in the U.S. do not have a high speed connection in their home.

The study, published Thursday, found that 31% of the country’s households have connection speeds of 25 Mbps or less. That works out to roughly 100 million people. The majority are in rural markets.

That’s widening the digital divide, as more and more consumer products released today assume a high-speed connection will be available in the home. As a result, these households don’t have access to things like streaming video or home automation devices as well as several modern educational tools. (NPD found that, even though income levels are lower in many rural markets, those that have broadband still show significant demand for connected devices.)

“In the most rural markets in America, less than 20% of households have a broadband connection,” said Eddie Hold, president of NPD Connected Intelligence.

North Dakota has the country’s lowest broadband penetration, with just 20-29% of all homes have high-speed connections. South Dakota, Mississippi and Alabama are close behind, with penetration rates of 30-39%.

California, Washington, New York, New Jersey and Maryland all have broadband penetration rates of over 80%.

—Want to buy a Spanish village? This real estate agent has 400 to sell