Speed Up Your Home Internet With These 5 Tools 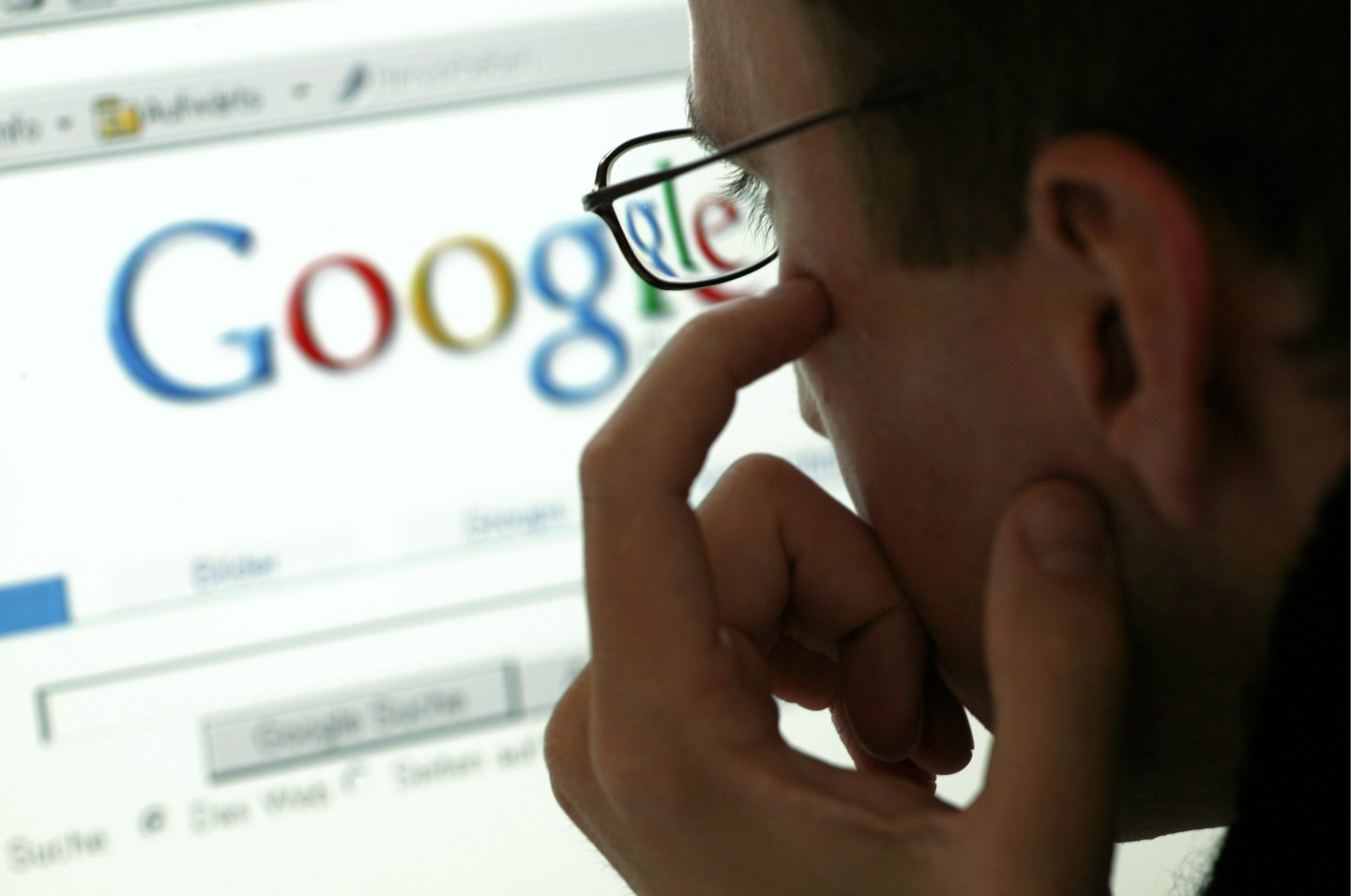 Home Internet connections are often slower than what Internet providers promise. All sorts of things can interfere with speedy service.

Some fixes are free: close open programs on your computer that hog bandwidth, move your router to a more central location in your home, and make sure you stay under your monthly data cap. Or if you’re a techie, tweak your operating system by increasing your reserve buffers or disabling large send offload settings.

But sometimes, the problem is related to the equipment you use—and we’re not talking about your computer. If you’re looking to get the absolute fastest broadband speeds possible from your connection, here are a few tools that may help.

Your Internet provider is happy to lease you a cable modem, but you’ll often pay somewhere around $120 annually for the hardware—and frankly, it’s usually not the fastest available. Save money and get more from your bandwidth with Arris’ $60 cable modem. (A cable modem with a built-in Wi-Fi router will run you $104.) It’s compatible with most cable systems (though check first) and offers data speeds of up to 343 Mbps (download) and 131 Mbps (upload). That’s not ideal for Google Fiber high-speed service, but it’s more than enough for most broadband plans. The indicator lights are easy to interpret, as well, meaning if there’s a problem, you’ll probably be able to see what it is.

After improving your wired connections, you can focus on your Wi-Fi. The $350 Talon AD720 is the fastest router on the market, using not only the 802.11n and ac protocols, but also the new 802.11ad protocol (the fastest Wi-Fi around). Truthfully, that’s too fast for some devices, which default instead to a lower speed setting. But it’s a good way to future-proof your home for hardware you’ll buy in the coming years. (If the AD7200 doesn’t sound like the solution for you, there are a number of other ways to improve your home’s Wi-Fi.)

Some electronics insist on wire connections, which can be a problem if you haven’t run cable throughout your home. The $225 dLAN 550 lets you use your home’s power cables to create a home network. It’s simple to set up. And while the resulting speeds won’t be quite as fast as a typical cabled connection, they’ll likely produce faster service than your in-home Wi-Fi by a noticeable margin. (And as a bonus, the 550 model, unlike the previous 500 model, can be used to create a new home Wi-Fi hotspot.)

Sometimes, the problem with slow Wi-Fi speeds isn’t your connection, it’s your neighbors, as you all try to use the same bandwidth at the same time. Portal does away with the congestion—especially during peak hours at a round 8 pm— by moving your Wi-Fi to a dedicated spectrum, dubbed “FastLanes.” These 5GHZ bands have previously been off limits to Wi-Fi devices because they were reserved for radar systems such as on planes. Portal comes with radar sensing components, though, that allow it to use the channels when no radars are nearby. The result is faster Wi-Fi that the neighbors can’t inadvertently slow down.

If you still use a landline phone or VoIP, the line you’re using could interfere with your Internet connection. (Cordless phones and Wi-Fi operate on the same frequencies, which sometimes cause conflicts.) Any DECT 6.0 cordless phone will fix this problem. One option is AT&T’s $47 cordless phone model, which has been warmly received by consumers. Of course, if you’re using a cell phone exclusively, you can live without a new cordless phone.

Typically, if you’ve got regular Cat5 cables running from your cable Internet modem to your computer (or computers), that’s enough for the speeds offered by you ISP. But if you’re lucky enough to have an Internet connection with truly blazing speeds, or if you’re in the process of wiring your home, Cat 6a cabling is the way to go. Cat5 cables are generally capable of transmitting up to 1 Gigabit per second—which is above what most connections today offer. But Cat6a, which runs about $16 for a 50 foot cable, is capable of transmitting 10 Gigabits per second—for a distance of up to 328 feet (twice as far as Cat6 cables). It may not speed up your Internet connection today, but it may in a few years.