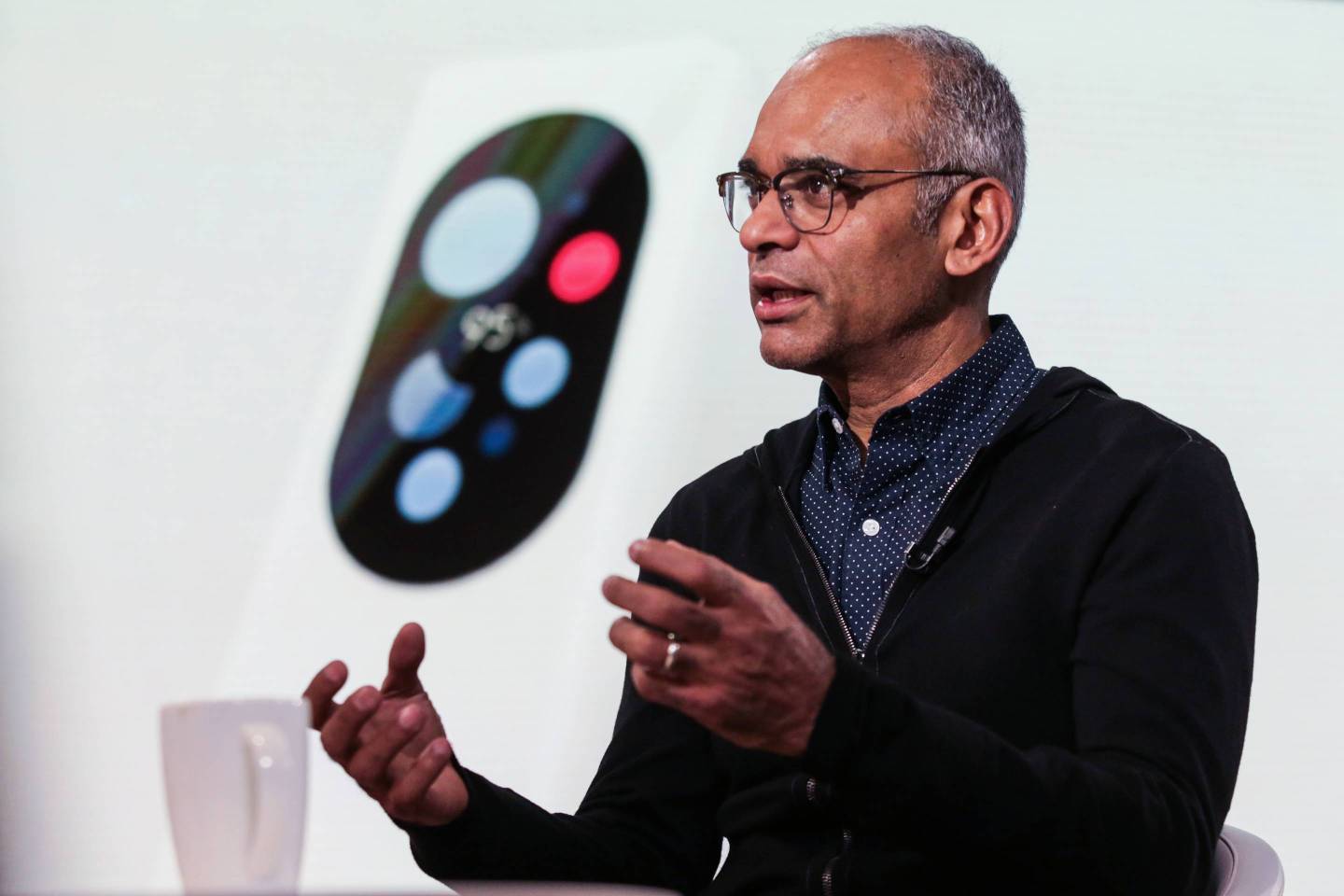 Chet Kanojia, founder of Aereo Inc., speaks during a Bloomberg Television interview in New York, U.S., on Thursday, Jan. 28, 2016. Kanojia discussed his new venture Starry, a startup high-speed internet service provider helping to make cord cutting easier. When it arrives in your town, will it be the best internet provider for you? Photographer: Chris Goodney/Bloomberg via Getty Images
Bloomberg Bloomberg via Getty Images

Chet Kanojia’s last venture, Aereo, raised $97 million but was crushed at the Supreme Court by the powerful TV industry. Five years later, he’s dusted himself off and raised even more money to challenge an even more powerful business. And this time, he might pull it off.

Kanojia’s new company, called Starry, has an intriguing offer: Ditch your Internet provider and replace it with a faster and cheaper connection, all while receiving top-notch customer service. The company places a small antenna on a tall, nearby building, and if you sign up, you get a small in-house box that serves as a modem and router. The up-front cost is a scant $50, all-in.

This has enormous appeal to someone like me who is paying $71 a month to a cable monopolist for service that is not particularly reliable nor friendly. But does Starry actually work?

I spoke to Kanojia at Starry’s New York launch party on April 9, and he assured me it does. The company has been operating in its home city of Boston since 2016, and says it can deliver a hyper-fast stream (200 Megabits per second) to any urban residence under any weather conditions. Kanojia adds that Starry’s connection is 99.99% reliable.

The technology itself works by capturing a signal via an antenna on the top of a tall building, and then distributing it into homes via receivers and an apartment’s existing wiring:

In their home, consumers interact with the service via a “Starry Station,” a souped-up router that displays all connected devices and how much data they’re consuming.

Starry has raised $163 million and is now live in five cities (Boston, New York, Denver, Los Angeles and Washington, D.C.) and building out in 17 others. The push into these major centers, especially New York, will be a test of the service’s viability and show whether a startup can muscle onto turf that now belongs to behemoths like Comcast and Verizon. Starry also disclosed plans last year to expand to 18 other cities.

“I’ve never seen a service grow so dramatically fast,” said Kanojia in response to whether Starry is catching on, though he declined to provide specific metrics.

Starry’s growth has been aided, he said, by the fact the company doesn’t need to rely on public right-of-ways and other infrastructure where it might have to battle the telecom giants for access. Instead, the company is relying on a law that forbids incumbents from cutting deals with property owners to keep out services like Starry.

Starry is also partnering with real estate giants like Related to promote its $50 internet to new tenants, and relying on gimmicks like wine and cheese parties to encourage people to persuade their neighbors to sign up. Given its WiFi-only offering, the company is marketing at cord-cutters, the growing cohort of people who have no cable and watch all of their entertainment online.

Meanwhile, Starry is also trying to build goodwill with a program called Starry Connect that will offer its Internet services for $15 to low-income residents, as well as to public employees like policemen who live in staff housing.

While the new venture has brought fewer legal headaches than Aereo, which faced a copyright brawl from its inception, Starry has posed a greater logistical and technical challenge. Kanojia described how the operations of the company, which now has 500 employees, involves everything from truck fleets to chip manufacturing to skyscraper installations.

“I have a new respect for Tesla and those companies who do really hard shit,” Kanojia said. “It’s not like building an app that you can just stick on an AWS server.”

An earlier version of this story incorrectly referred to Starry Connect as Starry Community.