Meet ‘Starry,’ a Radical New Internet Service From the Founder of Aereo 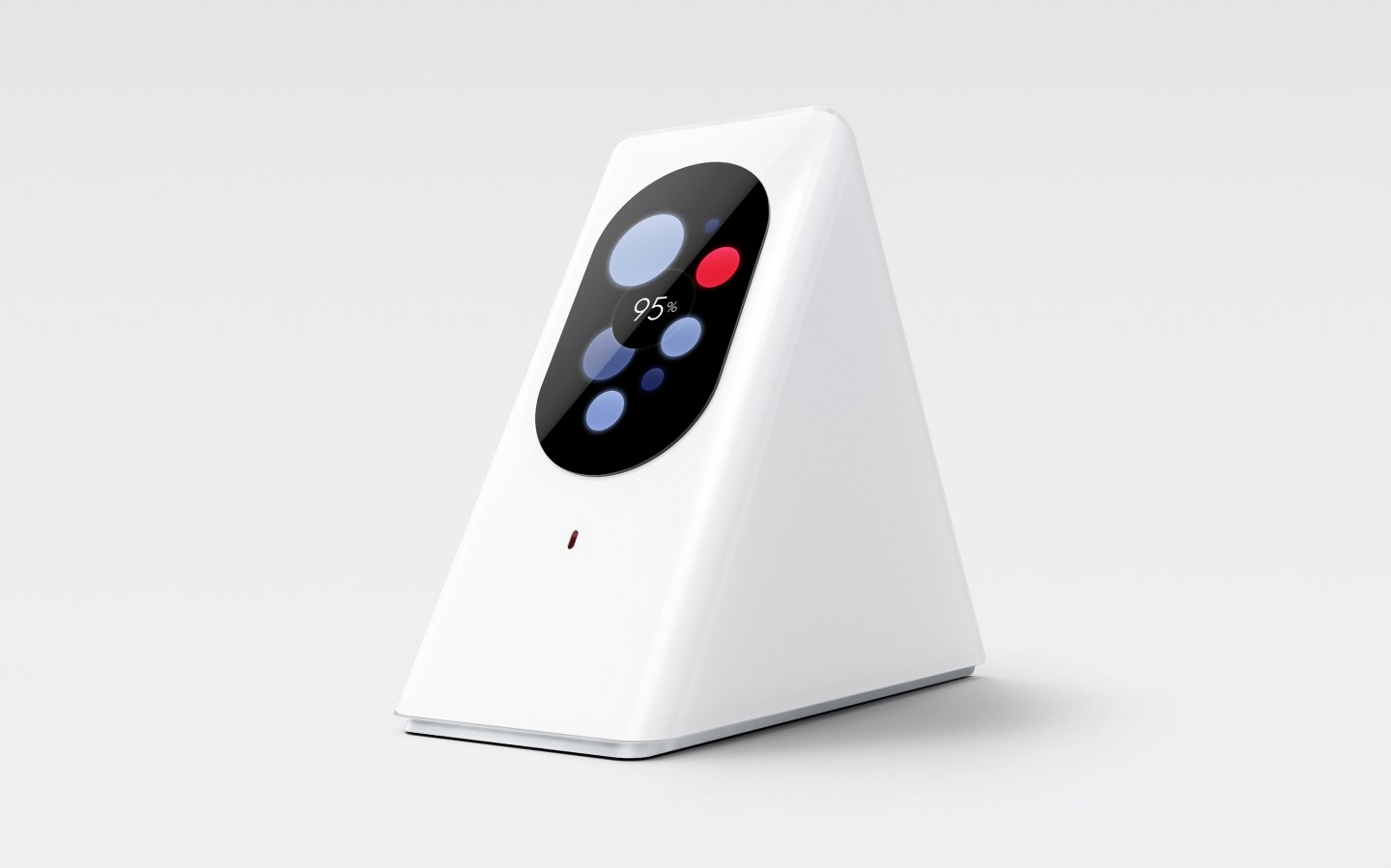 Everyone knew Chet Kanojia was up to something. Since the Supreme Court crushed his quest to use a streaming TV service called Aereo to disrupt the cable companies in 2014, Kanojia has plotting another big-time gambit. And now we know exactly what it is.

On Wednesday morning in New York, Kanojia and other Aereo veterans took the wrapper off “Starry,” a new home broadband service that promises to deliver a gigabit of internet service and a suite of connected-home features – all without the need for cables, a contract or a technician.

Instead, consumers will install Starry themselves, using a box by the window to tap into a hub on a nearby rooftop that will supply a high-speed internet connection. Here’s a pic:

The in-house box will in turn connect with other devices to provide a broadband connection for existing devices, plus Starry’s offerings for the so-called “internet of things.” At the presentation, Kanojia also hinted at the possibility of video and entertainment partnerships – meaning the internet service could come with content bundled in.

Kanojia described the “Starry Station” as the “most beautiful piece of technology that has come out in a long time.”

As the company explained, “Starry Station will retail at $349.99 and people will be able to reserve at Starry.com until February 5. After February 5, Starry Station will be available for sale on Starry.com and pre-order on Amazon.com through Amazon Launchpad (Amazon’s innovative program for startups). All orders will begin shipping in March 2016.” Here’s what consumers will be installing in their windows:

The tech underlying Starry’s new form of home broadband is daunting. Even its official description is a mouthful: the company calls it the “first millimeter active phased array technology.” So what exactly does that mean?

In plain English, Project Decibel (the name of the company behind Starry) says it has figured out a way to use airwaves at the higher end of the radio spectrum to transmit an internet connection. The company intends to install hundreds of hubs to supply this millimeter wave technology on roof tops, where any customer within a few miles nearby will be able to tap into it and turn on the broadband.

In theory, this mean the next time you move, you won’t need to sign up with a company like Comcast (CMCSA) or Time Warner Cable (TWC) , and wait around for one of their technicians to turn up with a modem at your new home. Instead, you can just set it up on your own and help yourself to Starry’s broadband at a set price.

So what’s the catch? Well, for starters, the service is only launching Boston though other places could soon follow. Variety, which got wind of the project, reported last week on FCC filings showing that Starry applied to test its service in 15 cities, including Seattle, Denver, Los Angeles, San Francisco, Detroit, and Washington, D.C.

And unlike Kanojia’s ill-fated streaming TV service Aereo, which crashed and burned on arcane copyright laws, Starry doesn’t appear to face any daunting legal or regulatory hurdles. The FCC Chairman did issue a draft order investigating the use of millimeter wave spectrum for broadband last October, but his goal was to use the airwaves to increase access to the Internet. Yet, history is littered with startups that have gone up against the telcos in the regulatory arena and failed.

But for the time being, the biggest test for Starry will be whether the service will actually work like the company says it will. After all, compared to the existing broadband regime – think monopoly providers, data caps, installation appointments – the prospect of do-it-yourself, plentiful home internet seems too good to be true.

And indeed the idea of using millimeter waves for consumer wireless internet is novel. Right now, phone carriers offer consumers wireless internet by using radio waves roughly around the 800 MhZ part of the spectrum. Starry, in contrast, wants to use a completely different part of the band known as “extremely high frequency” located near the 38 GhZ range, where the waves are much, much shorter (hence the millimeter name).

This spectrum is challenging to use because it requires a direct line of sight to work, and trees, snow and rain all can cause challenges for transmission. To deal with those challenges Starry requires the rooftop link and is using different frequency bands. But the big test will be both how reliable it is, and how it handles the costs associated with its equipment and getting the mix of spectrum right.

However, the FCC and wireless carriers including Sprint and T-Mobile are using some of the same spectrum and technologies that Project Decibel is using for cellular networks, and delivering next-generation cellular service. So it’s not entirely crazy.

But while the technology may seem out there, there’s a good chance Kanojia and his crew have the know-how and the backing to pull it off. Project Decibel counts not just Kanojia, who sold one of his earlier companies to Microsoft, but also people like CTO Joe Lipowski, an MIT-trained electrical engineer with decades of telecom experience.

The new project also has some blue chip investors – including FirstMark Capital, Tiger Global, IAC, KKR, HLVP and Quantum Strategic Partners – who do not appear to be deterred by fate of Kanojia’s last project, Aereo, which raised around $63 million before flaming out at the Supreme Court.

At the presentation, the Starry crew also predicted the service would succeed because its touchscreen interface is easier and more intuitive than the confusing black box routers and modems consumers must deal with today.