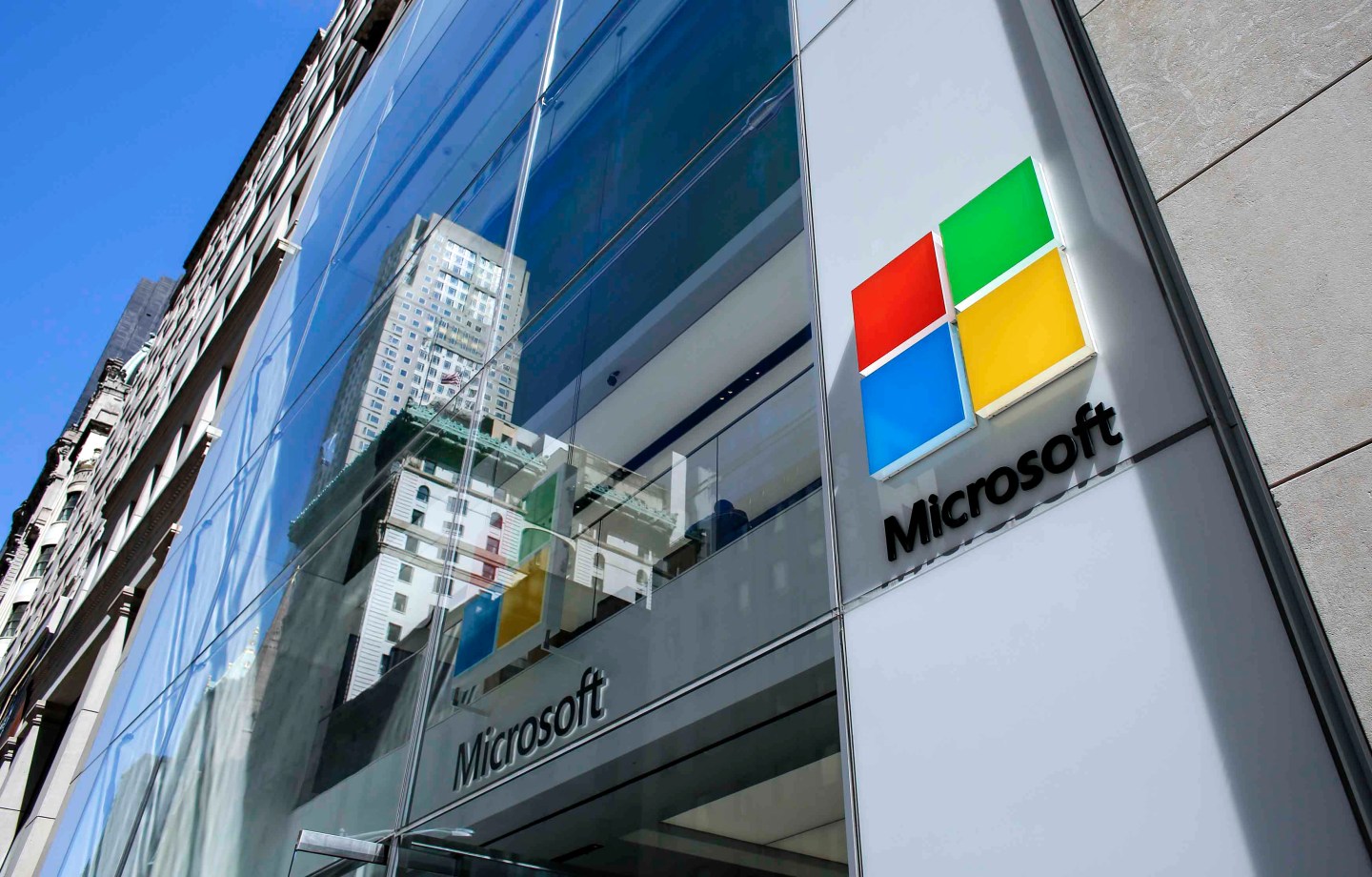 Microsoft Corp. agreed to invest $1 billion in a partnership with research group OpenAI, gaining a prominent cloud-computing customer from the artificial intelligence field.

OpenAI, co-founded by Elon Musk and other wealthy Silicon Valley entrepreneurs, will use Microsoft’s Azure cloud services to train and run the group’s A.I. software. The two will also jointly develop supercomputing technology, and Microsoft will be OpenAI’s preferred partner to commercialize its creations, the companies said in a statement on Monday.

OpenAI started in 2015 with much fanfare. Industry luminaries including Musk and Peter Thiel committed at least $1 billion to the nonprofit to build A.I. that could match or improve on the technology being developed by tech giants such as Google, Facebook Inc. and Microsoft. However, Musk said he left OpenAI’s board last year over disagreements about some of the group’s plans. More recently, OpenAI started a for-profit arm to help it raise more money.

The $1 billion investment goes to the for-profit arm, OpenAI LP, but the partnership is between Microsoft and the whole entity, OpenAI said.

A partnership with Microsoft, which has more than $100 billion in cash, is a quick solution to OpenAI’s funding needs. But it’s an about-face of sorts. The group was seen by some in the A.I. community as an important counterbalance to large technology corporations that have snapped up talent and used their computing power and huge data hoards to leap ahead in the field.

Advocacy groups and policy makers have raised concerns about some types of A.I. and called for regulation to increase transparency, guard against bias and ensure the technology isn’t used for military purposes and other dangerous applications. Those issues are likely to become more pressing as researchers try to develop A.I. that has more human-like capabilities.

In February, OpenAI unveiled an algorithm that can write coherent sentences, including fake news articles, after being given just a small sample. The implications were so worrying that the group opted not to release the most powerful version of the software.

The partnership between Microsoft and OpenAI will focus on Artificial General Intelligence, which aims to get computers to learn new skills and complete varied tasks like humans can. That’s a contrast to existing A.I., which can learn specific jobs, such as understanding images, but can’t tackle different problems on its own.

AGI, and the ability for computers to potentially teach themselves so much they eclipse humans, was what disturbed Musk so much that he helped found OpenAI. On Monday, Microsoft and OpenAI addressed such concerns.

“The creation of Artificial General Intelligence (AGI) will be the most important technological development in human history, with the potential to shape the trajectory of humanity,” said Sam Altman, chief executive officer of OpenAI. “It’s crucial that AGI is deployed safely and securely and that its economic benefits are widely distributed. We are excited about how deeply Microsoft shares this vision.”

Microsoft CEO Satya Nadella said the goal is to “democratize A.I. – while always keeping A.I. safety front and center – so everyone can benefit.” Microsoft and OpenAI said the work will be governed by both companies’ A.I. ethics policies.

Microsoft is also looking for more Azure cloud customers and for ways to promote Azure’s A.I. capabilities, so a tie-up with a leading research arm in the field is lucrative. The two organizations will use Microsoft’s work on supercomputers to build technology in Azure that has the scale to train and run more sophisticated A.I. models.

“We chose Microsoft as our cloud partner because we’re excited about Azure’s supercomputing roadmap,” said Greg Brockman, OpenAI’s co-founder and chairman, in an emailed statement. “We believe we can work with Microsoft to develop hardware and software platform within Microsoft Azure which will scale to AGI.”