What Does It Take to Certify That a Company Takes Harassment Seriously? 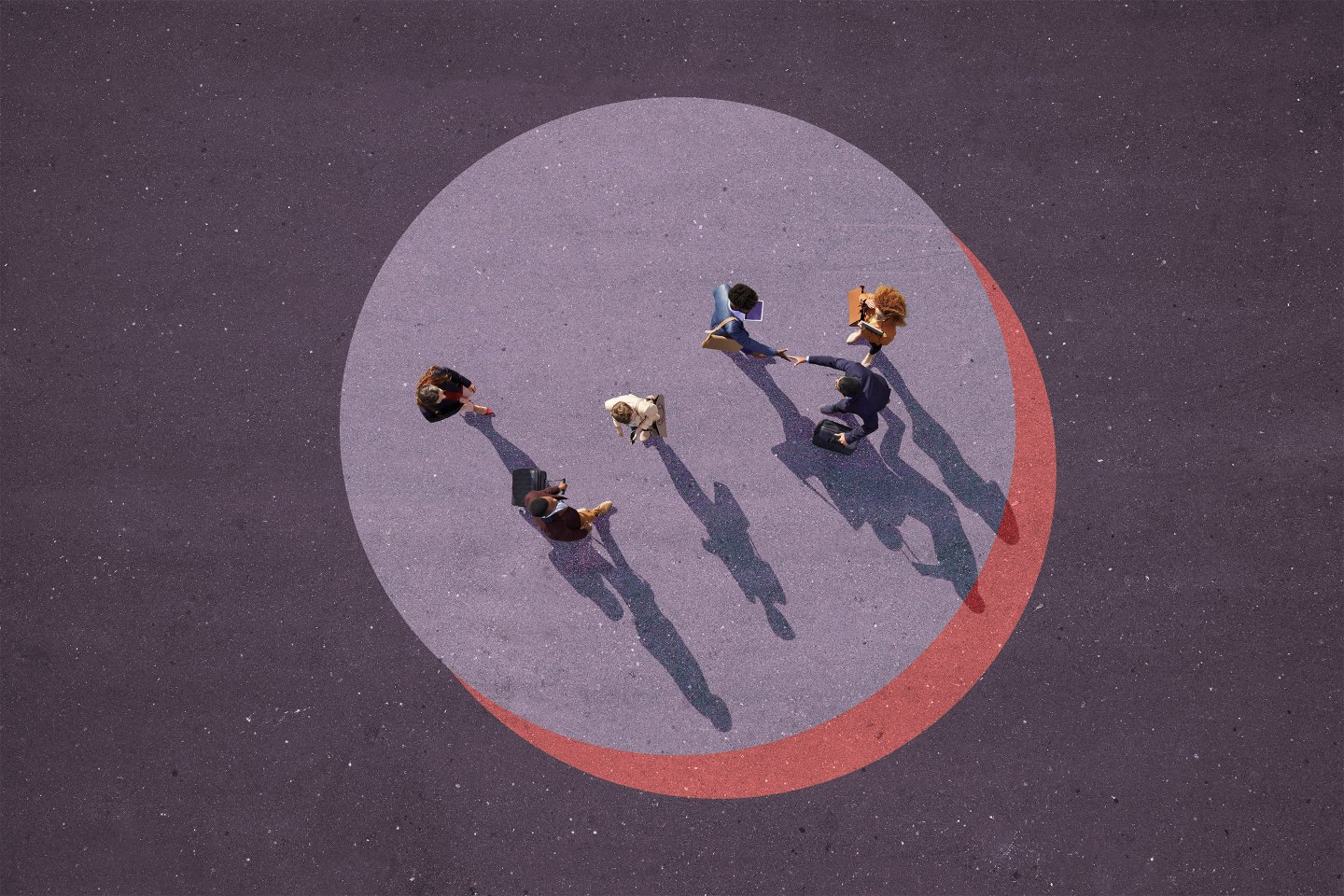 For decades, LGBTQ job-seekers were largely on their own when it came to sizing up whether a potential employer would actually treat them fairly and take their needs and protection seriously. Then came the Human Rights Campaign’s Corporate Equality Index. Developed in the early 2000s, the index provides a third-party verification that a company has implemented the kinds of policies and benefits that demonstrate that it supports the rights of its LGBTQ employees.

Nearly 20 years later, the HRC model is the inspiration for an effort to solve another pressing question about office culture: how do we know whether an employer is taking workplace harassment seriously?

Like policies affecting LGBTQ workers, companies’ approaches to handling workplace harassment are notably opaque and inconsistent. Title VII of the Civil Rights Act prohibits employment discrimination based on sex, race, color, national origin, and religion, but employers have broad discretion in how they prevent discrimination or harassment—or don’t. Ally Coll, co-founder of anti-harassment organization the Purple Campaign, says she realized that an outside certification model could be a solution. “Employers are looking for a third party to establish norms and expectations,” Coll says. “Other third parties, like courts and lawmakers, are failing.”

Inspired by the HRC’s index, as well as Disability:IN’s Disability Equality Index and LEED green building certification, Coll is working with four tech companies—Uber, Airbnb, Expedia, and Amazon—to develop benchmarks that will make up what the organization is calling “Purple Certification.” The certification will recognize companies as having taken appropriate steps to address workplace harassment in the years following the #MeToo movement. While no outside third party can guarantee that a company sees zero instances of harassment, the idea is that Purple-certified companies are committed to preventing harassment and handling it appropriately if it does occur.

The four partner companies will share the details of their workplace harassment policies, reporting mechanisms, and training programs with the Purple Campaign in order to help establish a framework for the certification. The hope is that by measuring how Uber, Amazon, Airbnb, and Expedia are faring in addressing harassment, the Purple Campaign will have a baseline it can use to evaluate other companies.

“We’ll be giving road maps for companies that really want to move forward and really want to know how,” says Bo Young Lee, chief diversity and inclusion officer at Uber. The company has put significant resources behind ride and workplace safety since its 2017 public reckoning, triggered by ex-engineer Susan Fowler’s blog post describing a toxic work environment for women at the company.

The Purple Campaign is one of a handful of startups and organizations to emerge over the past two years that are aimed at tackling sexual harassment and related issues in the workplace. From connecting affected employees with legal help to building new networks for reporting harassment, the founders behind these enterprises are seeing a new level of public interest in their efforts. Coll started the Purple Campaign in 2018 after learning that the law firm where she worked at the time, Boies Schiller Flexner, had hired private investigators to intimidate women from coming forward with allegations against its client, Harvey Weinstein.

One factor the Purple Campaign may have in its favor on this project is the nearly 20-year track record of the HRC approach it’s modeled after. “Every year the workforce becomes more and more savvy. Prospective employees do their research,” Lee says, citing LGBTQ workers’ reliance on the HRC’s index. “I do believe Purple Certification can shift whether or not a woman feels like she can even apply.”

So what will it take for a company to be ‘Purple Certified’? The organization expects to evaluate companies based on how they fare on six measures: effective anti-harassment training for employees; encouragement of internal reporting of harassment; fair investigation and adjudication procedures; leveraging its existing diversity and inclusion efforts to address harassment; steps taken to increase gender diversity at the top of the organization; and efforts on sexual harassment that can also be applied to harassment based on race, age, disability or other identity markers. Coll expects companies to self-report their policies annually with some auditing; the organization hasn’t decided yet if its certification will be a yes-or-no stamp or a sliding scale.

The four companies involved in the pilot program—chosen by the Purple Campaign for their willingness to engage on this issue publicly and share confidential information—are funding the certification’s development. As part of the trial run, each company will receive a written report on its workplace. The Purple Campaign will seek grant funding as well.

After receiving input from its four corporate partners over the next several months—getting a sense of how the companies would fare against its metrics—the Purple Campaign expects to officially launch its certification process in 2020.

All four partners are tech companies. Coll credits the industry’s interest to its early self-reflection on the issue of workplace harassment, kick-started in part by Fowler’s blog post on Uber’s allegedly toxic work environment. The exposé predated by six months the allegations against Weinstein that launched the widespread #MeToo movement.

The HRC, for its part, has never claimed that its Corporate Equality Index measures the workplace culture LGBTQ workers actually experience. Similarly, Purple Certification won’t be able to tell if there’s harassment taking place inside an organization; after all, the biggest factor in whether an employee experiences harassment or a sexist work environment is her direct manager and team members. But by telling job applicants and consumers making purchasing decisions whether or not a company takes harassment seriously, the Purple Campaign hopes to shed some light on the state of the American workplace post-#MeToo.

“Companies can say they have commitments to diversity and inclusion all they want, but saying something and living something is a different thing,” Lee says. “It gives that workforce a little bit more validation that it’s real.”