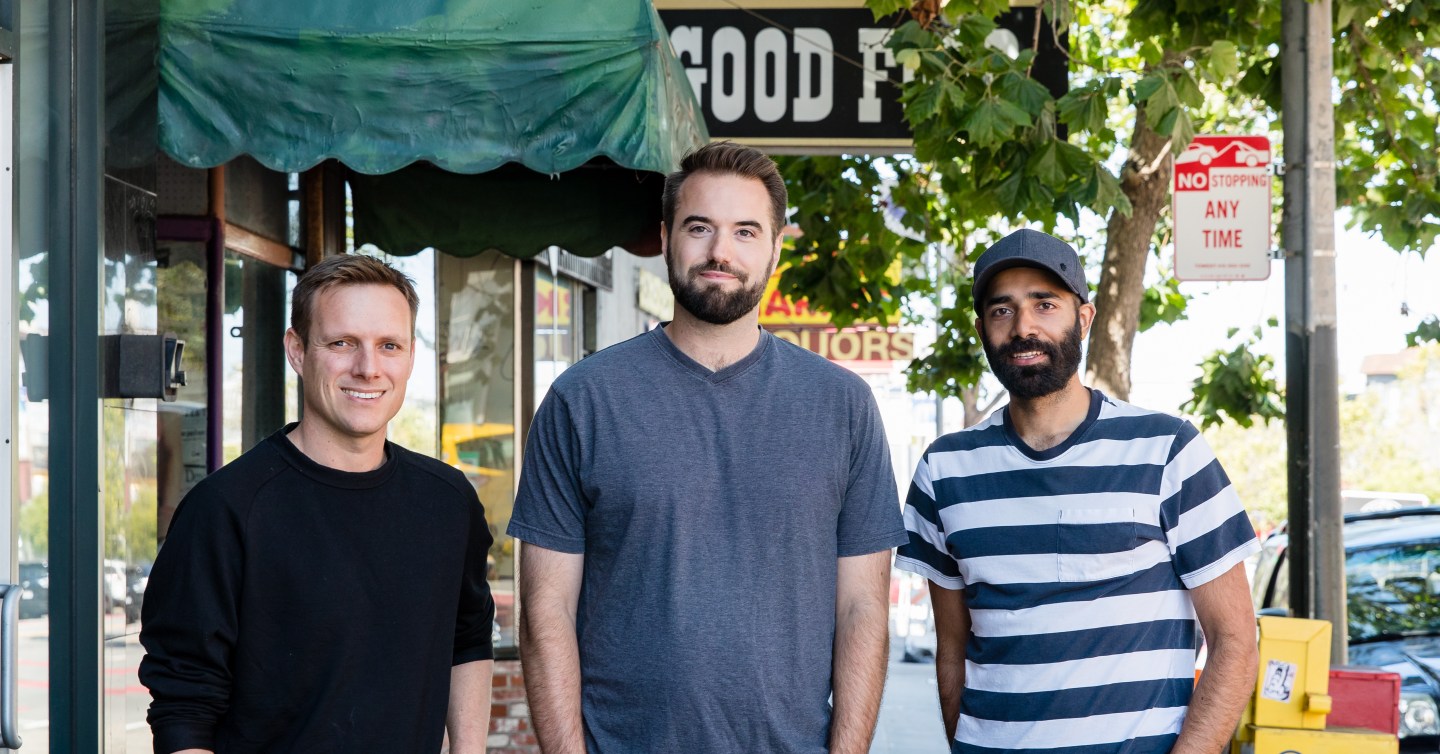 Venture capitalists have an appetite for the world’s oldest social media network: email.

Newsletter publishing platform Substack raised $15.3 million in Series A funding. Andreessen Horowitz led the round, and was joined by investors including Y Combinator. The company was founded by Hamish McKenzie, who has previously worked at PandoDaily and Tesla, and Chris Best and Jairaj Sethi, who both worked at Kik.

Here’s how Substack works: Writers can launch a free or a paid subscription newsletter on the Substack platform with no upfront fees. Substack makes money by taking a 10% cut of subscription revenue. There are 50,000 paying subscribers across the entire Substack network. (Disclosure: Substack hosts my personal newsletter The Profile.)

Bill Bishop, who was the first person to launch a newsletter on Substack, charges readers $15 per month for access to his newsletter, Sinocism. It offers daily commentary and curated links about news events in China.

“It was so successful that on his first day with Substack, he got to six figures of revenue,” said McKenzie. “At that point, we thought we have to try to make this possible for other writers.”

When Substack first launched, the co-founders were proactively reaching out to individual writers with large, loyal followings in attempts to convince them to join the nascent platform. One of the people they were hoping to recruit was Andrew Chen, a prolific writer on all things Silicon Valley. Chen didn’t join Substack at the time, but he soon became a general partner at Andreessen Horowitz and took another look.

“When Hamish first told me about it, it was just an idea,” Chen said. “But when they later told me about how fast it’s growing and how writers are already making a nice living through the platform, I thought, ‘Huh. If this is already working now, just how big could it get?’’

Pretty big, he decided. This time, it was Chen initiating the conversation. The entire deal — from conversation to signed term sheet — was done in one week. The company plans to use the funding to hire developers and writer relations specialists. “Oh, and we might actually move into a real office,” Best said.

Chen has big dreams about what the company could become — a one-stop shop for content creators that allows them to make real money from day one. “Substack could provide the tooling, the audience, the monetization hooks, the promotion, and maybe even give you ideas for things to write about,” he said.

But that’s not the reality today. Right now, Substack is a newsletter publishing tool that works best for individuals who already have a built up audience — a percentage of which is willing to shell out $10 to $30 per month for a newsletter. In a thread titled, “What would you love to see in Substack?,” Substack writers outline all of their wishes for product improvements. They include everything from the trivial — photo captions — to the more complex — the development of multiple pricing tiers for reader subscriptions.

“There were like 300 comments in a few hours,” Best said, referring to the thread. “And the three of us were sitting there like, ‘Aha, OK.’ There’s a lot of little things that people want, the the funding will allow us to go faster in building them.”