An Algorithm May Decide Your Next Pay Raise 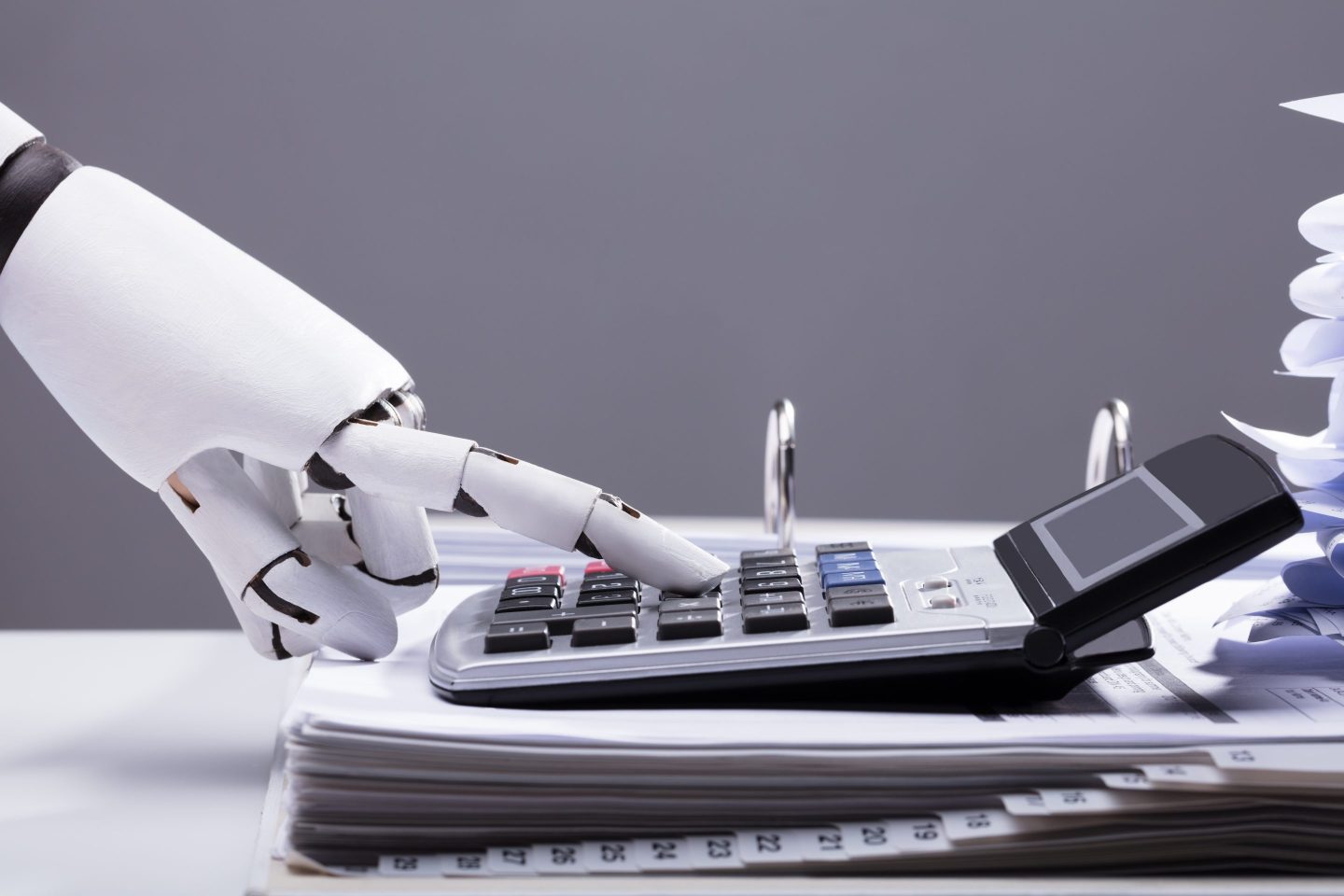 Data collected by artificial intelligence can help human managers do a better job on performance reviews and keeping employees at the company.
Getty Images

Just about everyone agrees that the traditional, annual-review-based way of evaluating employees simply doesn’t work anymore, if it ever did. In fact, it’s hard to think of anything businesses routinely do that’s more universally unpopular. A recent global Mercer survey of HR leaders worldwide found that just 2% believe their current performance-management systems are very effective. No wonder McKinsey reported, in another recent study, that two-thirds of employers say they’re making big changes, or trying to.

“Managers and employees alike see the old annual-review approach as too subjective, too bureaucratic, and too backward-looking,” notes Bryan Hancock, a McKinsey partner in Washington D.C. who has worked closely with companies where artificial intelligence is being applied to evaluating humans’ performance. Those employers are working on doing away with annual reviews, replacing them with ongoing feedback in real time.

The new systems also provide managers with a wide range of up-to-the-minute information, from how long someone has been in their current job, to what skills they have that might be transferable elsewhere in-house. Using the data, Hancock says, managers can concentrate on “coaching people rather than rating them. It’s much more objective than the old way, and much more focused on future results.”

The most advanced A.I.-powered systems also do something else: Recommend specific actions—when to consider promoting someone, for instance—based on patterns in vast seas of companywide data points.

That, of course, raises some questions. If human managers begin to feel that their job is ultimately just to rubber-stamp an algorithm’s decisions, how engaged and enthused will they be at leading their teams? How can companies design performance management systems that don’t shut managers out? And what is a manager’s role exactly, anyway?

How A.I. can help

IBM’s A.I.-powered performance management system, which Big Blue began building in 2015, offers glimpses into how A.I. can augment human intelligence while still allowing managers to apply their own knowledge and judgment. Consider, for example, one type of recommendation IBM’s system makes: When and how a manager should start actively encouraging an antsy employee to stay with the company. Using Watson algorithms, the HR team developed and patented a program that looks at patterns in data from all over IBM and predicts which employees are most likely to quit in the near future. The algorithms then recommend actions—like more training or awarding an overdue promotion—to keep them from leaving.

Do managers have to do what the system dictates? Diane Gherson, IBM’s chief human resources officer, says no, but with a major caveat: Bosses who follow the system’s advice usually get better results.

“At one point, all the data showed that giving a certain group of employees a 10% raise would reduce their ‘flight risk’ by 90%,” says Gherson. “Managers who didn’t take that advice had attrition rates on their teams that were twice as high as for those who did.” Another way IBM won over skeptical managers, she adds, was by “explaining why the system recommends a certain action. You have to open up the black box a bit and show people the data.”

Even so, Gherson maintains that performance management is still “mostly human. Managers know their direct reports better than the algorithms do. They still have the last word.” In the case of a boss who decides not to take the system’s advice on retaining a particular employee, for example, “maybe the manager has good reasons for wanting to encourage that employee to leave,” she says. Or, perhaps, the manager knows a given team member well enough to offer him or her a more personalized, persuasive incentive to stay at IBM than the system is able to guess.

There should be an A.I. in team

Marc Wangel, a 25-year IBM veteran who leads a 12-person strategy and technical team for the company’s federal government practice in metropolitan Washington D.C., sees IBM’s data-driven system as providing managers with insights, not giving them orders. Evaluating employee performance the old way used to mean digging up information on each direct report from several different sets of HR department records. The new system, by contrast, makes information on every aspect of each person’s career so far instantly available to his or her boss.

“It saves such a huge amount of time that it actually makes me a better manager,” says Wangel. How so? “I have more time to meet with my team members for coaching conversations.”

That matters. For companies to keep riding successive waves of change, performance management will have to evolve to put the right skills and talents in the right places at the right times, and A.I.-driven data analysis is a crucial part of that. At the same time, though, managers’ role as coaches, advisors, talent scouts, and cheerleaders is more important than ever. “A.I. is very good at analyzing vast amounts of information quickly and spotting trends in huge datasets,” notes Bryan Hancock at McKinsey. “It’s not so good at judging whether someone needs training to get better at, say, collaborating. You can have all the data in the world, but you still need someone to interpret it.”

Diane Gherson agrees. “Performance feedback based purely on data is interesting,” she says. “But in planning your professional future, you also need a relationship with a manager who ‘gets’ you, and who will listen to your goals and your dreams. As useful as A.I. is, that relationship comes from a totally different place.” And that’s a skill best left to the humans on the team.

—As workplace burnout gets more attention, could more tech be the answer?