As Workplace Burnout Gets More Attention, Could More Tech Actually Be the Answer? 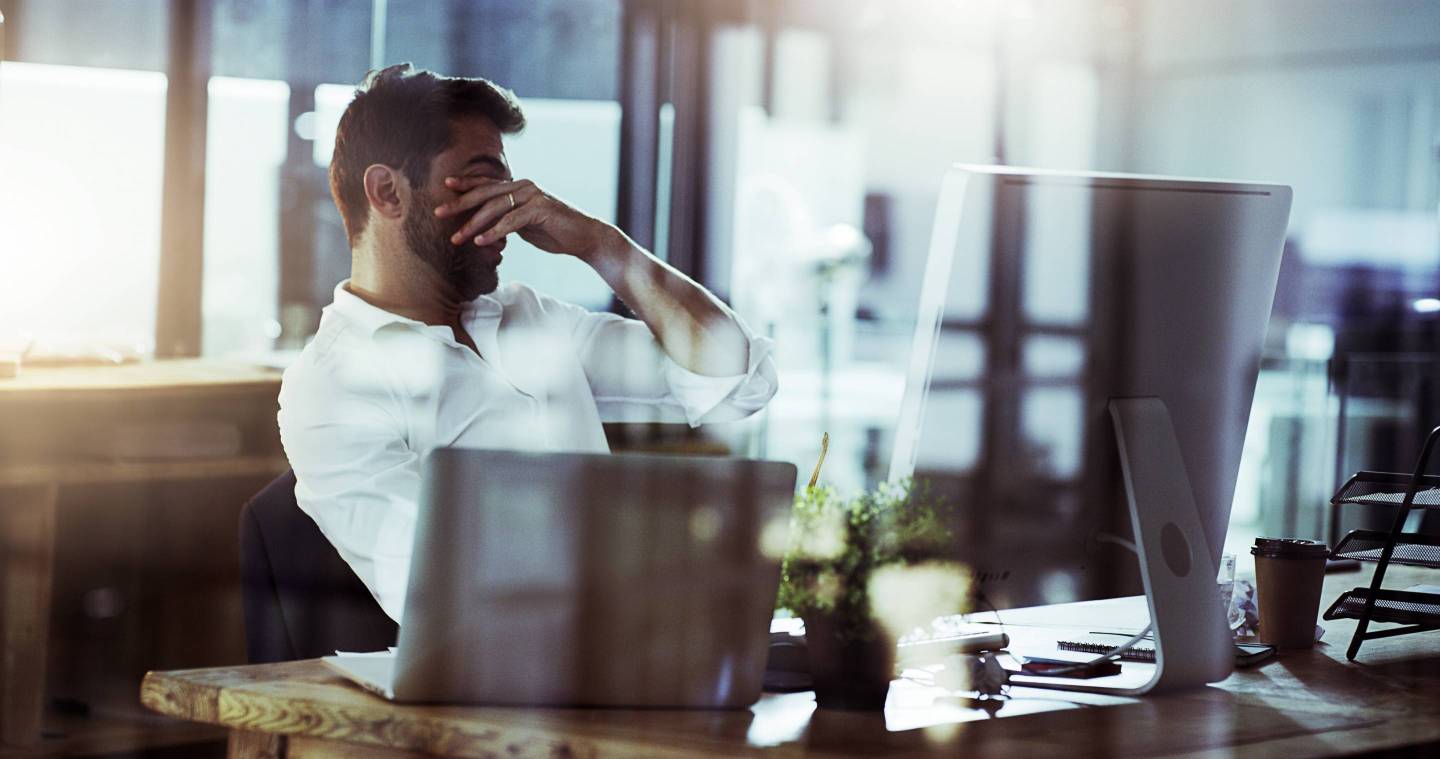 While the always-on culture fueled by technology has been partially blamed for increases in workplace burnout, the reasons are more complex.
PeopleImages Getty Images

Ever since May 2019, when the World Health Organization’s 11th Revision of the International Classification of Diseases (ICD-11) included a more detailed description of burnout, the term has increasingly made headlines. The new definition calls burnout syndrome the results of chronic workplace stress that have not been successfully managed. WHO characterizes it as having three dimensions: feelings of low energy and exhaustion, negative feelings toward or disengagement from the job, and reduced professional effectiveness.

But WHO stopped short of classifying burnout as a medical condition. Instead, it’s listed as an “occupational phenomenon,” and included it in a chapter of reasons for which people contact health services—but are not considered illnesses or health conditions. That’s good news for individuals and a possible area of concern for employers, says Russell Thackeray, Ph.D., a U.K.-based licensed clinical psychologist and organizational development consultant.

“The move by the WHO represents, in my view, an acknowledgement of the seriousness of mental health conditions, long under-appreciated because of the lack of physical proof,” Thackeray says. “For example, break a limb and the evidence is there for all to see. However, anything that’s more ‘in the mind’ can often be attributed to being moody, lazy ,or even a strategy.”

Shining a light on a common issue

“I think [most] employers are mindful that serious medical conditions that can either trigger coverage under leave policies, or coverage under the ADA [Americans with Disabilities Act] and accommodation requirements can also come in different forms, including this,” Lee Flores says. “By documenting the condition and its symptoms—which directly affect the workplace—WHO has also helped employers understand why burnout isn’t something to be ignored,” Flores says.

Burnout is also a concern because of its ubiquity. Research from Gallup in 2018 found 44% of people surveyed said they “sometimes” experience burnout on the job. Meanwhile, 23% said they felt it “very often.”

“This is a wake-up call and can lead to further areas of defined employee risk,” Thackeray says. “Companies will need to factor in burnout into all areas of corporate life without becoming ‘hysterical’ about the whole subject.”

Technology: A contributor and a cure?

While the “always-on” culture fueled by technology has been partially blamed for increases in burnout, the reasons are more complex. The 2017 Employee Engagement Series conducted by Kronos Incorporated and Future Workplace found that the top three reasons respondents for burnout included unfair compensation (cited by 41% of respondents), unreasonable workload (32%), and too much overtime/after-hours work (32%).

“Burnout can be produced from being overly cosseted, because organizations are frightened to challenge and develop people,” Thackeray says. “So a proper adult conversation needs to be had between the leadership and workforce to deliver results.”

Some companies are taking those conversations seriously. In September 2018, Scott Shute became LinkedIn’s head of mindfulness and compassion, after having served as the company’s vice president of global customer operations for more than six years. In this role, Shute focuses on programs that improve employee wellness and engagement. He’s launched 30-day meditation challenges, produced meditation-related content, and co-hosted The Compassion and Leadership Summit in June 2019 along with Wisdom 2.0 in Mountain View, California.

“We know there’s tons of research that shows that mindfulness is great for our ability to have better relationships,” Shute says. “It’s great for our ability to reduce stress, reduce anxiety, reduce depression. I’m interested in doing some research over time on how it affects heart metrics like productivity.” The role is relatively new and the program’s impact is currently being measured by consumption, he adds.

The rise of well-being apps that help monitor everything from how much water you’re drinking to how much sleep and exercise you’re getting may also help employees take better care of themselves, Thackeray says.

In addition to cultural aspects, 20% of human resources leaders who responded to the Kronos research cited insufficient technology for employees to do their jobs as another primary cause of burnout. At organizations with more than 2,500 employees, 27% of respondents felt this way.

Some organizations are turning to platforms like Glint to enable feedback and monitor engagement, performance, and growth. Such tech tools may help organizations spot areas that contribute to burnout and address them, says Jim Barnett, co-founder, CEO, and chair of the software platform.

Both Flores and Thackeray think that kind of awareness is important. As burnout levels climb, companies stand to face greater consequences in terms of lost productivity and turnover, and possibly worse.

“Too little action now could easily lead to more frequent and onerous legislation in the future,” Thackeray says. “This is a slippery slope for organizations, so start fixing things now.”