‘Soft’ Skills Are Hard to Measure and in Demand. Can They Be Taught? 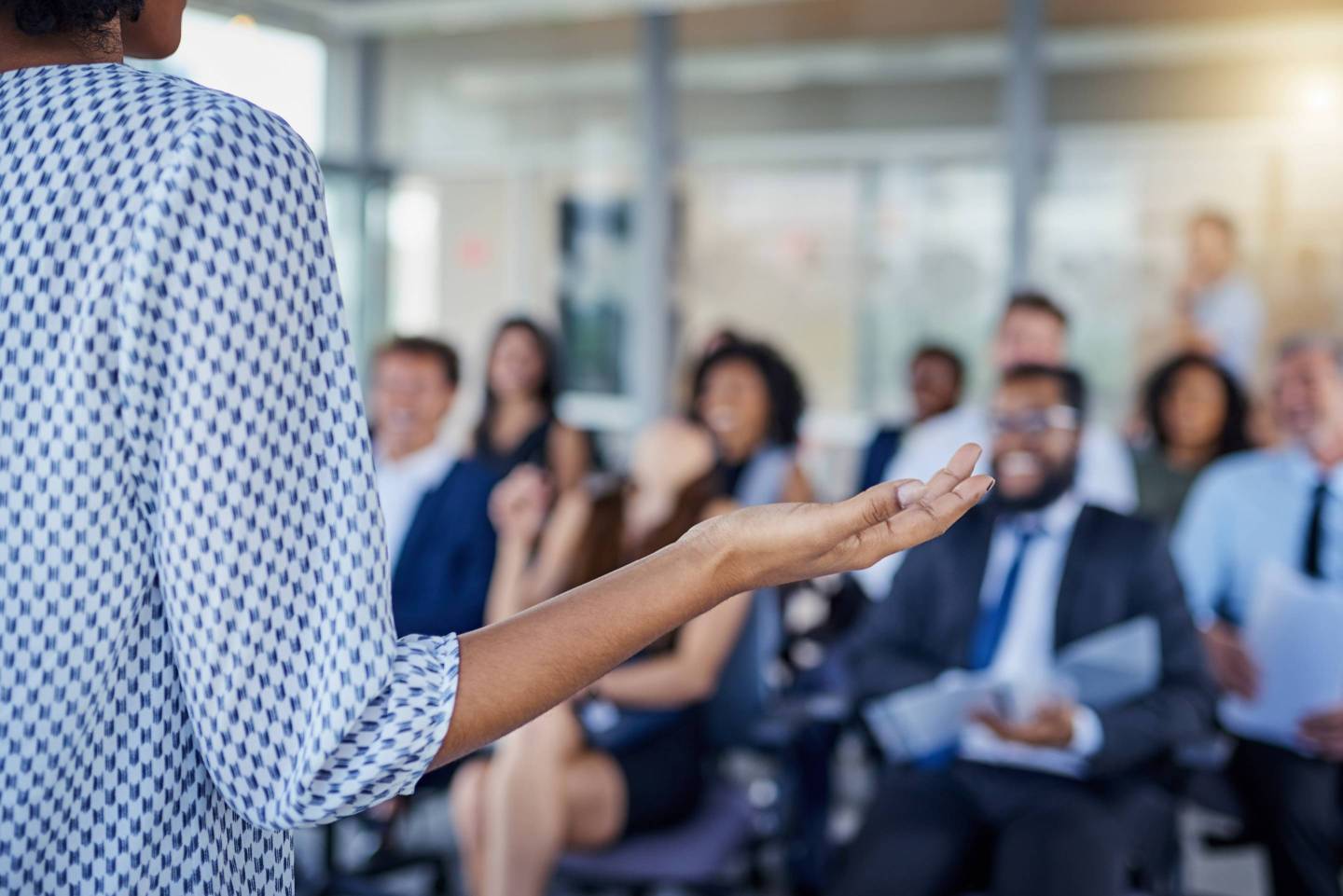 No doubt about it, so-called soft skills—those hard-to-measure talents like empathy, adaptability, and a knack for communicating your ideas—need a new name. “‘Soft’ sounds weak, or somehow less important than ‘hard’ or technical skills. That’s completely wrong,” says Heide Abelli, senior vice president for product development at Skillsoft. The company designs and delivers training courses to about 140 million employees in 160 countries around the world. “We refer to them as ‘power skills,’ because, without them, people’s technical skills aren’t running on all cylinders.”

“I call them durable skills,” says Jeremy Auger, a co-founder and chief strategy officer of training company D2L, which numbers Walmart, Procter & Gamble, Fidelity and American Express among its clients. He points out that the average lifespan of a tech skill now is roughly 18 months. Durable skills like creativity, adaptability, and time management, by contrast, never get obsolete. “You can take them with you anywhere in the company, or outside it.”

Power skills, durable skills, human skills, people skills, durable skills, E.Q.: Whatever you want to call them, they’re in big demand now. But, as employers scramble to hire enough high-E.Q. people (including new college grads), and launch massive efforts to instill “power skills” in vast numbers of the employees they’ve already got, one question leaps to mind: Can these skills be taught?

It matters. As companies grapple with digitization, automation, and constant change, creating a culture where people can communicate their ideas is crucial to competitiveness. So are collaboration and creative thinking.

Meanwhile, for employees, as more and more tasks are taken over by algorithms, durable skills are becoming a kind of career insurance. Studies show that people with both technical expertise and strong human skills not only have their pick of jobs these days, but they earn far higher salaries too.

But it’s hard to tell if human skills training helps people change aspects of their personality—being resistant to new experiences, or having tone-deaf social skills, for instance. At the moment, no one has yet come up with a standard way to assess those skills before and after training.

Instead, progress is measured subjectively. After executives complete Skillsoft courses in, for example, giving timely and effective feedback, their direct reports are asked whether, and by how much, the boss has improved. That has obvious disadvantages, of course. A staffer with an axe to grind, or another who’s the manager’s golf buddy, could easily distort the score.

Even so, those evaluations are more than what most rank and file employees get. Training firms and their clients “need to start doing more peer assessments,” says Heide Abelli. “We need to collect and analyze the data.”

And when it comes to gauging the human skills of prospective employees, companies are even deeper in the dark. “Employers rely heavily on what they can glean from candidates in job interviews,” notes Auger, “even though decades of research show that there is little, if any, correlation between how people come across in interviews and their performance later.”

That’s not to say that people can’t change their behavior—even if their fundamental nature doesn’t shift much, and even though reliable quantitative measures don’t (yet) exist. “Power skills” training makes the biggest impact, Abelli says, when it includes three elements: learning, introspection, and practice. The content of Skillsoft’s coursework, delivered online and including videos that show people interacting in real-life business situations, is the jumping-off point for the other two, which is where Abelli believes true change can happen.

“Let’s say that you didn’t like sharing your toys when you were a kid, and you still don’t,” she says. “Maybe that is just part of your basic personality. But this is where introspection is crucial. Reflect on it, and ask yourself why you’re now allowing it to get in your way at work. Then, make a conscious effort to get better at collaborating, and practice, practice, practice.”

If that sounds like hard work, she adds, it is. “But then, learning anything new takes work.”

Auger likens improving a human skill that doesn’t come naturally to learning to play chess. “You can read books about the rules, memorize different strategies, and so on,” he says. “But the only way you really learn the game is by playing over and over again, preferably against someone who’s better at it than you are.” For that reason, D2L’s approach to durable skills training puts a big emphasis on coaching and mentoring from managers and peers, who can point out progress (or the lack of it) in real time.

One caveat: For all that practicing to pay off, employees need a sense of what Auger calls “psychological safety.” Change is hard, and people tend to backslide into their old ways (especially under stress) until new habits take hold. To allow people some leeway for mistakes while they’re still in the practicing stage, he says, “make sure that feedback about learning and development efforts is entirely separate from performance appraisals.” Someone who’s trying out a new behavior—especially if it’s one that doesn’t come naturally—won’t want to practice it, if a misstep could cost him or her a raise or promotion.

But what if a personality quirk turns out to be impervious to change? A manager, for instance, who has been trained in empathy, doesn’t seem to have acquired any. Abelli’s answer: More training, introspection, and practice.

“Anyone can learn power skills, regardless of their personality,” she says. “True, someone may never be a rockstar at a particular skill, but they can get competent at it, so at least they’re not doing damage to the organization.”