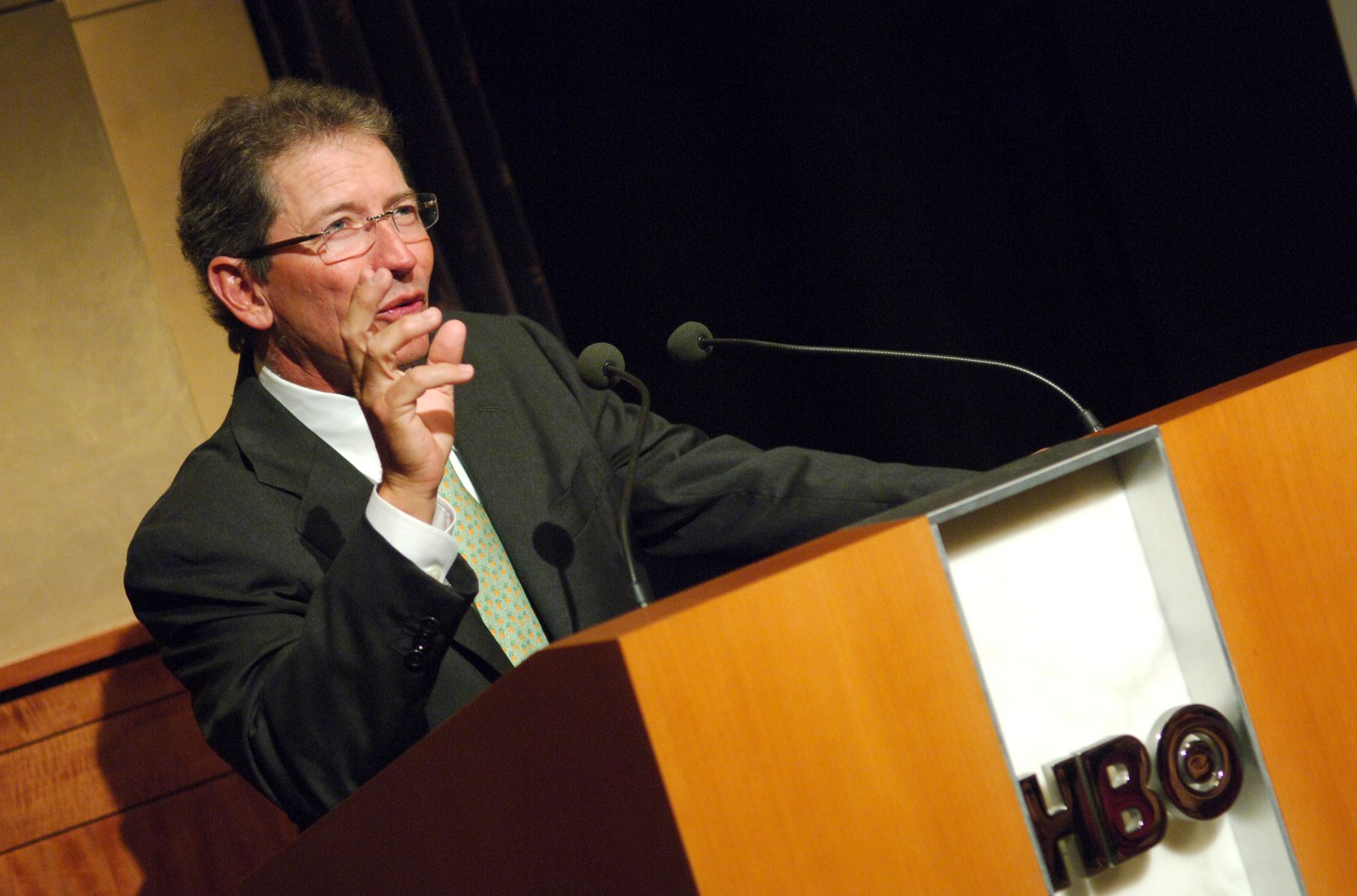 Tom Siebel, CEO of C3.ai, has seen his share of business disruption. The 66-year-old billionaire and serial entrepreneur has been riding technology waves—up and down—for nearly four decades.

So I took notice when I read the following in his new book, Digital Transformation: Survive and Thrive in an Era of Mass Extinction, which goes on sale today:

“[Previous] innovations were introduced to industry through the IT organization… What I’m seeing now is that, almost invariably, corporate digital transformations are initiated and propelled by the CEO. Visionary CEOs, individually, are the engines of massive change. This is unprecedented in the history of information technology–possibly unprecedented in the history of commerce. Today CEO-mandated digital transformation drives the company’s roadmap and goals.”

You can think of this as the Siebel corollary to the rule that every good company today is a tech company. Every good CEO must lead digital transformation, because it in turn drives strategy.

More news below, including SunTrust’s decision to withdraw from financing private prison companies in the wake of controversy over immigration holding centers. I ask your opinions, CEO Daily readers: bold stance on principle, or cowardly cave to pressure?

Why did the Securities and Exchange Commission take so long to sue Volkswagen after its vehicle emissions scandal broke? According to the regulator's court filings yesterday—a judge asked this very question—it's because VW dragged things out during talks around a potential settlement. The SEC said VW took ages to produce documents, and it also referred to "uncooperative witnesses who were reluctant or altogether refused to speak to the staff." Reuters

In a move guaranteed to infuriate Beijing just as trade talks are being tentatively revived, the U.S. State Department has green-lit the potential sale of $2 billion worth of tanks, missiles and other weaponry to Taiwan. The Pentagon said: "This proposed sale serves U.S. national, economic, and security interests by supporting the recipient’s continuing efforts to modernize its armed forces and to maintain a credible defensive capability." Bloomberg

A hearing is underway at the EU's top court regarding the future of U.S. companies' ability to move user, customer and employee data across the Atlantic. The crux of the issue is U.S. intelligence's ability to access that personal data while it's in the U.S. The question for the court is whether that ability invalidates the U.S.-EU Privacy Shield deal, and a widely-used legal tool called "standard contractual clauses." Fortune

Deutsche Bank's plan to eliminate a fifth of its workforce, in a pullback from its trading ambitions, is getting mixed reviews—as seen in the trajectory of its stock price yesterday; 5% down after an initial bounce. One worry is that, without an equity sales or trading operation, Deutsche Bank could lose out on the underwriting of share sales. "If you’re an asset manager you want to trade equities through the same bank as you trade fixed-income," one investor told the Financial Times. FT

Hong Kong's chief executive, Carrie Lam, has declared "dead" the massively unpopular extradition bill that sparked massive protests. The bill would allow extraditions to mainland China. Lam previously said the plan "will die" next year, but people suspected that would still give her wiggle-room to revive it during the current legislative term. Now she's being more definitive about the reversal. South China Morning Post

U.S. investor Michael Calvey will remain under house arrest in Moscow until mid-October, a city court has ruled. The Baring Vostok founder was arrested five months ago on suspicion of embezzlement—he denies the charges. Calvey's team will appeal against his bail rejection. TASS

The financier Jeffrey Epstein was yesterday ordered to be held without bail, pending a detention hearing regarding charges of sex-trafficking of minors. Epstein, a prolific thrower of parties and a past friend of Presidents Trump and Clinton, was arrested Saturday. CNBC