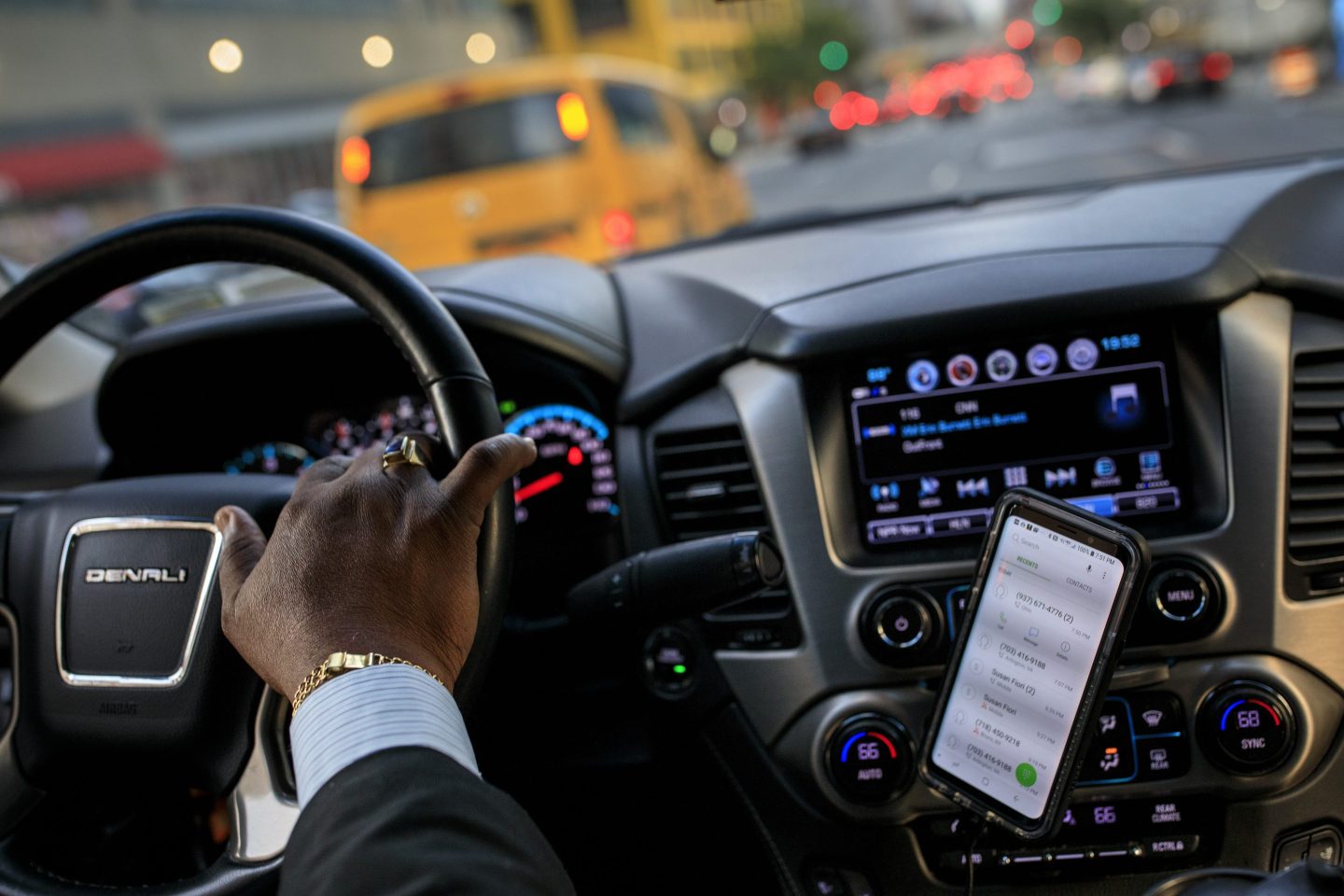 I enjoy conversing with my Uber drivers. I learn about all sorts of things from the road conditions in Dallas, where I live, to upcoming music opera performances in my area. Frequently, the conversation turns to work, and when my driver learns that I lead a large mortgage company, we discuss the housing market and best practices for applying for a mortgage.

For many Uber drivers and those in the gig economy, it’s not so easy to obtain a mortgage largely because they don’t have “right” paperwork to substantiate their loan request. This is unfortunate because it prevents many Americans from embarking upon the American dream of homeownership.

It’s incumbent upon mortgage providers to update their lending practices so that the millions who work in the gig economy may also buy a home and thus earn more wealth. To that end, mortgage providers should consider supporting the Self-Employed Mortgage Access Act, which has bipartisan support in Congress.

The transience of work in the gig economy belies the permanence of this phenomenon. The gig economy is here to stay, as workers juggle jobs, look for “side hustles,” and cobble together various earning streams. Thirty-six percent of workers are part of this economy. That may be as high as 55 million Americans, per a 2016 study by Freelancing Union and Upwork. Freelancing has upsides, such as working for yourself and designing your own schedule. But there are many drawbacks, such as not having employer-supposed health care or career progression opportunities within a large organization.

The standard mortgage application process isn’t optimized for freelancers. Most mortgage providers require W-2 tax forms that disclose an applicant’s income and verify their job. Indeed, even for those with a steady job, the documentation process can be difficult to navigate: “Many borrowers are not entirely sure what documents they need, so I try to provide them a comprehensive checklist up front. The list is based on our experience dealing with borrowers who have had sought similar transactions,” Tim Cooper, a loan consultant based in California, tells me. Lenders want to see applicants with a predictable earnings stream from a single employer and good credit.

Mortgage companies ought to be consumer champions. To be sure, mortgage providers are allowed to provide non-qualified mortgages that don’t comport with rules stipulated by the Consumer Financial Protection Bureau. But these mortgages are often more expensive, and gig economy workers ought not to be penalized for their profession.

The Self-Employed Mortgage Access Act would allow mortgage lenders to accept different types of documentation in the application process. Some of these include Form 1040 Schedule C (for sole proprietors), Form 1065 Schedule-1 (for partnerships), and Form 1120-S (for S corporations). The bill supporters contend that some 42 million Americans are unable to obtain a mortgage and that this law would help put more on a path toward homeownership. Such a measure would enable my firm and others to assess the risk of each applicant more fully. And we would therefore likely be able to extend credit to millions of Americans who are deserving but are currently constrained by existing regulations.

As the composition of America’s workforce changes, we need to update our laws and practices so that consumers can access credit responsibly and without compunction. I’ve always believed that those who demonstrate an intention to repay a loan should be able to obtain a mortgage. Treating consumers with dignity should be job number one for any financial institution. And I can think of no greater way to accomplish this than respecting workers who want to apply for a mortgage—no matter their profession.

—How to get more women in leadership

—Old Navy CEO: Open for business should mean open for everyone

—The Internet is different depending where you live. But it doesn’t have to stay that way