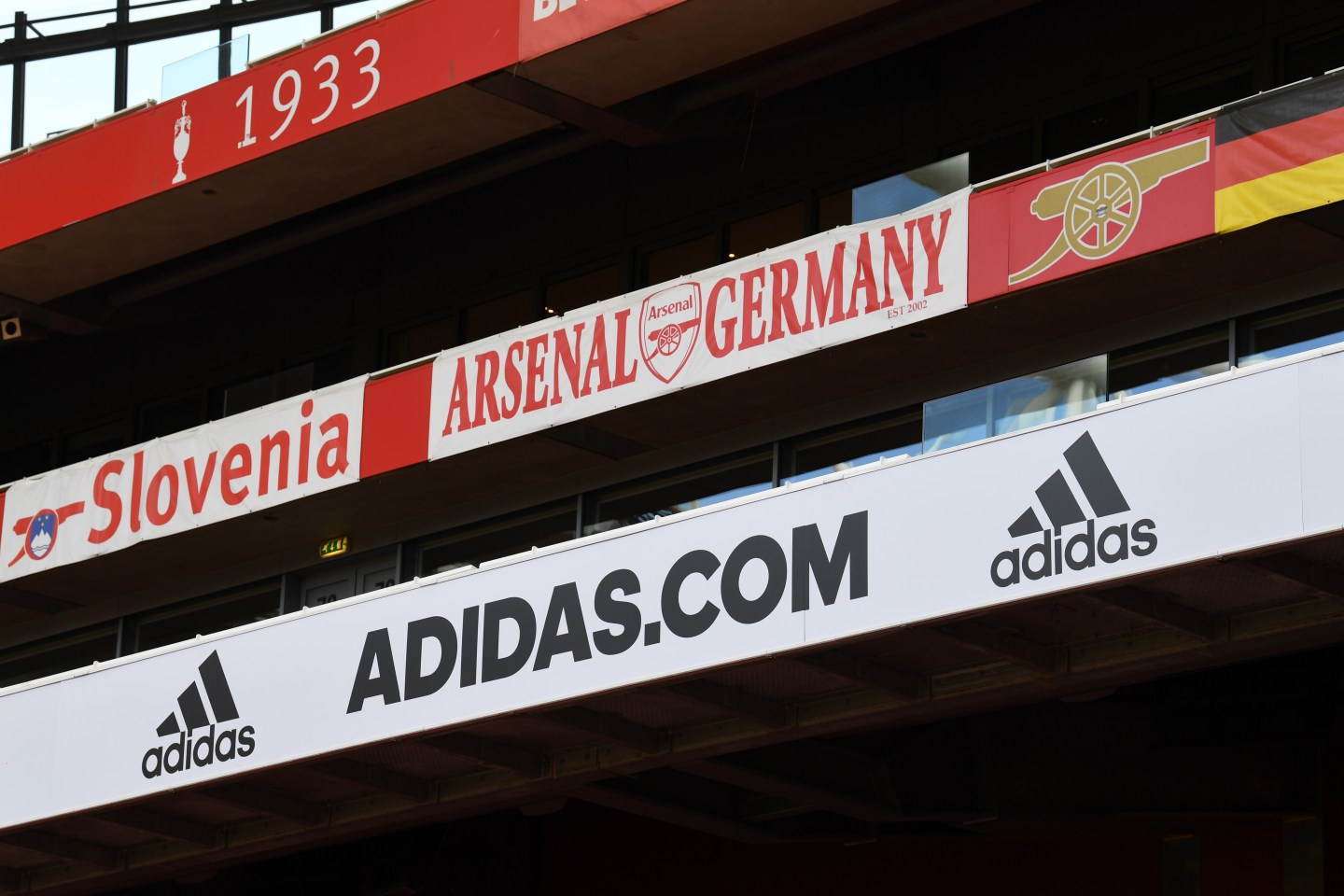 Adidas has just suffered a social media fail that will surely go down as one of the worst of all time. And yet it was all so predictable.

The German sportswear giant was trying to promote the new jersey it makes for Arsenal, one of the world’s biggest soccer clubs, and it came up with an interesting strategy: Twitter users who liked one of the brand’s tweets would get an automated reply, urging them to buy an Arsenal jersey with their Twitter handle on it. The replies, from Adidas U.K.’s account, included those handles along with a computer-generated image of what the kit would look like.

There were only two problems. First, Twitter has a notorious dark side. And second, Adidas’s system had no filter for offensive usernames.

So on Monday, Adidas U.K.’s Twitter account merrily tweeted accounts such as “@InnocentHitler” to tell them: “This is home. Welcome to the squad. Now it’s time to seal the deal – order your new home shirt here. #DareToCreate”

“@InnocentHitler” was by no means the worst example—others were even more explicitly antisemitic and racist. One handle purported to be that of Madeleine McCann, a three-year-old girl who famously went missing in 2007, while another offensively referenced the Hillsborough disaster of 1989, in which 96 soccer fans perished.

Neither Adidas and Arsenal was amused.

“As part of our partnership launch with Arsenal, we have been made aware of the abuse of a Twitter personalization functionality created to allow excited fans to get their name on the back of the new jersey. Due to a small minority creating offensive versions of this, we have immediately turned off the functionality and the Twitter team will be investigating,” Adidas said in a statement. “We are in contact with Twitter, the innovation provider, to establish the cause and ensure they continue to monitor and action violating content as a matter of urgency.”

A Twitter spokesperson said: “We regret that this functionality has been abused in this way and are taking steps to ensure we protect the health of the interactions with this account. We have already taken action on a number of accounts for violating our policies and will continue to take strong enforcement action against any content that breaks our rules.”

Arsenal said it totally condemned “the use of language of this nature, which has no place in our game or society.”

Though the sportswear brand may point its finger at Twitter, Adidas’s social media team should have been aware of the pitfalls associated with unmonitored personalization.

The previous year, Coca-Cola learned that inviting people to create their own Coke-branded GIFs might not be such a good idea. And then there was the time Ferrero’s Nutella brand let people personalize the labels on the hazelnut spread’s jars (memorable results included “poop,” “diabetes” and, of course, “Hitler.”)

Remarkably, Adidas wasn’t the only sportswear brand to generate heavy controversy in the last couple days—Nike pulled some Fourth of July sneakers that bore the old Betsy Ross flag, which some see as associated with slavery. In response, Arizona governor Doug Ducey has promised to yank incentives for a Nike plant in the state.

This article was updated to include Twitter’s statement.