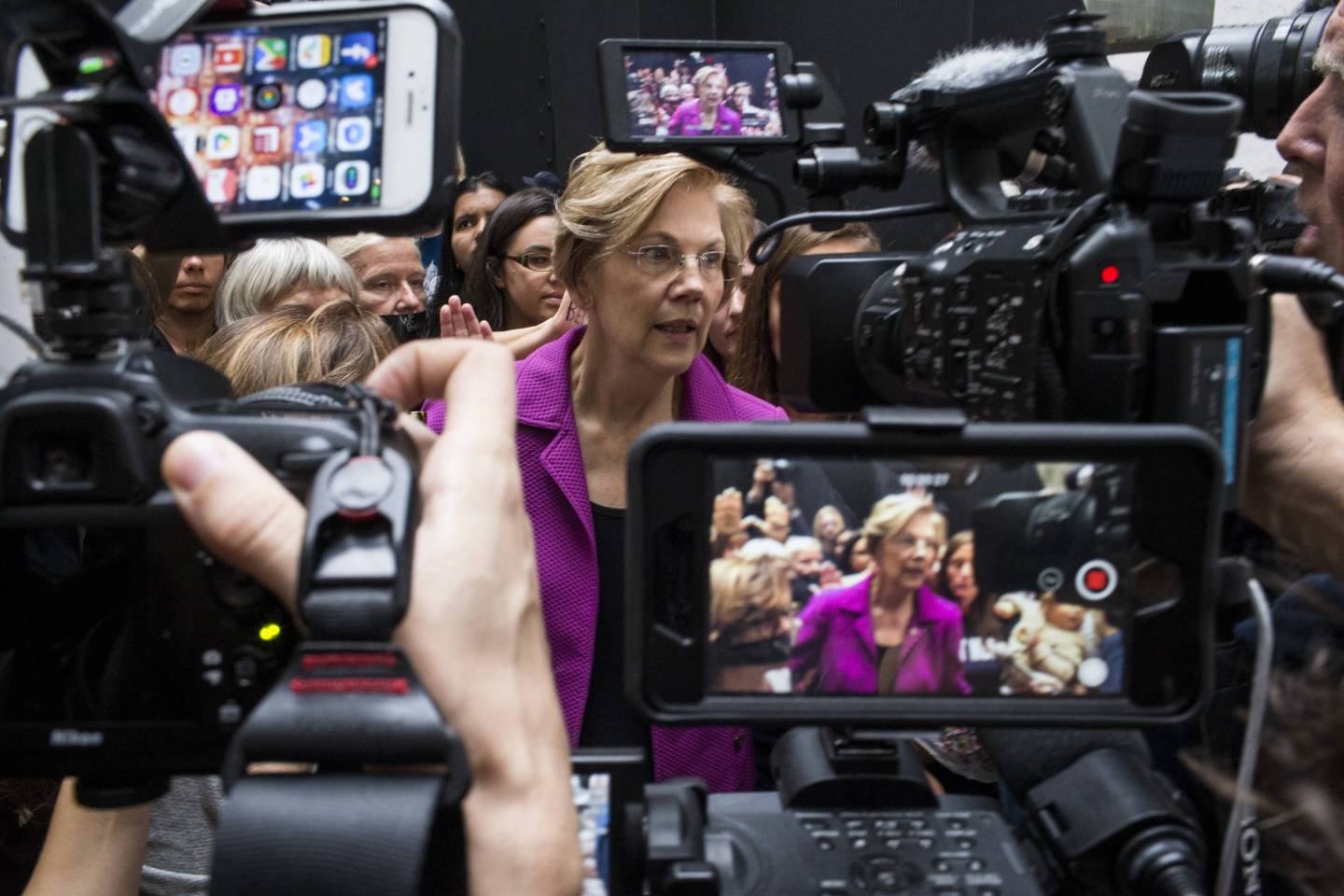 In the lead up to the 2016 election, I issued a clarion call to all political parties: become the party for startups and prioritize policies that promote the creation of the high growth businesses responsible for all net new job creation in this country.

Four years later, and I am still advocating for an entrepreneurial agenda. Politicians in the U.S. have started to recognize the geographic inequality that exists in this country, in part because the benefits of technology and innovation have accrued for too few people, in too few cities. But not enough has been done to address this issue. Now is the time to bridge that divide by supporting entrepreneurs everywhere.

The good news is that there are early signs presidential candidates are paying attention. John Delaney, a former Maryland Congressman, announced in April plans to create an Entrepreneurship Czar tasked with encouraging entrepreneurship in rural and urban communities often overlooked by traditional venture investors. Beto O’Rourke wants to triple the Minority Business Development Agency’s annual funding to $102 million with the goal of increasing mentorship and technical assistance for diverse entrepreneurs. And most recently, Elizabeth Warren unveiled a proposal to create a $7 billion Small Business Equity Fund to provide grants to minority entrepreneurs.

Such support is critical for bridging that entrepreneurial divide. For instance, as I learned during my road trips (11,500 miles to date) for Revolution’s Rise of the Rest, the number one challenge expressed by founders outside of Silicon Valley is access to capital. According to the National Venture Capital Association, more than 75% of venture capital last year went to just three states: California, New York, and Massachusetts. Companies with at least one female founder receive just 12% of venture capital and less than 1% of venture backed firms have an African-American founder. So, what does this mean if you’re an entrepreneur starting a company? Even if you have a transformative idea, it matters where you live; it matters what you look like; and it matters who you know. That should not be the hallmark of a great entrepreneurial nation.

And while many people in the tech community are talking about diversity, solutions often fail to acknowledge the depth of the structural inequities and biases ingrained over years in the tech and venture capital ecosystem. Tech founders and investors have relied on easily accessible pipelines for talent and investment—hiring and investing in people that look like them and went to the same schools as them—for far too long for these inequities to change overnight. Yes, we need to establish programs that teach all students that entrepreneurship is a viable path. And we need mentorship efforts to support diverse founders and we need more investors who are men and women of color. But we also need efforts to get founders the dollars they need to scale businesses right now.

It is clear that technology plays an outsized role in our lives today. We have entered the third wave of technology where it is no longer about the Internet of Things but the Internet of Everything. Because so many things in this next wave touch critically important areas of society—healthcare, transportation, food, financial services—it is more important now than ever to have diverse representation creating and debating the merits of new technologies. Without such diversity, we risk creating innovations that don’t address the needs of all users, or worse, negatively impact certain groups of individuals.

Presidential candidates will put forth an endless number of policy proposals throughout the primaries, but I hope many will follow the above candidates and present real plans on how to best reignite entrepreneurship. And I hope that moderators press them on those plans at the upcoming debates to further highlight the issue. Supporting small businesses and startups in cities across this country, in all communities, is not only core to continued economic growth, but also to the ability to create innovations that positively impact society.

The U.S. became the world’s most innovative nation because we created an environment in which the builders of new ideas could flourish. To remain the world’s most entrepreneurial nation, policymakers (and the voters that elect them) must be serious about leveling the playing field so that all entrepreneurs have an opportunity to contribute to our shared economic future.

Steve Case is the co-founder of AOL, the chairman and CEO of Revolution LLC, the chairman of the Case Foundation, and the author of The Third Wave: An Entrepreneur’s Vision of the Future.

—Businesses need to step up and address the refugee crisis, says TripAdvisor’s CEO

—Immigration and climate change are linked. To address one, we must solve both