TripAdvisor CEO: Businesses Must Step Up to Address the Refugee Crisis 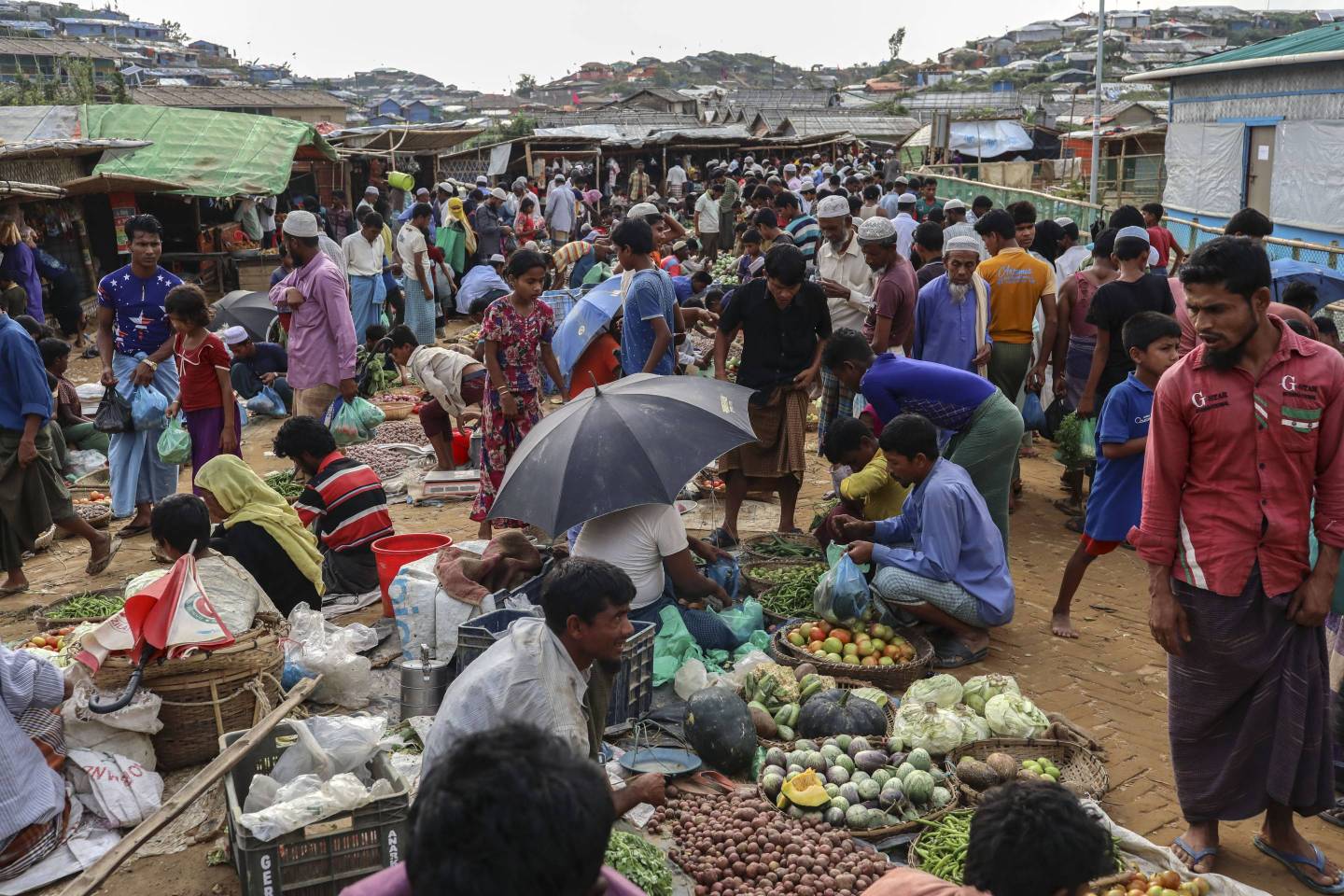 Every year, around World Refugee Day, a startling statistic is released: the number of those who are escaping conflict and crisis globally. In 2018, according to the UN Refugee Agency (UNHCR), there were 70.8 million refugees—That’s 70.8 million people forced to flee their country because of persecution, war, or violence. It’s a number that’s more than a statistic. It is a reflection of human stories and lost potential.

Today, we live in an environment where political rhetoric here in the U.S. is focused on building walls instead of building bridges. We are repeatedly told that refugees pose a threat to American national security, jobs, and way of life. This is simply not true.

From art to science, film to business, music to technology, refugees have been drivers of major cultural and societal achievements. Freddie Mercury, Gloria Estefan, Albert Einstein, Elie Wiesel, and Marc Chagall were all refugees. And they are just a few of the millions of people who have fled danger, leaving everything behind to build a better life for themselves—and others.

This year, the Trump administration slashed the maximum number of refugees who can be admitted to the U.S. to just 30,000—the lowest in the program’s history and less than a third of the historical average. Most immediately, this means that tens of thousands of refugees are being left out in the cold, but so are the communities they reinvigorate with opportunity, creativity, and diversity.

The American tradition of welcoming refugees is one that should not be abandoned. The U.S. refugee resettlement program, over its long history, has been one of the safest and most economically impactful refugee resettlement programs in the world. Let’s continue to provide safety and opportunity to those fleeing violence and persecution, honor the commitment to protect those who served alongside U.S. troops, and show solidarity with developing nations who host the vast majority of the world’s refugees by joining the UN Global Compact on Refugees.

Welcoming refugees also helps grow the U.S. economy. With 7.4 million unfilled jobs, sectors like health care and logistics are facing dangerously short labor supplies. According to data from the Bureau of Labor Statistics, the transportation and logistics sector will have 700,000 new jobs by 2026, and by that same year, more than 1 million new home health aides and personal care assistants will be needed. These are jobs refugees are eager to fill, and they can, with the right training. Moreover, this investment in refugees is worth it: In a recent study by the Tent Foundation, 19 out of 26 surveyed U.S. companies reported a lower turnover rate for their refugee employees than other employees.

Refugees who have spent time in the U.S. start businesses, create jobs, pay taxes, and contribute to their local economies. U.S. government-commissioned research showed that refugees have generated $63 billion in net revenue over the past decade. Moreover, resettled refugees (ages 18 to 45) pay, on average, $21,000 more in taxes than they receive in benefits over a 20-year period. According to research by the New American Economy, in 2015, the U.S. was home to more than 180,000 refugee entrepreneurs, 13% of the refugee population in 2015. By comparison, only 9% of the U.S.-born population were entrepreneurs. In fact, many aging and once-declining communities—from Utica, New York to inner city St. Louis—have credited young, entrepreneurial refugees with reinvigorating their local economy and commercial main streets.

It’s time that as a nation, we recognize the immense contributions of refugees, and recommit ourselves to helping the huge number of refugees in need, in any way we can.

It’s why TripAdvisor partnered with the International Rescue Committee (IRC) to support refugees across the arc of the crisis. Since 2015, we’ve made multi-million dollar investments in IRC’s international and domestic programming, which provide both immediate assistance in crisis and support to help refugees rebuild their lives and reclaim their futures. One example is Hospitality Link, a workforce program designed to prepare refugees in the U.S. to secure entry-level employment in the hospitality industry, and to position them for long-term career advancement within the sector.

The private sector must continue to support organizations like the IRC and use its voice to remind those in government that we must enact policies that will enable refugees to thrive here in the U.S., and those in other countries, who are waiting and hoping to return to their own homes. We should welcome refugee families coming into our communities, and remember that their hopes and dreams are no different than ours. This is a crisis, without an end in sight, but there are ways businesses can help and make a difference.

Stephen Kaufer is CEO and founder of TripAdvisor.

—Democrats shouldn’t be skeptical of the U.S.-Mexico-Canada Agreement