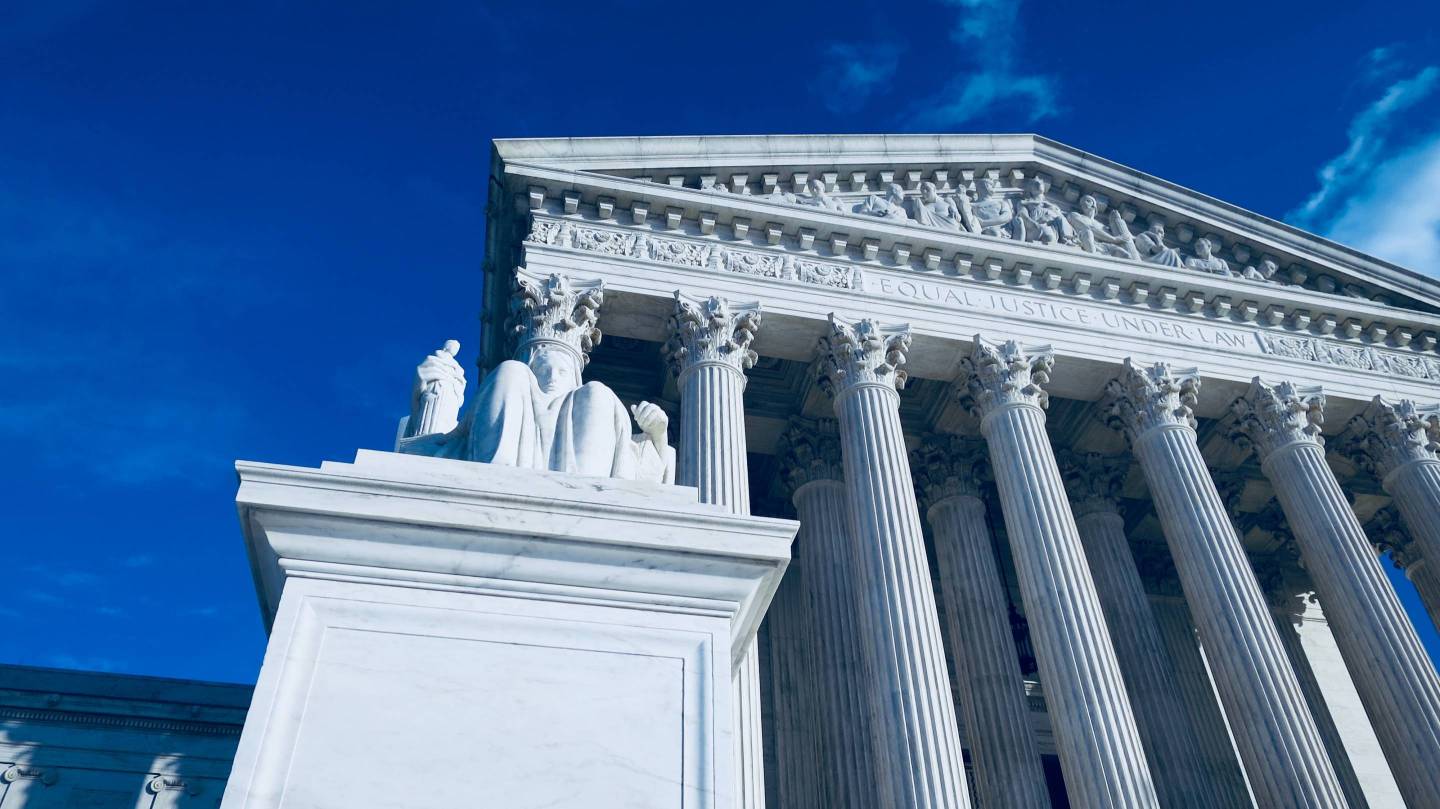 The U.S. Supreme Court threw out the conviction and death sentence for Curtis Flowers, a black man who has been on death row in Mississippi for 22 years.

Flowers was tried six times by the same prosecutor for the 1996 murder of four furniture store employees in Winona, Miss., though he had no criminal record prior to this case.

Doug Evans, the Winona district attorney who prosecuted Flowers is said to have a history of racial bias in the jury selection process. Flowers accused Evans of repeatedly removing black people from the jury in each of his trials, two of which resulted in mistrials.

Another three times, the state Supreme Court struck down Flowers’ murder conviction over prosecutorial misconduct, including misleading questions about evidence that did not exist and racial bias in jury selection.

“Equal justice under law requires a criminal trial free of racial discrimination in the jury selection process,” Justice Brett Kavanaugh wrote in the high court’s 7-2 ruling. Kavanaugh further argued that Evans pushed for the removal of 41 of the 42 black prospective jurors in all six trials, and “engaged in dramatically disparate questioning of black and white prospective jurors.”

Justices Clarence Thomas and Neil Gorsuch dissented. Thomas called Kavanaugh’s opinion “manifestly incorrect” and suggested that Flowers did not present any evidence to support his claims of racial discrimination.

It remains unclear whether the state of Mississippi will try Flowers again for a seventh time.