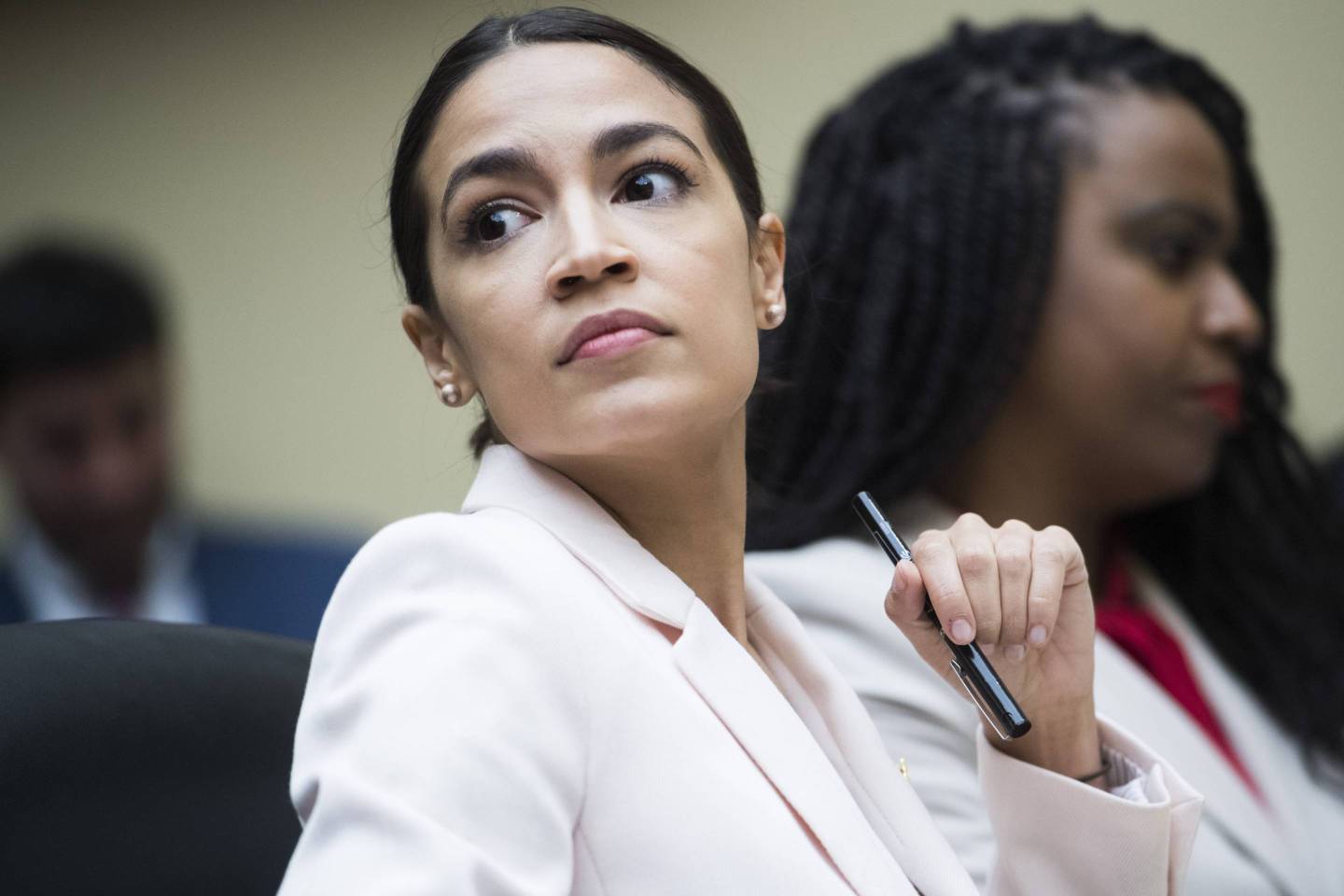 Leave it to Alexandra Ocasio-Cortez to put politicians in check on Twitter—this time it’s her fellow Democrats.

The tweet mentions a phone wallpaper featuring President Donald Trump’s face along with the words “Boy Bye,” a famous lyric from Beyoncé’s 2016 hit song “Sorry” (Yep, that song that also says “He better call Becky with the good hair”) placed on top of it. The wallpaper can be downloaded by texting a five-digit number.

Ocasio-Cortez gave a rather snarky reply to her DNC colleagues.

“Someone didn’t go to my Twitter class,” she said.

The Congresswoman is no stranger to letting her feelings be known on Twitter, even clapping back to politicians, including President Donald Trump. On Sunday, she called out Trump’s “bluff” on Twitter after he tweeted comments she said earlier during a TV interview about the Democrats’ mounting pressure to try to impeach him.

“Mr. President, you’re from Queens. You may fool the rest of the country, but I’ll call your bluff any day of the week,” Ocasio-Cortez, a native from The Bronx, tweeted late Sunday. “Opening an impeachment inquiry is exactly what we must do when the President obstructs justice, advises witnesses to ignore legal subpoenas, & more,” she continued.

She also added the word “Bye,” and a waving-hand emoji.