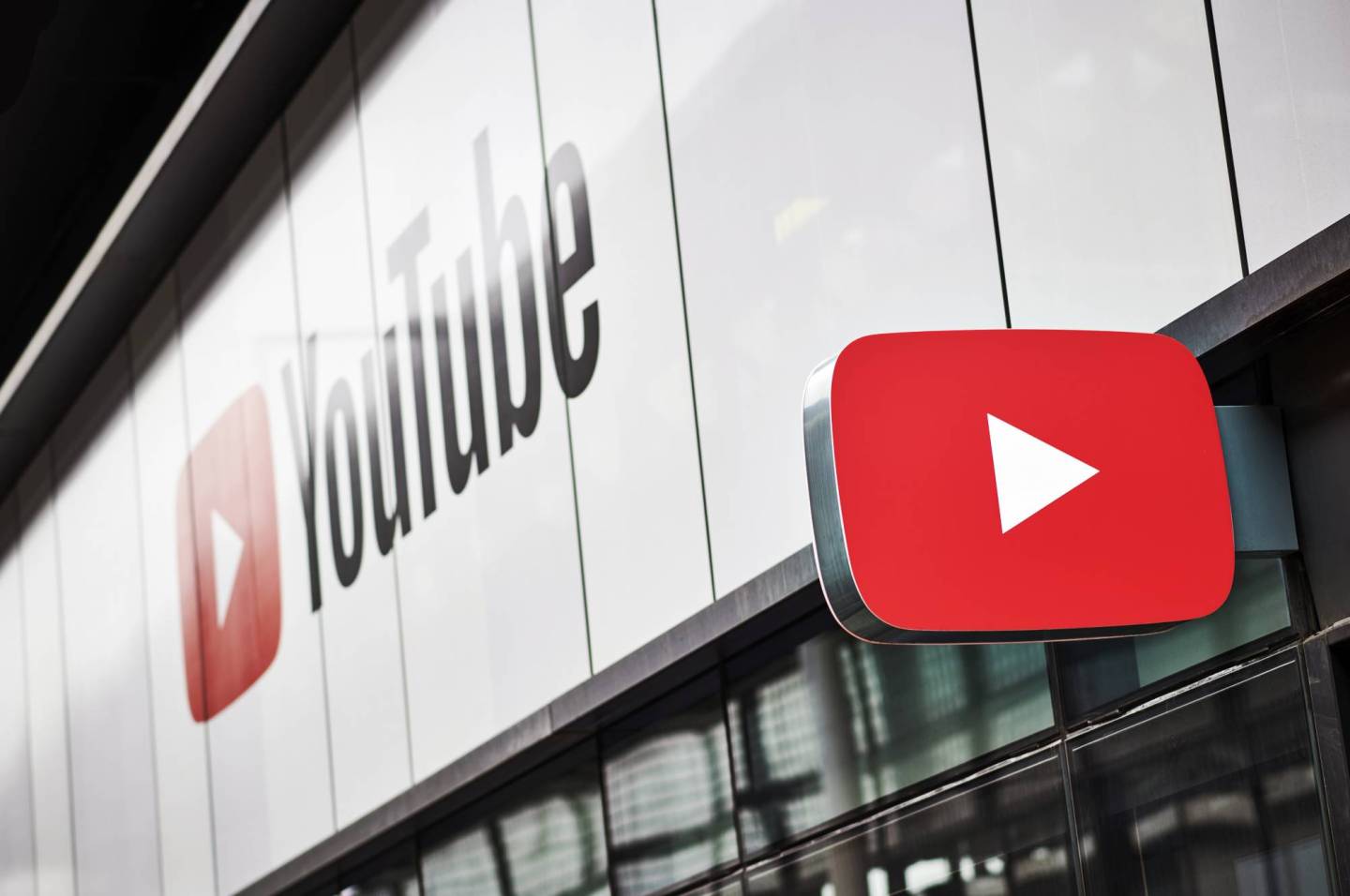 YouTube is mulling over changes to how it handles content targeted at children amid a reported investigation by the Federal Trade Commission over allegations it violated the privacy of kids.

At issue is whether YouTube violated the Children’s Online Privacy Protection Act, according to the Washington Post. COPPA makes it illegal for companies to collect information about children under the age of 13, unless they receive parental consent.

YouTube has long been playing with fire when it comes to COPPA compliance, according to privacy experts. Last year, more than 20 groups sent a letter to the FTC asking regulators to look into whether YouTube was collecting information about the habits of children without parental consent.

“Device sharing in families is part of the problem,” says Dona Fraser, vice president of the Children’s Advertising Review Unit, an independent, self-regulatory agency of the Council of Better Business Bureaus that monitors ads geared toward children. Many parents will allow their kids to use family devices, which are often registered to an adult, to watch videos.

Parents are generally unaware of the nuances of ad tracking, and the data that is collected when they hand over devices to their kids, she says. Fraser says a simple “on” and “off” switch could help YouTube get around this issue.

YouTube seems to have other ideas. One possible solution to ensure COPPA compliance involves moving all children’s content to the standalone YouTube Kids app, according to a Wall Street Journal report.

“My issue is that the statistics seem to indicate that parents aren’t even aware of or use the YouTube Kids app,” Fraser says. “If a parent knows their kid can watch the videos they want on YouTube, what is the motivation to switch over?”

YouTube has also reportedly discussed turning off autoplay on kids’ videos, which would ensure that kids aren’t led down a black hole of endless videos and perhaps, to more mature content and ads.

There’s a reason why YouTube’s algorithm wants to offer people more content to watch: The more people are sucked into watching more videos, the more revenue YouTube collects from advertisers. The children’s market is an important part of YouTube’s revenue. While the company doesn’t disclose sales, Loup Ventures estimates that 5% of YouTube’s revenue comes from content tailored to kids.

“I am not convinced any of this gets YouTube to where they need to be, but it also creates challenges for advertisers,” says Fraser. “Advertisers are constantly trying to figure out how to navigate YouTube so they don’t run afoul of COPPA.”
Fraser favors a “mixed audience” approach, in which YouTube shuts down its kids app, and instead places various content behind age-restricted areas. Children will be able to find the videos they want, while YouTube will have a “clean solution” for making sure they’re not collecting information about kids under the age of 13.
“Kids don’t have to lie about their age, because they are still getting access to YouTube,” she says. “They don’t know what they’re getting blocked from.”
The challenge over how to handle children’s content is just one of several major threats to YouTube’s business model that it is being forced to confront.
After a journalist reported repeated homophobic harassment on the site, YouTube declined to remove the videos he flagged. As the company faced pressure this month, which also happens to be gay pride month, YouTube announced it would ban all hate speech.
YouTube was one of several social media giants that was hit with criticism in March for failing to quickly remove videos showing the Christchurch massacre. Its recommendation engine, which serves up an endless playlist of videos on auto play, has also been under scrutiny for leading people to videos touting alt-right content and conspiracy theories.
“YouTube is always going to have obstacles and criticisms,” Fraser says. “They can’t please everyone, but there is a majority they can please.”

—Uber’s CEO has absorbed the COO role for more control

—Google is changing its search results. Here’s what to expect