Which Chemicals Does LaCroix Contain? Here’s What Lawsuits Allege 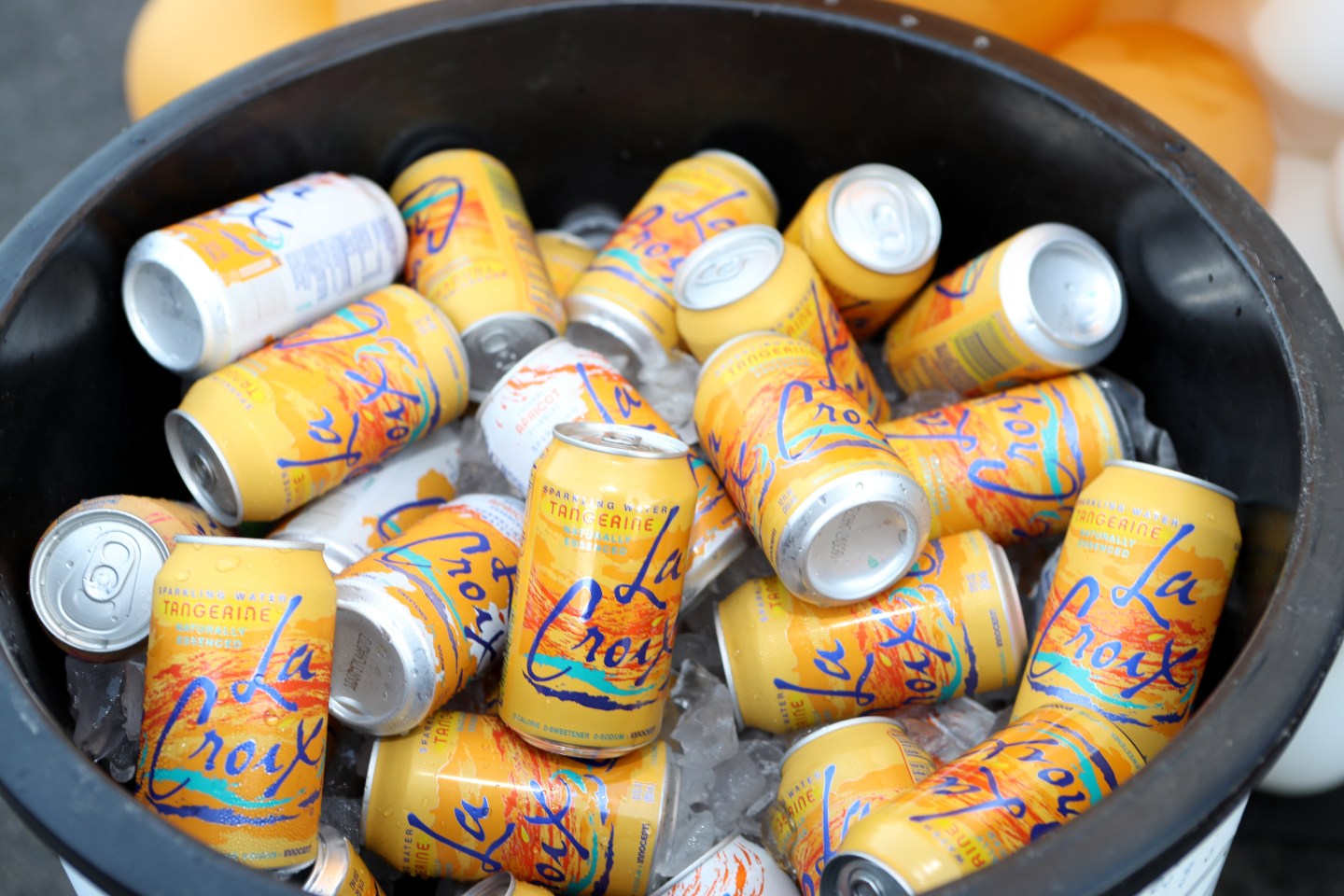 LaCroix’s parent company National Beverage Corp. faces a new lawsuit in the wake of new allegations that the company’s president considered falsely claiming its drink containers were free of the controversial chemical bisphenol A, known as BPA.

According to several research studies, the chemical can affect neurological development in children, though the U.S. Food and Drug Administration has said that the trace amounts found in food and beverage products are not toxic. Shares of National Beverage fell to a multiyear low on Wednesday, to $43.80, on the news of a lawsuit against the company.

The lawsuit alleges that a former employee was dismissed after objecting to the plan. The former employee, Albert Dewjeski, a former vice president at the company, said in the lawsuit that the company wanted to prematurely declare that LaCroix cans were free of BPA. Dejewski alleges that he was fired over the phone a day after he raised the complaint to other senior leadership.

“As of April 2019, all cans produced for LaCroix’s products were produced without BPA liners,” LaCroix said in a statement. The company also said it began converting to BPA-free liners two years ago.

The lawsuit was filed in New Jersey.

Before working for National Beverage, Dewjeski worked for PepsiCo and Chobani. The lawsuit is requesting damages due to his lost salary as well as damage to his reputation. National Beverage responded to the lawsuit saying in part, “False statements were made in litigation brought by a former employee seeking to extract a monetary recovery from the company. We intend to vigorously defend our company and our brands against false claims brought by this disgruntled former employee.”

LaCroix has been no stranger to controversy over the last year. The company is “effectively in a free fall,” according to a research note from Guggenheim Securities. “The LaCroix brand has gone from bad, to worse, to disastrous in a relatively short period of time following negative media attention regarding the ‘natural’ claim of the brand’s flavoring ingredients that surfaced in October of last year,” according to analyst Laurent Grandet.

Last year a Chicago law firm filed a class-action lawsuit. The suit argues that National Beverage misled consumers by labeling LaCroix as “all natural” even though the product is allegedly “manufactured using non-natural flavorings and synthetic compounds.” The class action lawsuit also claims that the chemicals used “include limonene, which can cause kidney toxicity and tumors; linalool propionate, which is used to treat cancer; and linalool, which is used in cockroach insecticide.”

Although it can be misleading to consumers, “The term ‘natural’ has escaped an enforceable definition by the Food and Drug Administration,” according to Nicole Negowetti of the Harvard Law School Food Law and Policy Clinic.

In January, a similar class-action lawsuit was filed in New York. This lawsuit cited a third-party study into LaCroix content from the University of Georgia Center for Applied Isotope Studies, which found between 36% and 98% synthetic ingredients.

In addition to its recent controversies, LaCroix also faces rising competition from Coca-Cola, which acquired sparkling mineral brand Topo Chico for $220 million in 2017, and PepsiCo, which acquired SodaStream last year for $3.2 billion.

Clarification, June 18, 2019: The language of this article has been changed to better reflect the allegations within the Dejewski lawsuit. Additionally, the FDA’s position on the safety of BPA has been added.
Editor’s Note, Feb. 20, 2019: This story was further updated to reflect the dismissal of the class-action lawsuit.

—Andreessen Horowitz’s Scott Kupor demystifies the VC funding process
—You can now invest in a “racial justice” index fund
—Johnson & Johnson was called a “kingpin” in a potential opioid test case
—Here are all the “best people” who have quit Trump’s economic team
—Listen to our new audio briefing, Fortune 500 Daily