Michaels Offers Fresh Lessons in Perils of Being a Tech Laggard 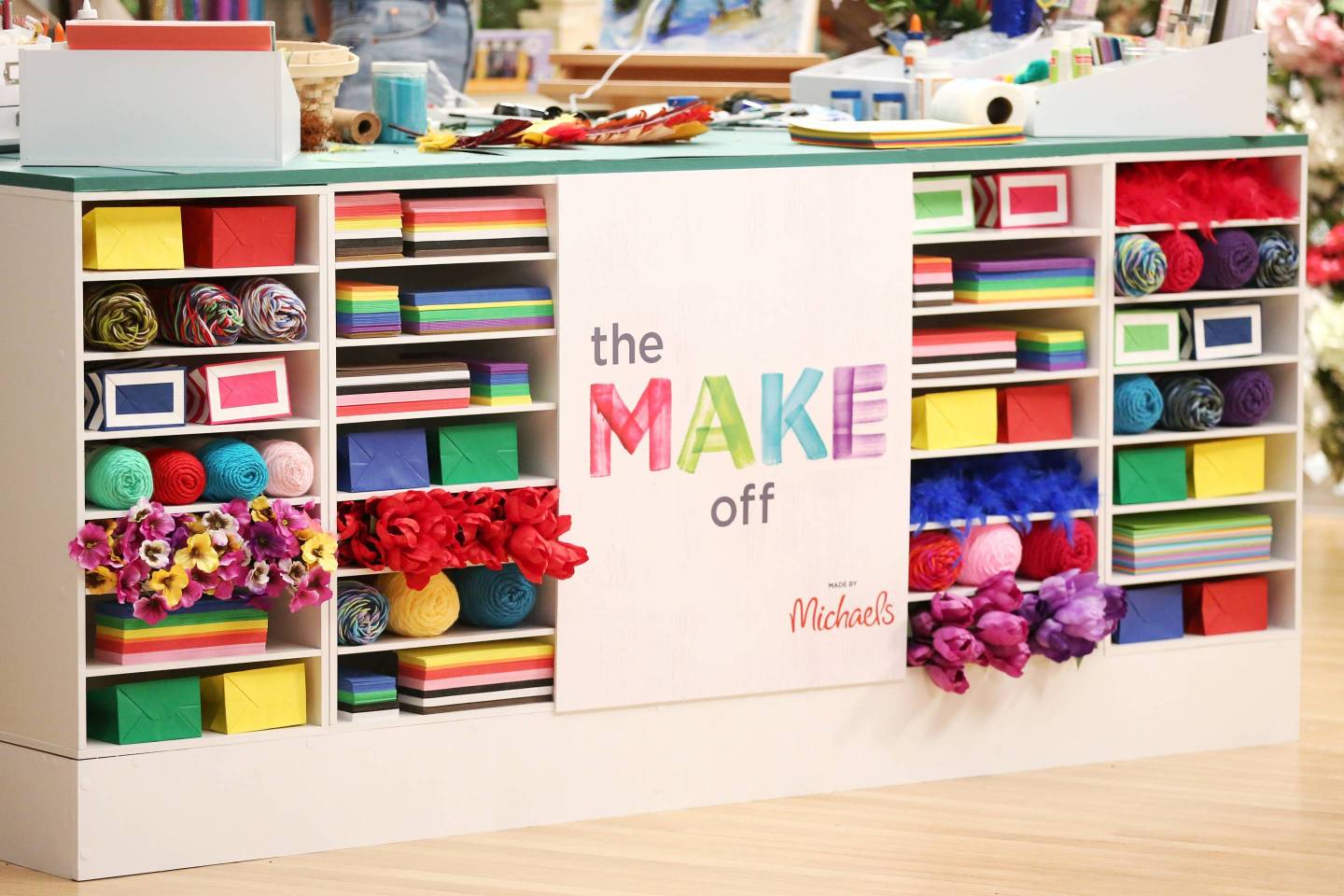 Several years ago on an earnings conference call, former Michaels Stores, Inc., (MIK) CEO Chuck Rubin downplayed the threat of e-commerce to the arts and crafts supply retailer, saying customers preferred coming into stores to touch and feel its products before buying them, and in any case, loved its proprietary store brands.

Fast forward to the first quarter of the current fiscal year and you have comparable sales declining 2.9%—for a company that could have used a far bigger assist from digital sales and is scrambling to play catch-up in the e-commerce wars. Dismal first quarter numbers sent Michaels’ shares down 12% to their lowest point in the six years since it listed shares on the stock market.

Rubin left the company in February by “mutual” agreement. The board and interim CEO, Mark Cosby, told Wall Street analysts on a Thursday call that “e-commerce has been a small, but growing sales driver for us since we launched our platform in 2014” and they see a lot of upside. That’s right: Michaels, a chain founded in 1973, only got around to opening an e-commerce store five years ago.

In March, Cosby said e-commerce, a $210 million business, represented only 4% of last year’s $5.2 billion company sales, despite rising 77%. In an investor presentation two years ago, Michaels said online sales were 5% of the arts and crafts industry’s total revenue, a statistic that still makes Michaels, the industry leader, a laggard even if one assumes that percentage hasn’t risen, which it most likely has. (Overall in retail, 10% of sales are now online. In apparel, that’s about 25%—another industry that’s also long thought customers preferred to feel something before buying.)

To be fair, Michaels has woken up: Last year, it increased the assortment at Michaels.com by 48% to include a range of 100,000 items. It also started enabling stores to handle in-store pickup of online orders, along with touches such as visual and verbal search power in its app. What’s more, it recently took over its own order management system, supported by Michaels’ customer service staff. Some of its tech progress is not directly related to e-commerce: Michaels is now getting around to sending shoppers customized e-mail offers based on shopping history.

All that’s fine and well, but those are now standard capabilities at the vast majority of retailers. And even though many such chains are indirect rivals to Michaels, they set expectations for what shoppers expect—anywhere. E-commerce and stores are now essential to feeding each other’s business: Kohl’s stores shipped about half of its online orders from stores last holiday season.

Being late to e-commerce is not insurmountable: Target (TGT) only took control of its e-commerce back from Amazon.com (AMZN) in 2011 and its business is now thriving. And Kohl’s offered in-store pickup well after some key rivals and now gets more than 20% of revenue online.

But playing catch-up is not the same as becoming a leader. Especially not at a time Michaels is seeking a permanent CEO and when other parts of its business need attention, such as the delivery of digital coupons and merchandise assortment, too much of which falls flat with shoppers.

About 55% of its customers only come to a store once a year, so contrary to Rubin’s assertion all those years ago, they are not locked into this habit of buying in store. It’s hard to fathom how much business was lost to inadequate e-commerce these last few years.

Michaels expects comparable sales to fall in the current quarter while it sorts out its current problems. But let that be a lesson to any retailer thinking its stores and products are so special they’re Amazon-proof. No one is.