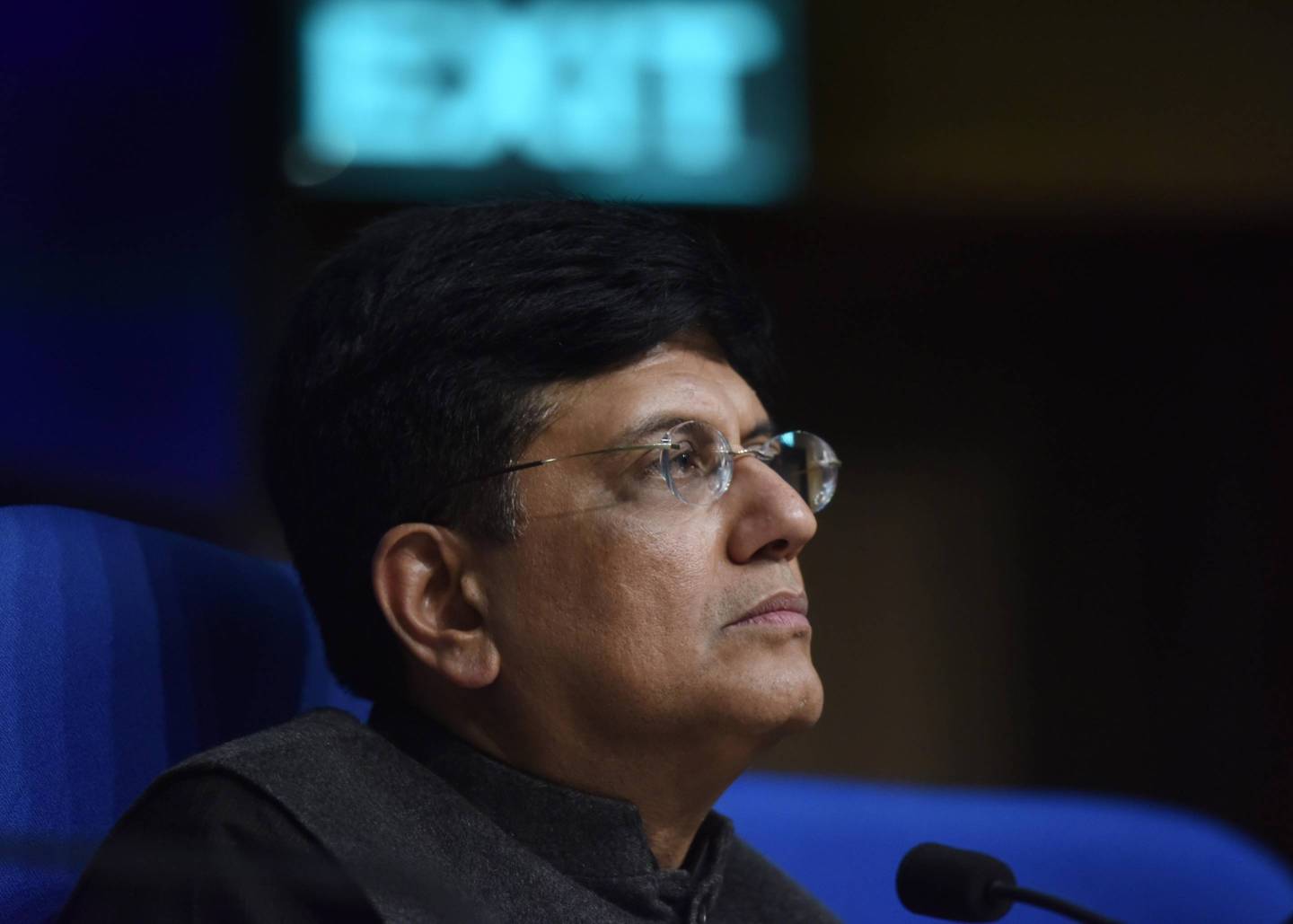 While an option is to raise tariffs on a slew of U.S. goods as retaliation, India may not choose that considering the benefits withdrawn by Trump were not mandated by any global pact and were offered voluntarily by Washington, said the people who asked not to be identified, as they aren’t authorized to speak to the media. Any counter tariff measures could fall foul of World Trade Organization norms.

India last year announced higher tariffs on a clutch of items in retaliation to U.S. imposing higher levies on some products shipped from the South Asian nation, mirroring steps taken by China and the European Union. New Delhi, however, repeatedly deferred imposition of the new tariffs as it kept the door open for talks to avert a trade war.

Trump’s move ends trade concession to $5.7 billion of goods that India shipped to the U.S. as of 2017. These include imitation jewelry, leather goods, pharmaceuticals, chemical and plastics and some farm items. The U.S. has separately called for India to remove what Commerce Secretary Wilbur Ross last month described as “unfavorable treatment” to U.S. companies and an imbalance in India-U.S. trade.

India’s inability to ratchet up the trade dispute stems from its increasing reliance on the U.S. for defense equipment purchases as part of a strategic partnership. The U.S. has been spearheading a grouping of nations including India, Australia and Japan as part of its policy to contain China’s growing economic and military might in Asia.

“Given the rising tempo of U.S.-India strategic ties on matters chiefly pertaining to defense interoperability, India may take a tempered approach,” said Kashish Parpiani, fellow at Observer Research Foundation, a private think-tank. The U.S.’s arms exports to India rose by over 550% in the five years to 2017, making it India’s second-largest arms supplier, Parpiani said.

India, which on its part tried to reduce the $21 billion trade surplus with the U.S. by stepping up imports from America, termed the withdrawal of benefits as “unfortunate.” While the country will continue to work on improving ties with the U.S., its trade decisions would be guided by its own “development imperatives and concerns,” India’s trade ministry said in a statement last week.

—The Indian elections had an unlikely influence—immigrants in the U.S.

—Can Roe v. Wade be overturned?

—Breaking up Facebook is quickly becoming a 2020 campaign issue