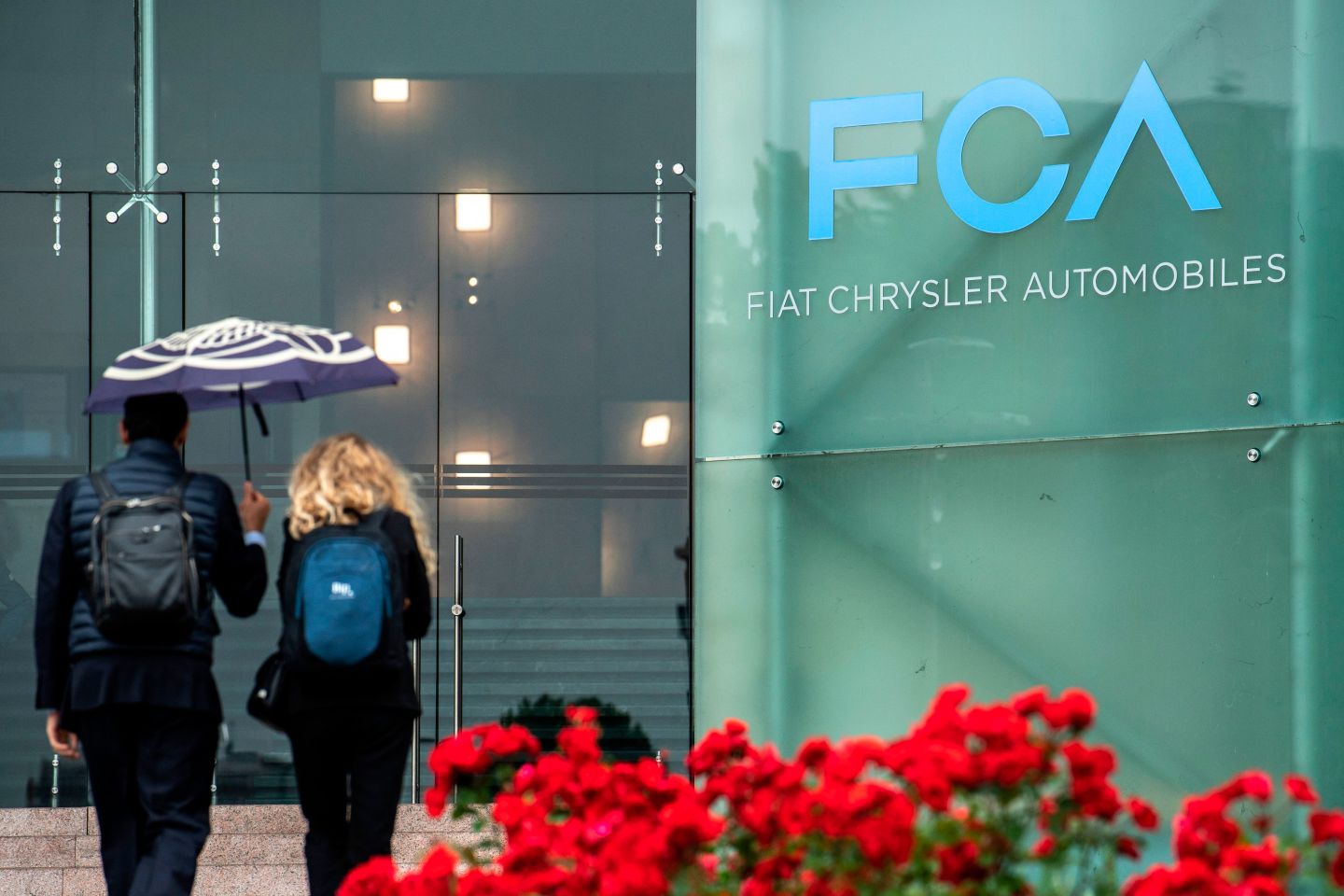 I spent some of the Memorial Day weekend reading The Future of Capitalism by Paul Collier. The book is not new—it was published in late 2018. But it was called to my attention last week, first by former Arconic/Alcoa/Siemens CEO Klaus Kleinfeld, and then by Bill Gates, who put it on his short list for summer reading. It’s the best diagnosis I’ve read to date of what ails Western society, or what Collier calls WEIRD—Western, educated, industrial, rich, developed. And it offers some interesting, if not always convincing, solutions.

Collier points to three great fissures that have emerged: one geographic (the regions against the metropolis), one educational (the have-mores versus the have-lesses), and one global (the developed versus the left behind—particularly Africa, which has been the subject of much of Collier’s work). At the core of his analysis is an argument that we lack a moral framework to heal these rifts. The right pursues a blind allegiance to the belief that freedom for “economic man” to pursue productivity and prosperity can bridge the chasms, while the left pursues an agenda of lawyerly rights and benefits for disenfranchised identity groups. Both sides ignore the moral obligations that have always made successful societies work.

Collier has suggestions for the firm, the family, the state, and the globe. For the firm, he writes:

“Modern capitalism has the potential to lift us all to unprecedented prosperity, but it is morally bankrupt and on track for tragedy….If capitalism is to work for everyone it needs to be managed so as to deliver purpose as well as productivity.”

WEIRD society worked from 1945 to 1970, Collier argues, “because it lived off a huge, invisible and unquantifiable asset that had been accumulated during the Second World War: a shared identity forged through a supreme and successful national effort.” You have to wonder what sort of shock it will take to regain that sense of common purpose. In any case, the book is well worth a read.

Meanwhile, for those who believe capitalism “works just fine as it is”—which, by our numbers, is 24% of Fortune 500 CEOs and about 10% of CEO Daily readers—there was an affirming leader in this week’s Economist, documenting the unprecedented jobs boom and rising wages. “The zeitgeist has lost touch with the data,” it argues.

And in the man-bites-dog department: Congress actually did something worthwhile last week. Read TIAA CEO Roger Ferguson’s commentary on the SECURE Act, here.

Fiat Chrysler's proposed "merger of equals" with Renault (and by extension its alliance partners, Nissan and Mitsubishi) is largely the result of major leadership ructions—the downfall of Carlos Ghosn, the death of Sergio Marchionne, and the willingness of young Fiat Chrysler chair John Elkann to diversify his family's investments away from the auto industry. Wall Street Journal

Alibaba is reportedly looking to raise $20 billion or so through a secondary listing in Hong Kong. Hong Kong previously lost out to New York in the case of Alibaba's first listing, because at the time it did not allow for the company's corporate structure, but now it might be about to benefit from the U.S.-China trade war, which is pushing Chinese companies toward maintaining a domestic foundation. Financial Times

Deutsche Bank's mooted "tough cutbacks" in its investment arm could include the ouster of investment banking chief, Garth Ritchie, according to the Wall Street Journal. Investors have been dissatisfied with Ritchie's results. However, he's five months into a new five-year contract and will likely want a big payout if he's forced out. WSJ

Disney's live-action Aladdin did nicely over the Memorial Day weekend, raking in around $113 million across North American screens. Disney's own projections were in the $75 million to $85 million range. Variety

Bloomberg's economists have been crunching the numbers, and they reckon an all-out trade war between the U.S. and China would knock $600 billion off global GDP in 2021, when its impact would be most pronounced. Bloomberg

Everyone's focused on Huawei's role in 5G infrastructure, but not so much on the Chinese giant's growing presence in undersea cables—the infrastructure that holds the Internet together, and that presents the best opportunities for spying. From Nikkei: "It is virtually impossible to completely exclude Chinese companies from international infrastructure development, and it would be unwise to try to do so…Japanese, U.S. and European players, however, need to focus on maintaining their collective control of 'core routes' that carry sensitive security information and technology data." Nikkei

Ireland's data protection authority has launched 19 investigations since the introduction a year ago of the EU's General Data Protection Regulation (GDPR,) and 11 of those probes are into Facebook and its subsidiaries, WhatsApp and Instagram. The Irish watchdog is important because so many big tech companies are headquartered in the country for tax reasons. It once had 27 staff but is expected to employ 200 people within the next year. BBC

The former CEO of the world's biggest sovereign wealth fund—Norway's $1 trillion oil fund—has broken a decade's silence to criticize the fund's current management. Knut Kjaer joins others who have criticized what they see as increasing politicization of the fund, and the decision to keep basing it within the country's central bank, rather than in a separate organization. Financial Times