The SECURE Act Can Protect Retirement for More Americans 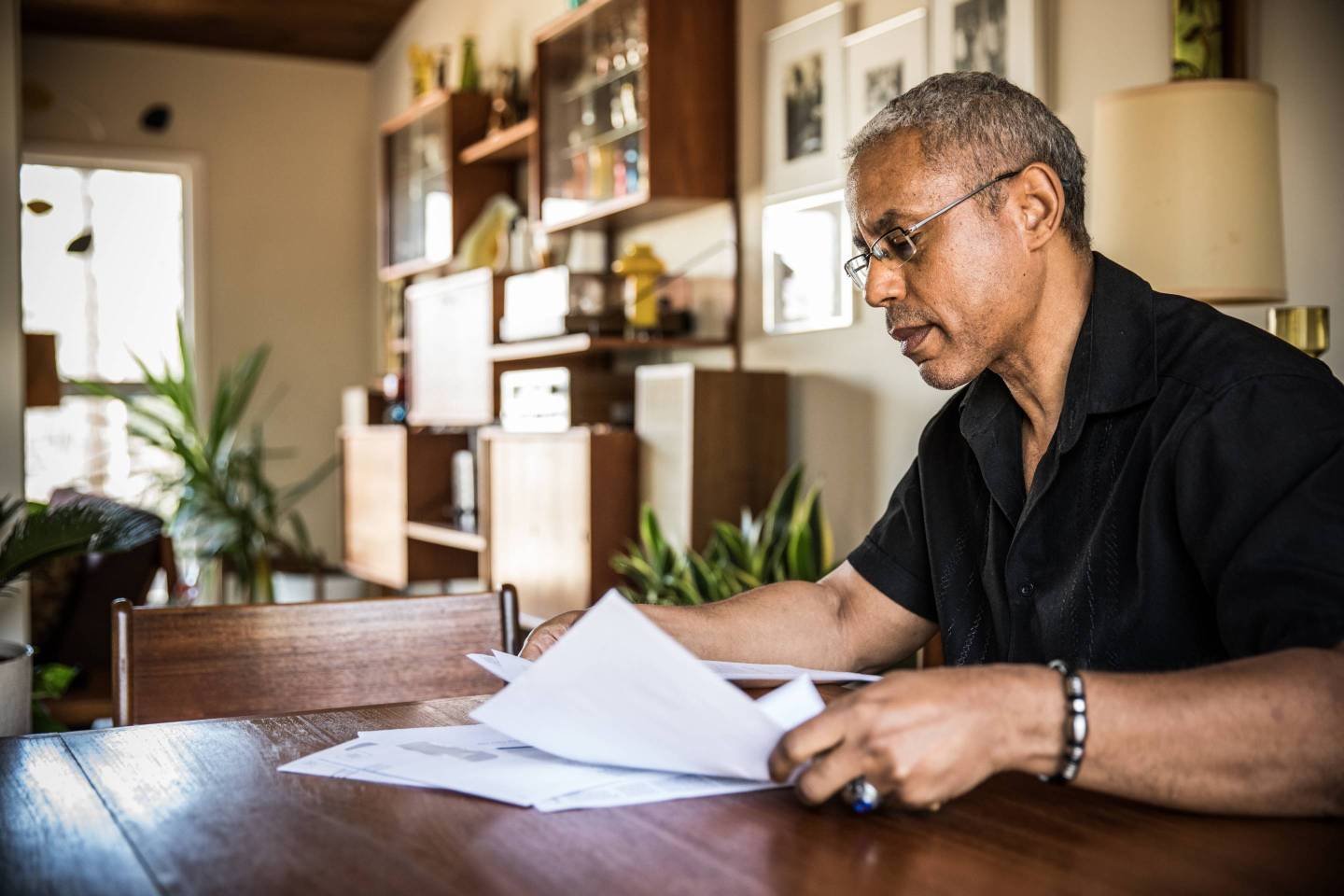 Nearly 85 years later, too many Americans lack sufficient savings to supplement their Social Security income in retirement. But now, for the first time in decades, Congress has the opportunity to take action on meaningful reforms that could help more Americans have a financially secure retirement by improving the private retirement system.

Lawmakers in the House of Representatives Thursday overwhelmingly approved the Setting Every Community Up for Retirement Enhancement (SECURE) Act, which would help to close significant gaps between the resources Americans need for retirement and the resources they have. The Senate is considering similar legislation, the Retirement Enhancement and Savings Act. (As a provider of retirement financial services, the passage of this legislation would affect TIAA’s offerings.)

First, the coverage gap: Not enough Americans have access to a workplace retirement plan. Barely half (51%) of the workforce is covered by a retirement savings plan through their employer or union. Access varies by demographics, education, full-time versus part-time employment, and employer size.

To ensure more people have reliable access to such plans, the SECURE Act involves provisions that encourage more employers to provide retirement savings plans, particularly for the nation’s 27 million part-time workers—most of whom are women. For example, the bill enhances tax credits for employers offering retirement plans with automatic enrollment. It also enables employers to join multiple-employer defined contribution plans that serve as fiduciaries, and to offer automatic contributions and low-cost savings accounts—features that can be especially helpful to small business owners.

Second, the savings gap: Even if they have access to a retirement plan, too many workers are unable to save enough to maintain their standard of living in retirement. A new AARP survey found that nearly six in 10 people are unlikely to have saved enough money to last throughout retirement.

To grow retirement savings, the SECURE Act enables seniors to delay the withdrawal of retirement savings to age 72, allowing more time to accumulate assets. As a way to boost savings, it eliminates the restriction on contributions to a traditional IRA after the age 70 1/2, and raises the savings limit for automatic enrollment, which can encourage employees who are able and want to save more to do so sooner.

Third, the early spending gap: Too many retirees are at risk of living beyond their savings because they withdraw and spend their savings before or early in retirement (which, with longevity gains, could last 30 years or more). Many retirees also lack sufficient access to lifetime income and periodic withdrawal options in their workplace plans.

To guard against outliving savings, the SECURE Act helps facilitate access to annuities in retirement plans so that more workers can have a source of guaranteed lifetime income, distributed monthly in retirement—which is what they want. According to the TIAA Lifetime Income Survey, 62% of employees said they would rather receive $2,700 a month over a $500,000 lump sum at retirement, but only 32% said their retirement plan includes access to products that provide monthly income in retirement.

The bill also strengthens lifetime income disclosures, requiring an annual statement illustrating an account balance as a monthly income stream—thereby showing savings not just as a nest egg, but also as a “paycheck” meant to last throughout retirement.

The gaps in America’s retirement savings system undermine our nation’s financial security, increase the risk of poverty among our retirees, and strain our social safety net. As a record number of Boomers retire each day, we urge the Senate to take up the House legislation swiftly and the Trump administration to sign it into law. In doing so, they can embrace a rare bipartisan opportunity to help improve the retirement of many Americans, so they experience no tragedy in growing old, but well-being earned after decades of hard work and savings.

Roger W. Ferguson Jr. is the president and CEO of TIAA and the former vice chairman of the Federal Reserve. Jo Ann Jenkins is the CEO of AARP.

—Joe Biden is wrong. Businesses will—and want to—pay for Medicare for All

—Why we need a public health insurance option

—Why the U.S.-China trade war won’t be ending anytime soon