Cash Is King When It Comes to Graduation Gifts 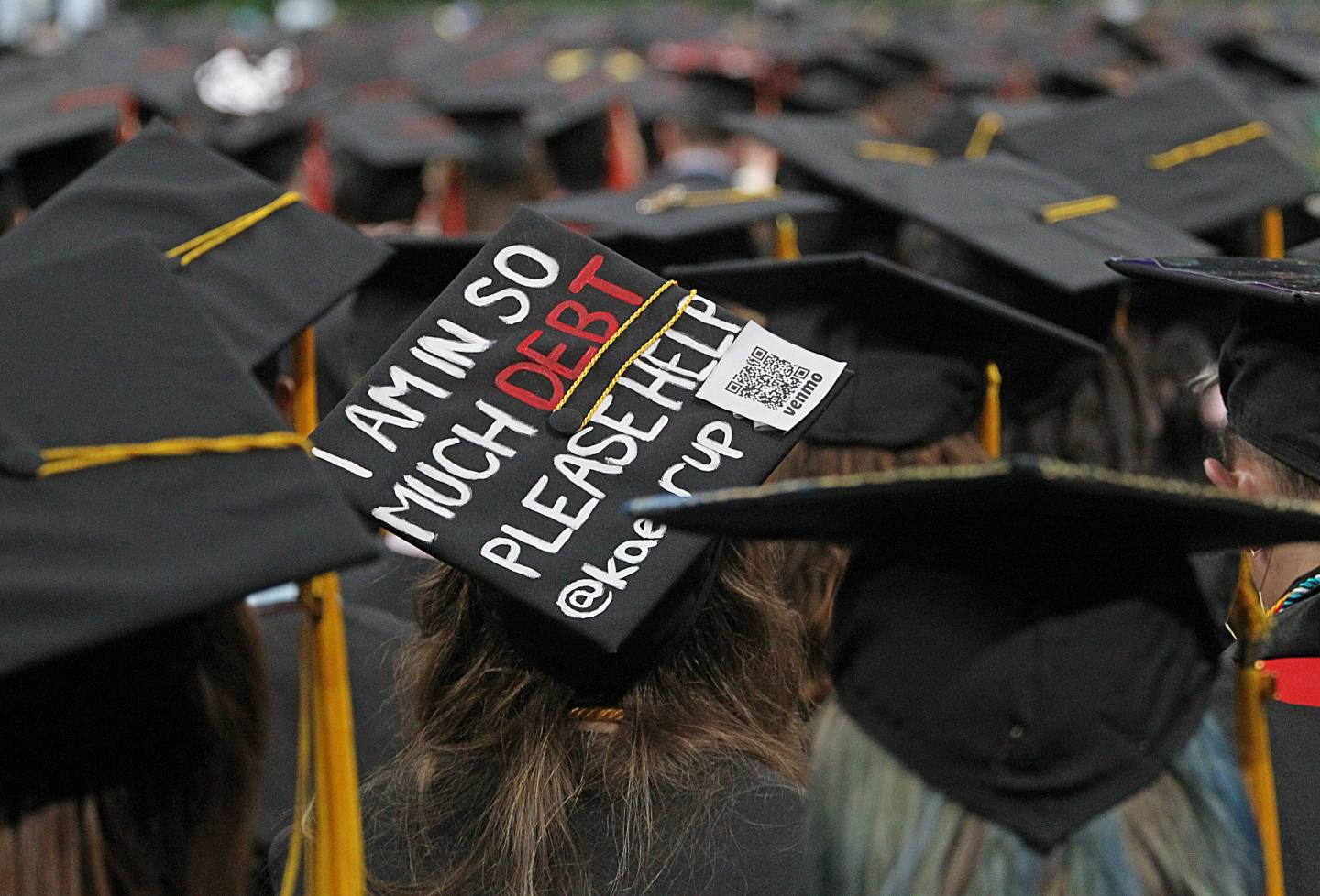 This cap-and-gown season, Americans are expected to spend a total of $5.5 billion in presents for graduating high school and college students, according to the National Retail Federation. And while it might not be the most creative option, 53% of gift givers will be presenting graduates with cash.

In total, an estimated 34% of Americans plan on buying presents this year—averaging $107.48 in expected spending.

“We are seeing an increase in spending over last year by about $5 on average per gifter,” NRF senior director of Industry and Consumer Insight Katherine Cullen tells Fortune.

The NRF has been tracking graduation gift spending with Prosper Insights & Analytics since 2009, when Americans spent a total of $3.9 billion. While last year’s amount dipped to $5.2 billion from 2017’s record high of $5.6 billion, Cullen notes some of the deviation could be due to fluctuations in graduation rates, among other factors. Overall, she says, “spending has been up, and the four years have been very strong.”

What Gifts Are People Buying?

“Cash in a card is definitely the most popular gift for new grads,” Cullen said. “It’s something they can use when going off to college or starting off their careers. But we’ve also seen spending growth in other categories like gift cards.”

Although there hasn’t been an increase in buying electronics for graduates, Cullen says the interest in giving tech gadgets “has really expanded in recent years, whether it’s a Fitbit or Apple Watch or home voice device, there are a lot of options.” (The NRF doesn’t calculate how much is spent on each graduation present category, as they do with other holidays like Mother’s Day.) While people ages 45-54 this year will spend the most on average on graduates, or $121.38, only 32% of them plan on giving a present as opposed to 45% of people ages 18-24.

“Those in the younger demographic may spend a little less on average [at $78.99], but they’re generally the most likely to give a gift to family or friends,” Cullen says. “They’re more likely to give something like apparel, something maybe a little bit smaller.”

That’s pretty generous considering these younger consumers currently face approximately $1 trillion in student debt, a figure that could increase depending on changes to the federal budget.

While you might consider perusing Fortune’s guide to creative presents to give a recent grad, there’s probably a reason why an envelope of cash remains the most popular gift to start chipping away at those loans.