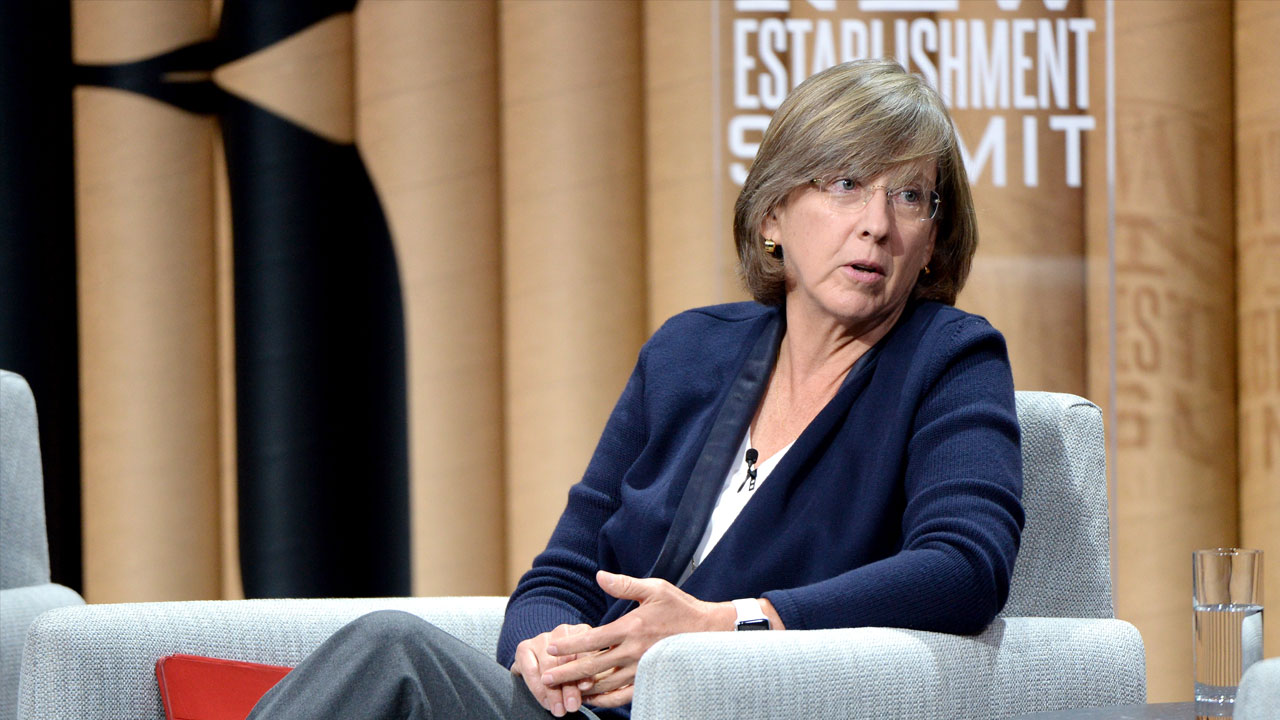 Mary Meeker has made her first investment out of Bond Capital, the new firm she launched after spinning out of Kleiner Perkins last year.

Bond, which has raised $1.25 billion, participated in the $70 million funding round of online design platform Canva. The deal values the Australia-based company at $2.5 billion. Other investors in the round include General Catalyst, Felicis Ventures, and Blackbird Capital.

The funding announcement made me pause. When I was reporting the Kleiner Perkins story, I understood that Meeker was required to finish deploying the capital out of Kleiner Perkins’ third digital growth fund before making investments out of Bond. My question this morning was, “How is Meeker investing out of two active funds? Isn’t that a conflict?”

Sources tell me that Meeker and her team had allocated and committed all of the remaining capital from Kleiner’s third growth vehicle before making the Canva investment out of Bond. Some of the investments made out of the Kleiner fund haven’t yet been publicly announced.

“The Canva team are building their platform around three trends – content, community and commerce – that we’ve been observing in some of the world’s fastest growing companies,” Meeker said in a news release. “With its global user base of more than 15 million monthly active users, Canva is a clear leader providing a platform that empowers users to create compelling, data-rich visuals and gain design fluency through collaboration and feedback.”

Like I mentioned in the story, Meeker and her team continue to share office space with Kleiner Perkins in San Francisco’s South Park neighborhood as well as in Kleiner’s longtime complex on Sand Hill Road in Menlo Park.