How Would a Recession Shape the 2020 Presidential Race? 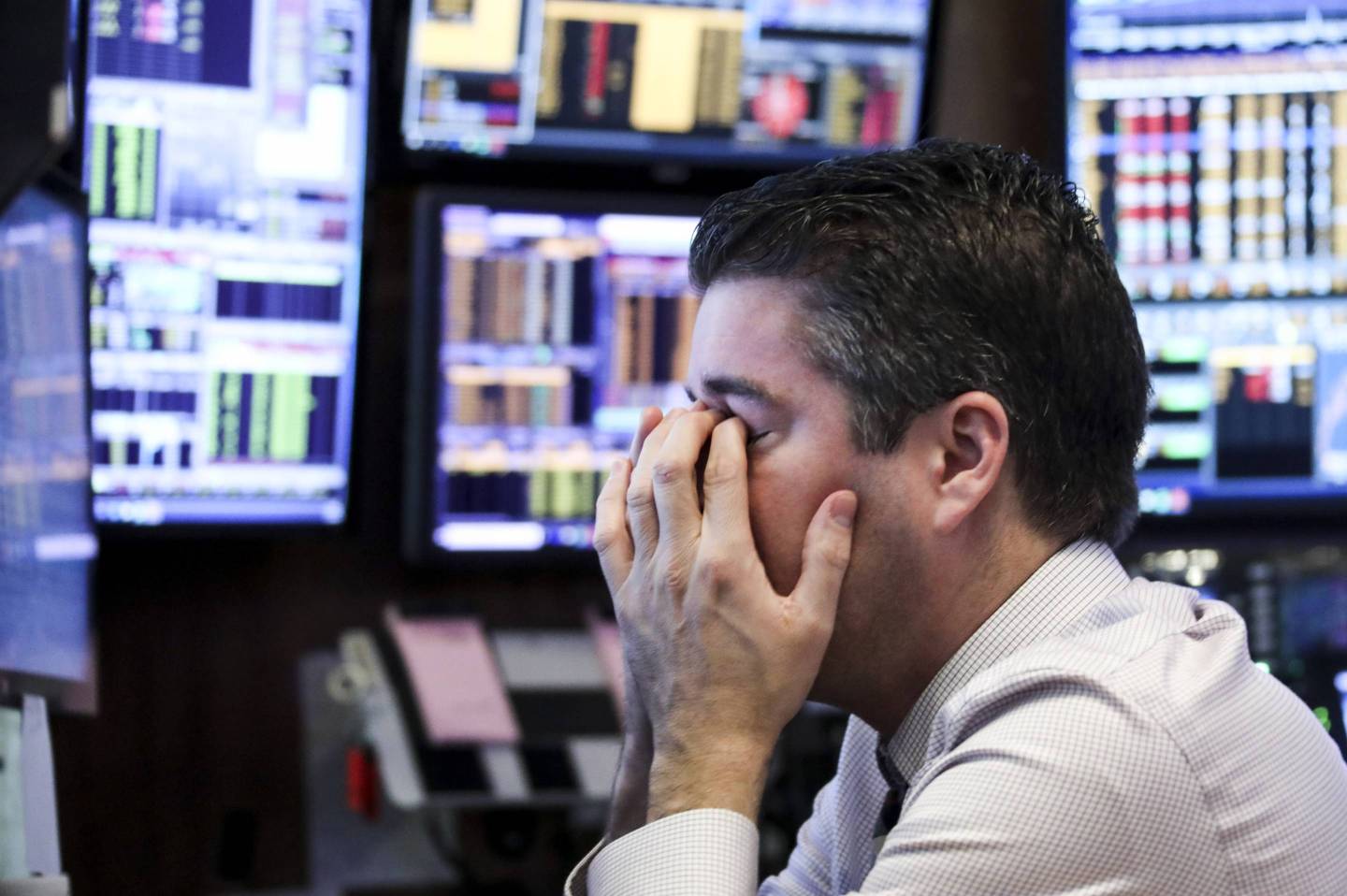 One way or another, the state of the economy will shape messaging in the 2020 presidential campaign.

Research has shown a strong, growing economy historically favors the incumbent party’s candidate for retaining office, while a stagnant or shrinking economy is typically a boon to the challenger.

There’s been plenty of talk about recession, with 42% of economists expecting one to hit in 2020. Given the stronger-than-expected economic numbers so far this year, though, some economists are improving their outlooks. If those forecasts hold true, what’s a presidential challenger to do about messaging?

Lynn Vavreck, professor of American politics and public policy at UCLA and author of “The Message Matters: The Economy and Presidential Campaigns,” says past elections show that messaging does best if it meets certain criteria when challenging someone who’s linked to a good economy.

The challenger’s messaging has to focus on an issue on which public opinion is lopsided, they align with the view that the majority of voters hold, and their opponent is unlikely—or unable—to change their position on the issue.

“That’s why you often see people building their whole campaign around things that are very broad and thematic,” Vavreck says. She points to the example of the 1976 Jimmy Carter presidential campaign, which the Democrat built around the theme of being an outsider who would return trust to Washington. Gerald Ford, the incumbent Republican president, was stuck with a label of being a Washington insider, given that he had spent decades in politics.

Granted, the outcome of messaging around a seemingly lopsided issue isn’t always clear. Vavreck says Democrats vying to run against Republican President Donald Trump in the general election next year might find it tempting to focus on his characteristics—such as the way he talks about women, his repetition of false and misleading statements, and the turnover rates among his staff—but Hillary Clinton already tried shining a light on such traits in 2016. And while Clinton won the popular vote, she lost the electoral vote.

Part of the reason issues besides the economy took center stage in the 2016 race might have been in part because the economic conditions at the time created a tough call for candidates. The growth rate at the time hovered around 1% in the first half of the election year, which is a gray area for determining whether it represents growth or stagnation, Vavreck says. Clinton ultimately didn’t take credit for the economy created under Democratic President Barack Obama as much as she could have, Vavreck adds.

Looking to 2020, with party conventions still more than a year away, there’s still plenty of time before we’ll see the economic numbers that will actually shape voters’ choices. The change in GDP from January to June in an election year has a strong correlation with two-party vote share in presidential elections, Vavreck notes.

And plenty could still change between now and then, if history is any indicator.

The economic indicators that might typically flag a recession are currently a bit of a mixed bag, in Stovall’s view. Housing starts fell 14.2% year-over-year, according to March data from the U.S. Census Bureau. That’s close to a “blinking yellow light or even a faint red light” for the economy, Stovall says.

Alicia Levine, chief strategist at BNY Mellon Investment Management, sees an overall strengthening of the U.S. economy going into 2020, especially as the global economy looks poised for an upturn.

Part of the “air pocket” that the U.S. economy seemed to hit last year came from the rapid sell-off of stocks in the fourth quarter, she notes. That hit consumers hard because households are “more exposed to equities today than at any time since the late 1990s,” Levine says.

“A 20% hit to stocks in rapid fashion—which is what we had in the fourth quarter— it’s no surprise that would hit consumer confidence and consumer spending in the period immediately after. And that’s what we saw coming in January and February, but by March we saw a bounce back in the consumer,” Levine says.

That kind of exposure in itself could be one factor to watch as the election approaches, especially considering how the stock market shapes outcomes. If the market declines from July 31 until October 31 of the presidential election year, Stovall says, the incumbent person or party has been replaced an average of about 90% of the time.

“I like to say that bull markets don’t die of old age—they die of fright,” Stovall says. “And what they’re most afraid of is recession.”

—This proposed legislation could light up the pot business