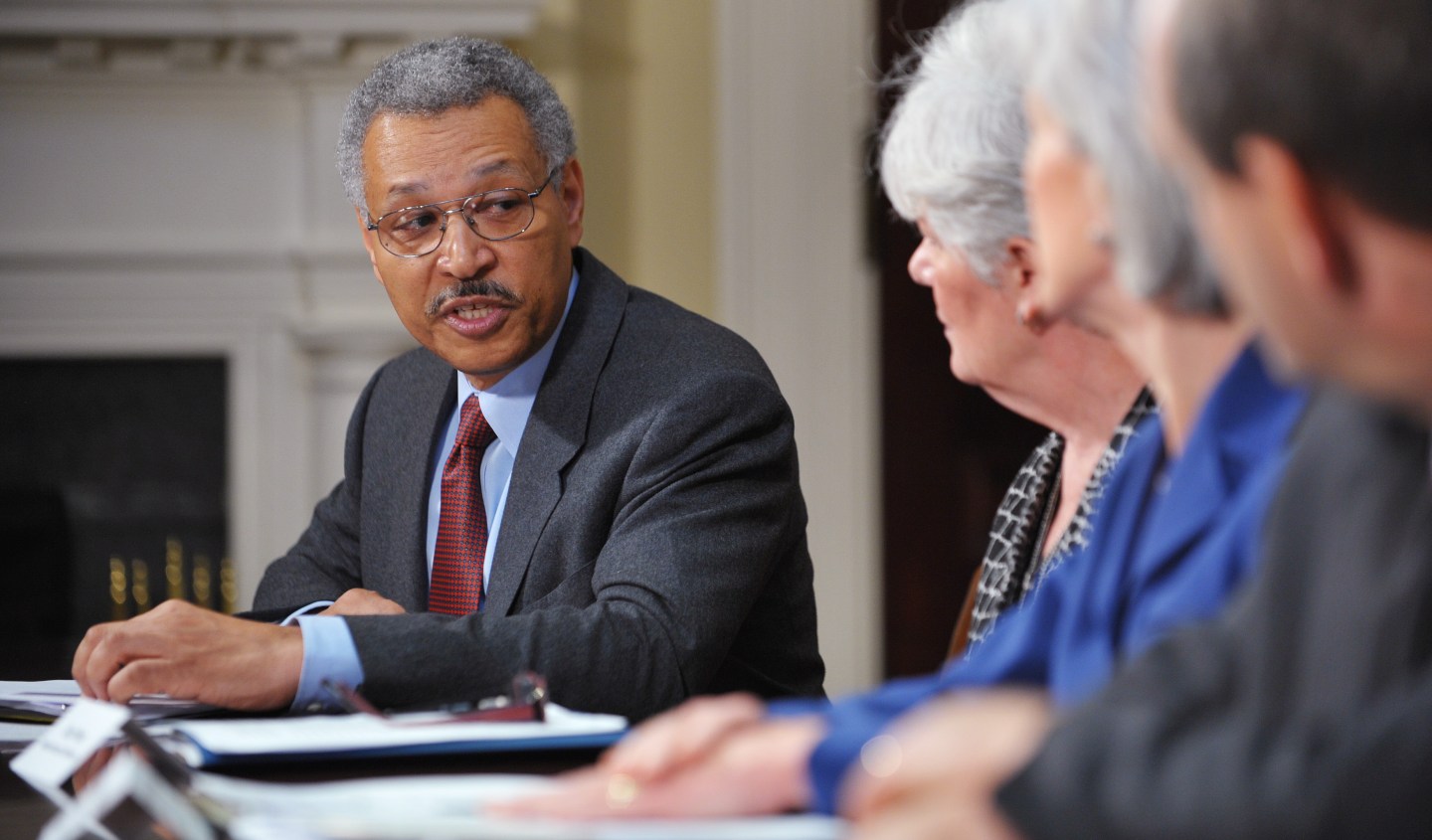 Ron Williams, the former CEO of Aetna, has a new book out this morning called Learning to Lead. You may wonder whether the world really needs another leadership primer. But Williams has a unique story to tell. An African-American who grew up on the south side of Chicago—son of a bus driver and a manicurist—he portrays himself as “the least likely person ever to lead a $34 billion corporation.” One of the main lessons he learned along the way was that before you can lead others, you have to lead yourself—“discovering the inner drive that will spur you to seemingly impossible achievements.”

Williams talked about how much CEO leadership has changed in the last two decades, as stakeholders, empowered partly by social media, have become more “visible, prominent and active.” He cites the employees at Amazon and Google who campaigned against their companies’ doing work for the Defense Department as an example. “I can’t imagine that happening 20 years ago… CEOs have to manage all that.”

By the way, as CEO of Aetna, Williams played a critical role in shaping the Affordable Care Act—now known universally as “Obamacare.” His big regret? That they “weren’t able to get a bipartisan deal,” and instead created a “perpetual health care war…all about slogans, not solutions.”

The book, which is filled with very practical advice not only from Williams, but also from other ex-CEO friends like Jack Rowe, Pat Russo, Ken Chenault and Ursula Burns, is available here.