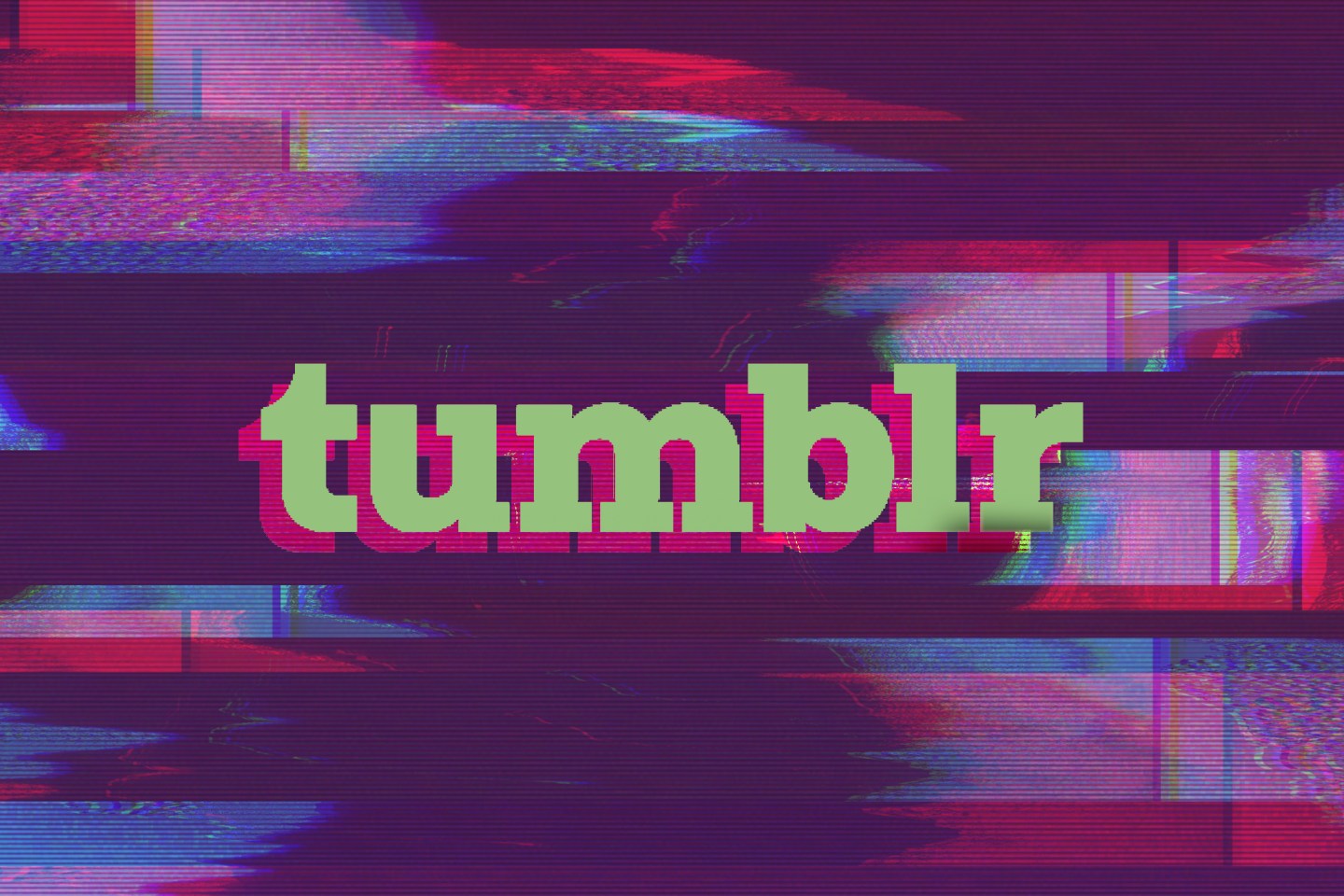 Each of those sites has been regularly accused of piracy, despite apparent efforts to counter it, and their rise has been a significant factor in the deflation of salaries for performers in the industry, according to several performers who have spoken to Fortune.

People who post their pictures on a MindGeek-owned Tumblr could be signing away the rights to them, allowing the company to monetize them and distribute them as it wants. And, for many people, that could be a worst case scenario of “nothing on the Internet ever disappears.”

MindGeek is an especially private company. Many in the industry, even top executives, say they’re unsure who, exactly, is in charge there. (Founder Fabian Thylmann is no longer involved with the company and the power structure has been obscured ever since his departure.)

—The curious case of $850 million in missing cryptocurrency

—Follow Fortune on Flipboard for the latest news and analysis