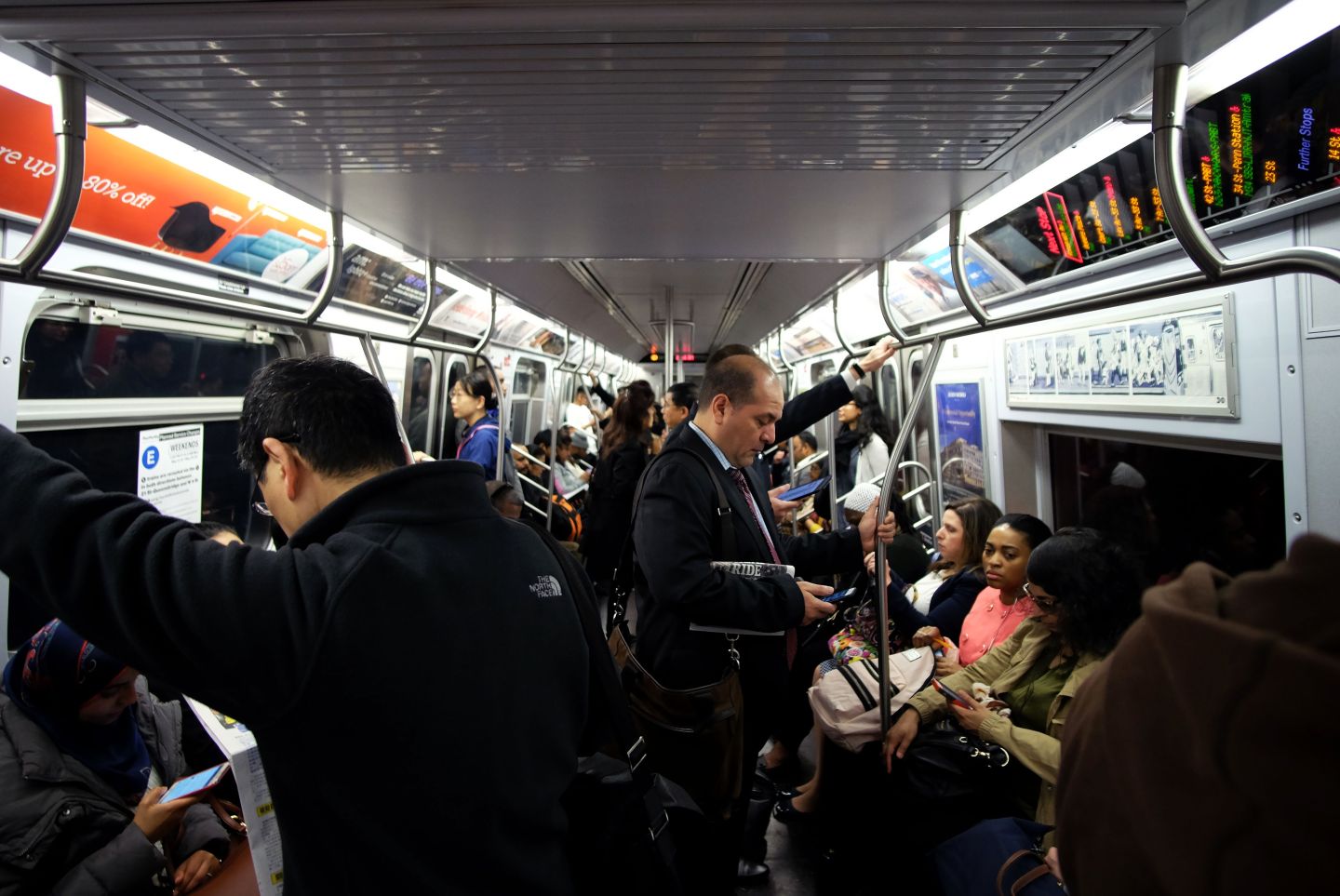 A company whose business is all about pleasure says it wants to help with New York City’s train pain.