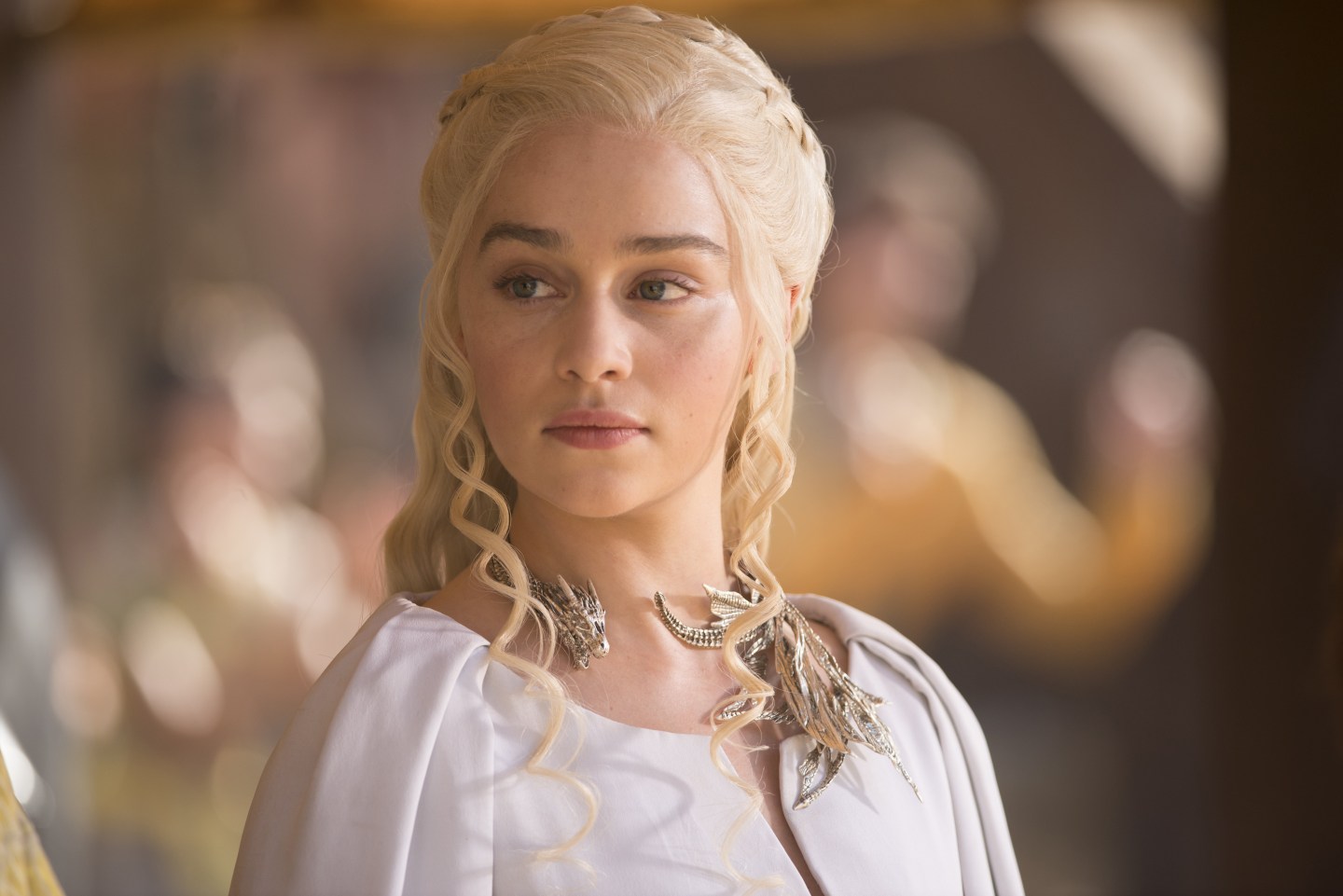 Fans of Game of Thrones like its spectacular violence, but also the gratuitous sex and nudity, which often involves the show’s major characters.

“HBO is aware of the issue and is in the process of getting material taken down fromPornHub,” said HBO in a statement.

While a BBC report stated that HBO is “taking action againstPornHub for breach of copyright,” a studio spokesperson said it has not filed any lawsuit.

While some might see PornHub’s data as promoting viewers to seek out unlicensed HBO content, it’s unlikely the site faces serious legal risk.

According to John Bergmayer, a copyright attorney with Public Knowledge, the decision to publish the Game of Thrones data does not meanPornHub forfeits the safe harbors, or commits so-called “secondary infringement”—an offense that studios use to go after pirate websites.

As for the Game of Thrones users who upload the scenes, Bergmayer says it’s unlikely they could claim fair use, a legal rule that gives people the right to use copyrighted materials in certain situations.

“It doesn’t really appear they’re doing much in the way of commentary or criticism or cultural work—they’re just being perverts,” he said, adding that he was not familiar with the videos in question.

On the other hand, said Bergmayer, those who upload can always point to the short length of a clip to argue for fair use.

But most interesting question could be whether the adult-themed Game of Thrones parodies count as fair use. While the law typically provides very robust protection to parody, HBO could argue sex scenes based on its characters are not parody at all.