Wayfair Is Latest E-Commerce Retailer to Open a Physical Store 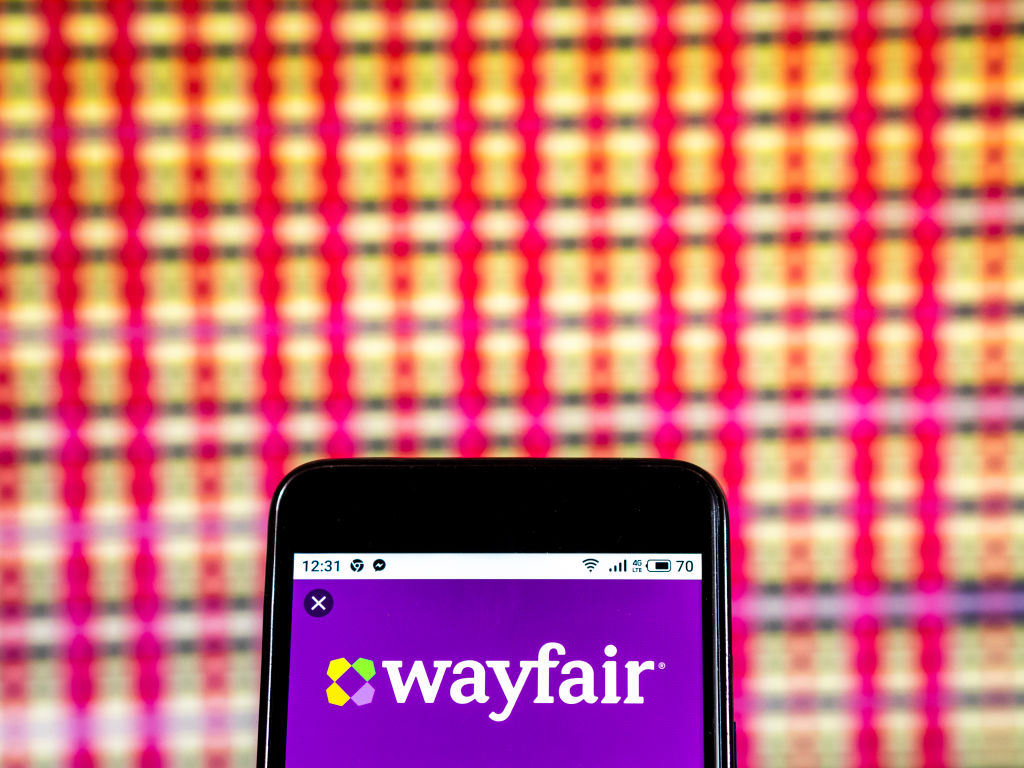 The so-called digital native retailers also really like physical retail after all.

Online home furnishings retailer Wayfair (W) said on Tuesday it would be opening its first full-service permanent store at the Natick Mall in Natick, Mass., near Boston in early autumn, joining the growing ranks of e-commerce stars adding physical stores to their retail mix. The move comes on the heels of successful experiments with pop-up stores.

The goal, Wayfair CEO and co-founder Niraj Shah said in a statement, was to offer shoppers more options and provide customers with “knowledgeable support and expertise of our in-store design team” that are often called when people are buying big-ticket items but are hard to offer online. The store will be about 3,700 square feet in size, about a third the size of a drugstore, a spokeswoman told Fortune. The company declined to say if and how many other Wayfair stores might follow.

But it’s clear that a physical presence will help Wayfair compete against some of its brick-and-mortar rivals. While it is true that Wayfair is growing by leaps and bounds—its revenue rose 41% in its most recent quarter and its 2018 sales came to $6.8 billion—its rivals are not sitting still. Crate & Barrel now derives about half of its sales online and has added designer consultants at many stores; Macy’s has added virtual reality services at many stores where it sells furniture, and the likes of Target and Walmart have vastly improved their furniture offerings in the past year. And one rival is even teaming up with e-commerce’s rising stars: West Elm recently struck a deal with Rent-the-Runway for furniture rental.

It’s something many of its digital-first brethren have also discovered in the past couple of years: Casper, the mattress maker, has plans for 200 stores of its own, while eyewear retailer Warby Parker is closer to 100. Meanwhile, up-and-coming apparel brands like Rhone and Untuckit are also opening more stores.