Mr. Zuckerberg, Let Us Pay for Facebook With Dollars Not Data 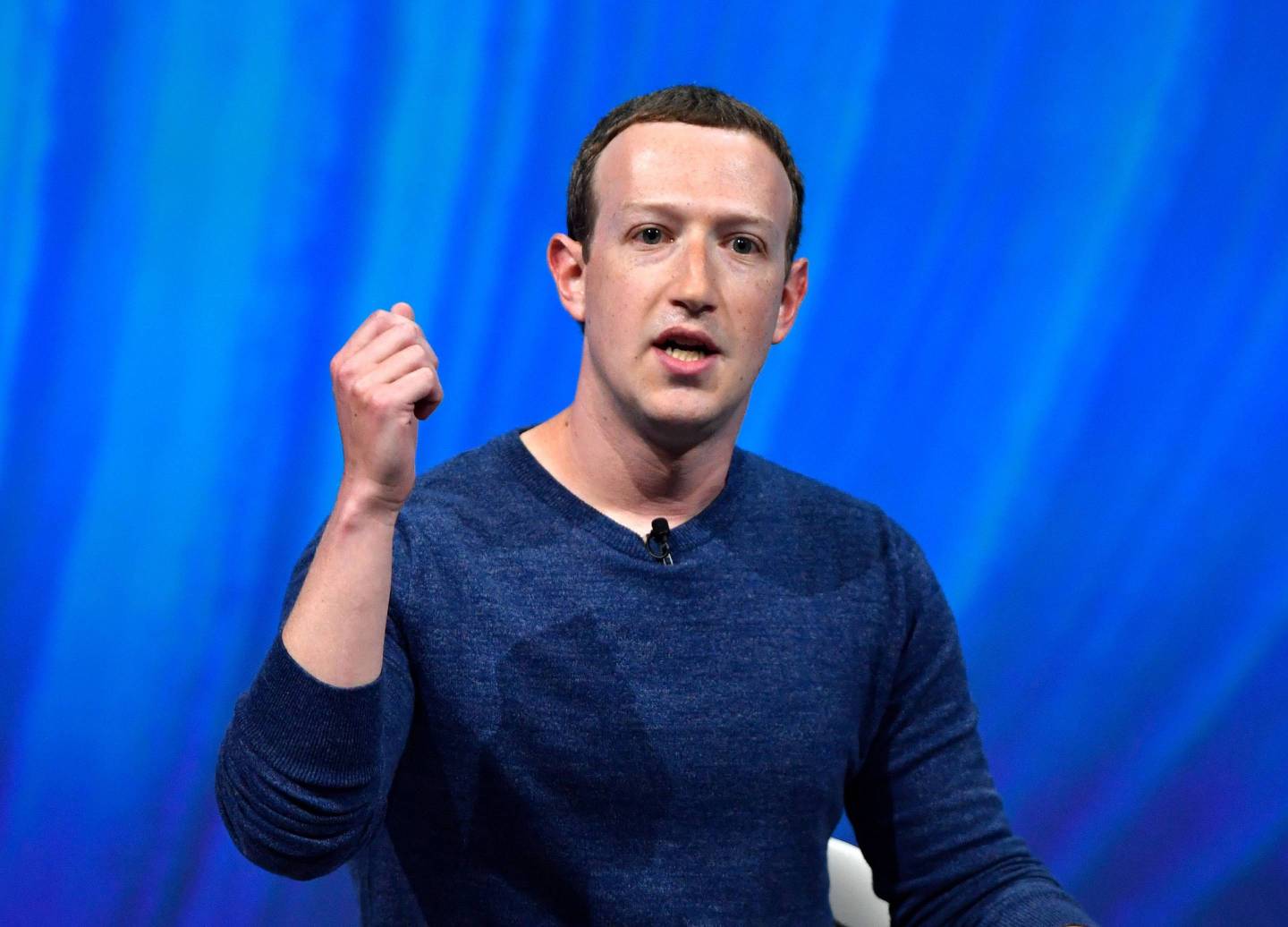 Zuckerberg will talk to leaders, experts, and people from different fields about the future and challenges of technology and human behavior. (Photo by GERARD JULIEN / AFP/Getty Images)
Gerard Julien—AFP/Getty Images

In the last month, I paid $40 to Hulu and $15 to the New York Times. I also gave Amazon $3.99 for Prime Music (plus the $99 annual membership fee) and 99 cents to Apple for extra storage. I can also pay a host of other companies—from Tinder to LinkedIn to the meditation app Headspace—to use their digital services. But I can’t pay for Facebook.

Fifteen years after its launch, Facebook is still a free service. And so are its companion apps, WhatsApp and Instagram, which each have more than 1 billion users of their own. You can use them all day long and Facebook will never ask you for a dime.

The reason is obvious. Namely, Facebook does charge you for using its services, but the price comes in the form of data rather than cash. The company is, and always has been, an insatiable glutton for your personal information and this needs to change. Facebook needs to start giving customers the option to pay for the use of its platforms and, in return, agree to turn off its data-sucking machines.

The price should be easy enough to calculate. Facebook already knows exactly how much its users are worth in advertising dollars. There’s no reason it couldn’t turn around and charge people Netflix style. For my part, I’d gladly pay $11 a month (the company’s average revenue for North American users in Q4) for ad-free Facebook, especially as this could come with ad-free Instagram and WhatsApp too.

If CEO Mark Zuckerberg is serious about having Facebook pivot to privacy, as he claimed in a surprise announcement this week, he’ll offer a paid option this year. And if he’s really serious about privacy, he’ll offer this private, ad-free model at no charge to everyone under 18—once these users are adults they can choose whether to pay in dollars or data.

Alas, there’s scant chance this will happen. Sure, Zuckerberg described a future where his customers communicate in encrypted messages and in small groups—moving from the town square to the living room, in his words. But that doesn’t mean he plans to turn off the data surveillance machine.

Shrewd observers, especially Christopher Mims in the Wall Street Journal, have seen through Zuckerberg’s plan. They point out that, even if Facebook’s famous News Feed becomes less central to its business model, and even if it won’t be able to read our encrypted messages, this doesn’t really matter. That’s because “Facebook will be able to target us with uncanny precision even without access to our messages.”

Do you doubt it? Facebook already knows your phone number, all of your contacts, your location, and your web browsing activity. It’s also able to blend this data with information about your offline shopping activities. There’s no way the company’s powerful marketing algorithms are going to sputter simply because more people are using messages rather than posting status updates.

The only way for Facebook to offer real privacy is to stop collecting all this information in the first place. It certainly has the know-how. As The Verge’s Casey Newton has pointed out, Zuckerberg has a history of building privacy tools—but then reserving them for himself.

That’s why, if Zuckerberg won’t give us meaningful privacy tools, he should let us buy them. And if he doesn’t do that, FTC regulators—who are busy investigating Facebook’s breach of its past privacy promises—should compel the company to offer an ad-free product as part of any new consent decree.

Facebook is free. But it doesn’t have to be. Mr. Zuckerberg, we’ll show you the money , if you show us a real privacy product.