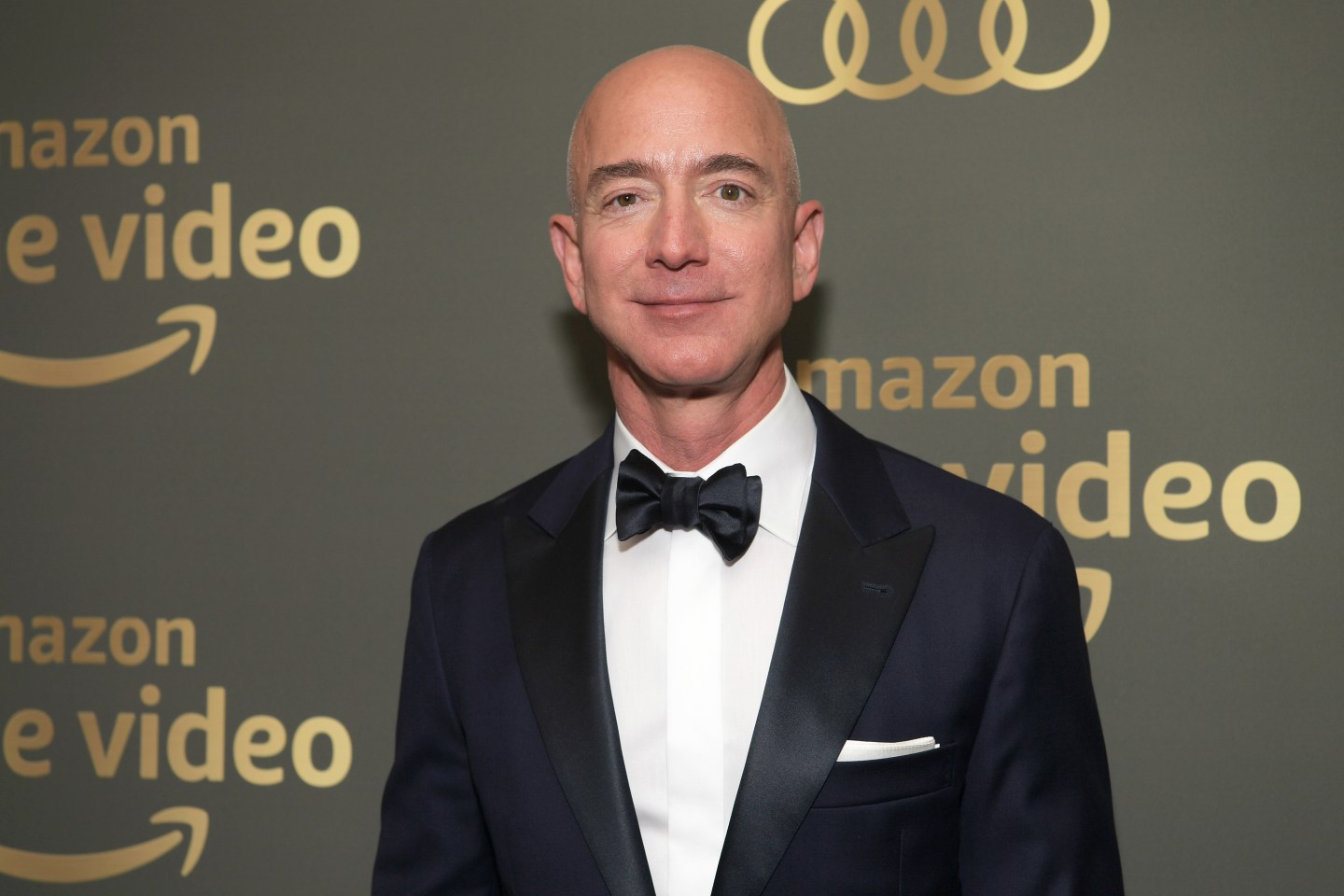 Is Amazon killing the retail business?

But here’s the thing: some of the biggest big boxes—Walmart, Target, Best Buy—had stellar fourth quarters. And I’d be willing to bet a $50 gift card that CEOs McMillon, Cornell and Joly would tell you that Amazon made them better. Those companies have become super-focused on their customers, understanding when and what they want to do online, and why they still might want to use a store. And they have profited as a result.

There is a budding school of thought out there, known as the “New Brandeisians” and led by a 29-year-old legal scholar named Lina Khan, that argues that Amazon’s bigness is, in and of itself, bad. I’m no Amazon groupie, and I share fears that a winner-take-most dynamic pervades the technology business. But in Amazon’s case, it’s hard to find the harm. Consumers clearly benefit from the Seattle company’s low prices, its transparency, and its convenience. And the best retailers are now learning how to use its data-obsessed methods to create their own competitive edge.

To be sure, as yesterday’s announcements shows, there will be people who lose jobs, and real estate that will go vacant. That’s creative disruption at work. But it’s not (yet) an argument for shackling the online giant. The case against Microsoft in the 1990s, or for that matter, Google today, is much stronger.

By the way, the Daily Beast reported earlier this week that Khan is being courted for a job by House Democrats—another sign of the Democratic retreat from market economics. A political era that dawned a half century ago, when Sen. Ted Kennedy teamed with now Supreme Court Justice Stephen Breyer to push for airline deregulation, may be coming to an end.

Tesla is shutting down many of its stores in order to save money. Not coincidentally, it has also finally announced its long-promised $35,000 base-spec Model 3. A few "Tesla information centers" will remain open in high-traffic areas, but otherwise it's an online-only affair from now on, with customers getting an expanded return policy—they can return the cars within a week and 1,000 miles if they're not satisfied. Electrek

HBO CEO and Chairman Richard Plepler has resigned, as has Turner President David Levy, ahead of AT&T's now-cleared Warner Media takeover. Plepler was the guy who green-lit Game of Thrones and Veep, and HBO has won an impressive 160 Emmys under his reign. Wall Street Journal

President Trump's Vietnamese excursion may not have yielded any progress as far as North Korean denuclearization is concerned, but Boeing did sign deals worth over $15 billion with the country's Bamboo Airways and VietJet Aviation. GE also signed a $5.3 billion deal to service the engines on 200 on-order VietJet Boeing 737 Maxs. Fortune

WPP's profits fell almost a third last year, thanks to the costs of restructuring the business after the ouster of founder Martin Sorrell. Still, the ad giant's results were towards the upper bounds of its guidance, so its share price popped by as much as 9% in early trading this morning. BBC

All but one of the EU's member states (Belgium, reportedly) moved to block a money-laundering blacklist that was being drawn up by the European Commission. The list of territories that don't fight money laundering enough was to include Saudi Arabia and U.S. territories such as the U.S. Virgin Islands and Puerto Rico—funds there would have been subject to "enhanced" checks by European banks. The Americans and Saudis were furious at the proposal, so they're off the list. Financial Times

Weaker demand for Apple's iPhones has led key manufacturer Foxconn to pay its workers less and scale back perks such as their shuttle buses. While peak production season usually lasts four or five months, one worker said: "In September, our line supervisor told us that Apple added a new order for three million iPhone 8 Plus [units]. It only took us about 20 days to finish the production because we worked 18 hours a day in two shifts, including weekends. The peak season didn’t last long at all." South China Morning Post

Credit Suisse's Chinese stocks just made their biggest monthly gain in years. "If you're a global equity fund manager, I think you need to be in China," senior investment strategist Suresh Tantia told CNBC. "There have been signs that, most likely, we will see some sort of deal [with the U.S.] taking place in the next few months." CNBC

Casino magnate and GOP mega-donor Sheldon Adelson is undergoing cancer treatment, according to a spokesman for Las Vegas Sands Corp. Adelson has not been at work since December but, the spokesman said, he is still fulfilling his duties as chairman and CEO. Fortune