GE’s Turnaround Plan Gets a Boost With $21.4 Billion Sale of Biopharma Unit to Danaher 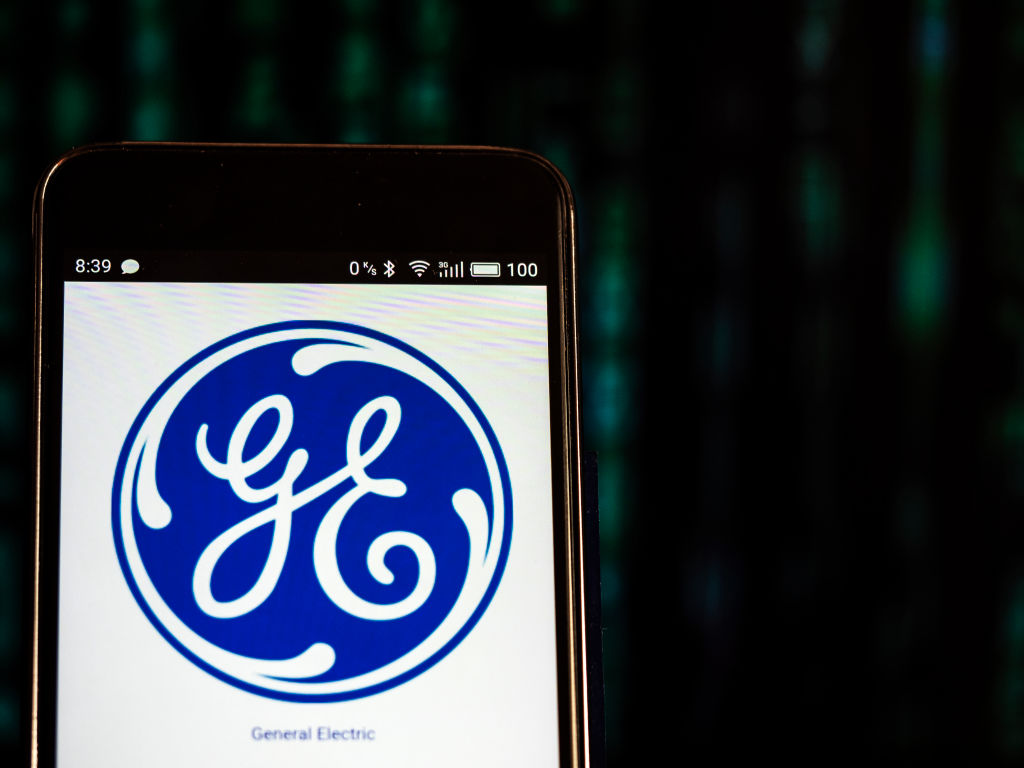 General Electric Co. surged after agreeing to sell its biopharma business to Danaher Corp. for $21.4 billion, a transformative step in the new CEO’s effort to rescue the troubled behemoth.

GE halted plans to spin off its broader health care business as it focuses on completing the deal, Chief Executive Officer Larry Culp said Monday in an interview. GE will receive cash proceeds of about $21 billion for the biopharma operation while also transferring certain pension liabilities to Danaher, a company that Culp ran for more than a decade until 2014.

“This news meaningfully accelerates our deleveraging plan,” said Culp, who took the reins at GE in October. “You can see the tide beginning to turn where we can really focus on a little less defense, a little more offense.”

The Danaher deal underscores Culp’s aggressive approach to pulling GE out of one of the worst slumps in its 127-year history. Culp, who became CEO of the Boston-based manufacturer after the surprise ouster of John Flannery, has been reshaping the portfolio while looking to cut expenses and repay debt.

GE jumped 18% to $11.95 ahead of regular trading in New York. The shares have advanced 34% this year through Feb. 22, the biggest gain on a Standard & Poor’s sub-index of U.S. industrial companies.

The cost to insure against a GE default dropped to the lowest in four months. Five-year credit-default swaps tied to the company fell 25 basis points to 104.5, according to prices compiled by CMA.

The biopharma unit, which makes equipment for manufacturing biotechnology and drug therapies, represents about $3 billion of GE Healthcare’s annual sales. The deal, expected to close by the end of the year, is not subject to a financing condition or a shareholder vote.

The previously planned spinoff of the health unit, which includes life-sciences operations as well as a sizable business making imaging machines, had been slated as a key pillar of Culp’s turnaround, alongside the sale of GE’s stake in Baker Hughes and the divestiture of GE Transportation.

GE will shelve plans for the initial public offering as it turns its attention to completing the deal with Danaher, Culp said. That will leave GE with a $17 billion business manufacturing MRI machines and other imaging equipment.

“We’re going to focus on improving our core imaging business while we evaluate other options. It’s unlikely we would do something here in the near to medium term,” he said. “What today does is it allows us to explore any and every option for that core imaging business.”

Danaher has refocused on health care after spinning out Fortive Corp. in 2016, shedding its industrial business arm. It bought Cepheid, a molecular diagnostics and medical testing company, for about $4 billion in 2016. In 2018, it acquired Integrated DNA Technologies, which makes products for gene-sequencing and editing for $2 billion.

The GE deal would be Danaher’s biggest takeover by a wide margin, however, and should fundamentally reshape its business and make it a major provider of technology and tools to biotechnology and drug companies. The unit had about $3 billion in sales last year, and makes everything from lab supplies to complex cell-processing technologies that are used to manufacture and test cutting-edge, boutique medicines.

“This is likely to be a multiyear home run” for Danaher, Ross Muken, an analyst with Evercore ISI, said in a note. The deal gives the company “tremendous assets, uniquely leveraged to biopharma manufacturing, with a market leading footprint notably in downstream.”