Markets Are Global, Payments Are Local 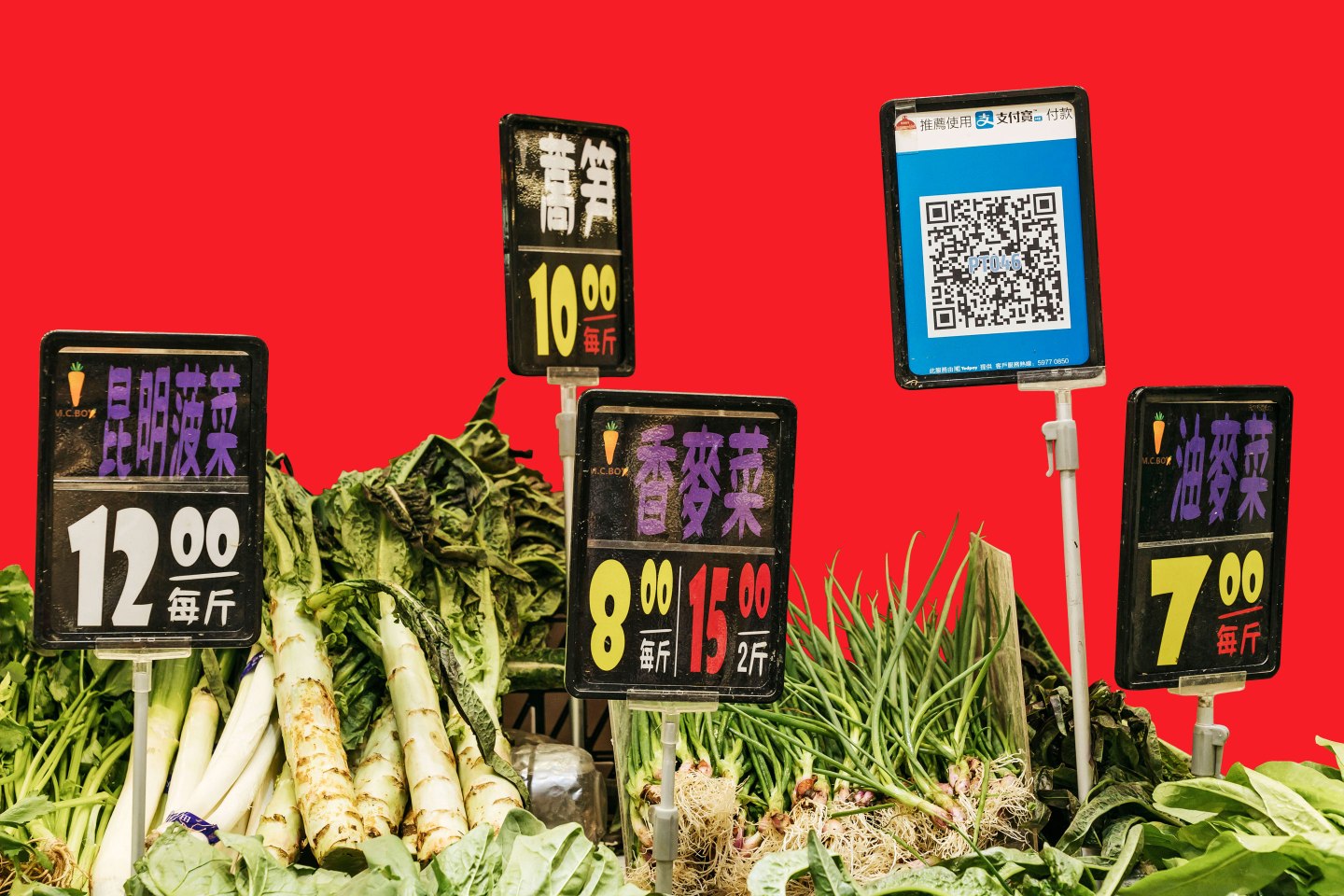 If you stroll the downtown of the world’s major cities, you’ll see many of the same stores. Yet even as retailers become more global, the way people pay for things still varies dramatically from country to country. According to Kamran Zaki, an executive at payment provider Adyen, this is partly owing to regulation and legacy systems but is also tied to culture: In short, we like to use the payment method we grew up with, even if a newer technology is available. But online payments are just as varied. Here are three ways that online consumers around the world pay for goods.

Brazil
In South America’s biggest market, millions of people make online purchases with Boleto, an off-line installment method. This involves printing a bar code and trotting down to a local store or lottery stand to make a cash payment. The bar code is scanned, and once the item is paid off, the merchant ships it or lets the customers pick it up in a store. Adyen says Boleto accounts for up to 80% of online payments. It’s popular in part because 35% of Brazilians lack a bank account.

The Netherlands
Many Northern Europeans shun credit cards. This is partly the result of a cultural aversion to debt but also because regulations make it impractical for credit card issuers to offer the lavish spending rewards found in North America. So debit cards are especially popular. In the Netherlands, the majority of online transactions are carried out with a system called iDEAL that directs shoppers away from a merchant’s page to an online banking site. After entering an ID and a password, shoppers return to the merchant to complete the transaction.

China
When Chinese consumers want to buy something, it’s very likely the transaction will involve their mobile phone. Digital wallet services like Alipay and WeChat/­Tenpay dominate the spending landscape, so much so that luxury retailers in the U.S. and Europe make a point of ensuring the payment platforms are available for Chinese tourists.

This article originally appeared in the March 2019 issue of Fortune.