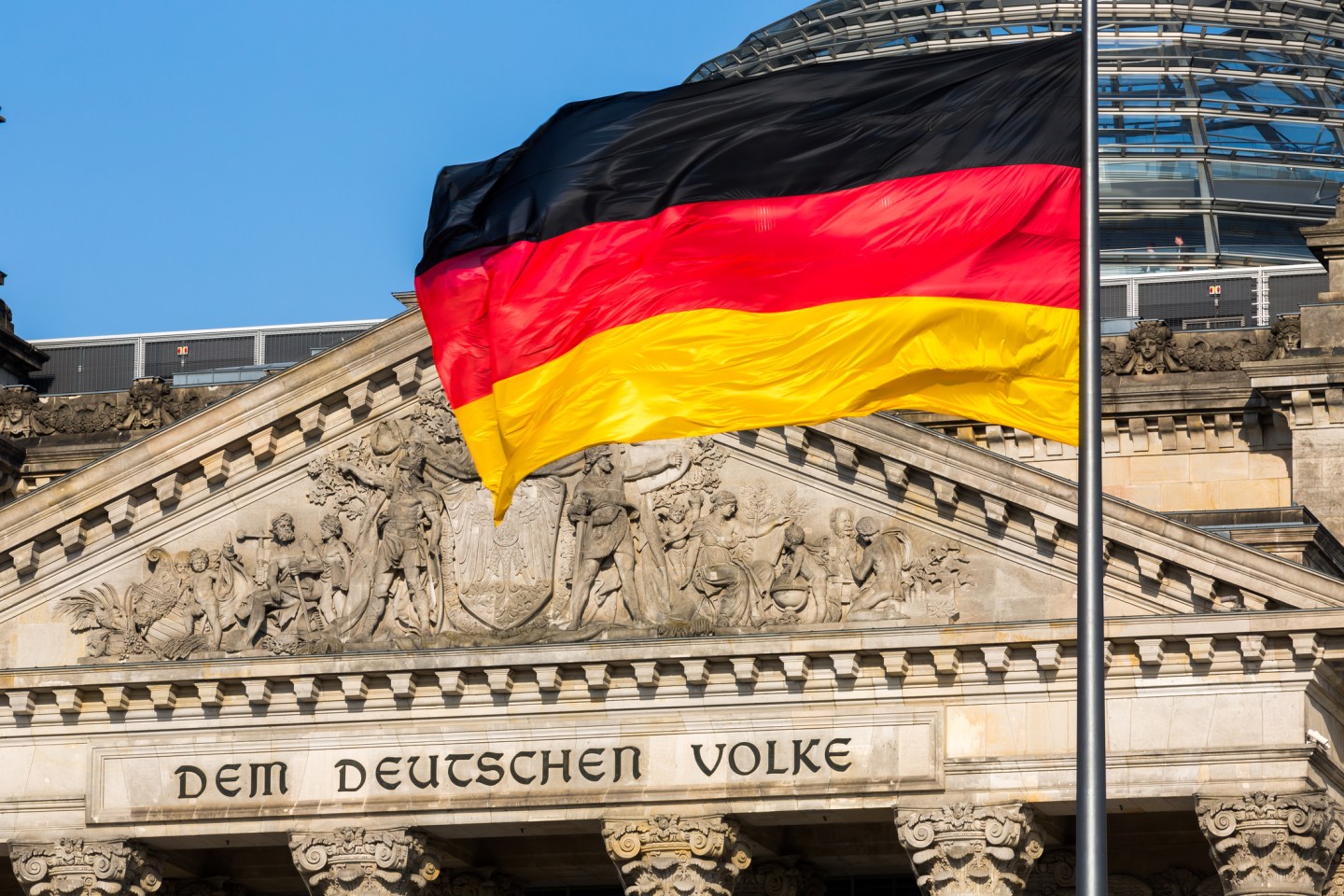 Germany will loosen its stringent labor laws to make it easier for large banks to fire top earners, as Chancellor Angela Merkel’s government attempts to lure financial institutions unsettled by Brexit to Frankfurt.

The legal change — set to be approved by the lower house of parliament on Thursday — is part of wider legislation designed to shield the finance industry from repercussions stemming from the U.K.’s departure from the European Union.

The law loosens job protections for a bank’s so-called “risk takers” who earn around 220,000 euros ($249,000) or more a year. The government argues the measure is needed to “strengthen the stability” of Germany’s finance sector and “minimize the risks” for major financial players from individuals whose actions could have fallout for the company, according to the law.

The bill, approved by parliament’s finance committee on Wednesday, is sure to pass in Thursday evening’s vote thanks to the Bundestag majority held by Merkel’s ruling coalition of her CDU/CSU bloc and the SPD. The measure was carefully targeted, and the government predicts it will affect no more than 5,000 bankers.

Labor organizations and Germany’s Left Party are bitterly opposed to the looser job protections. The DGB unions group said this month they are “constitutionally dubious, superfluous in terms of finance policy and socially damaging.”

“The current situation means that the actual number of affected people will only be in the low thousands,” said Hubertus Vaeth, managing partner at the lobby group Frankfurt Main Finance. “If the number reached 5,000, then that would be clear evidence for the measure’s success.”

The wider Brexit law is designed to prevent market chaos, particularly if Britain crashes out of the European Union without a deal. It includes protections for existing derivatives contracts that companies have concluded with U.K. banks. Germany’s main business lobby welcomed the move, saying such transactions are needed to protect against interest-rate or currency swings.