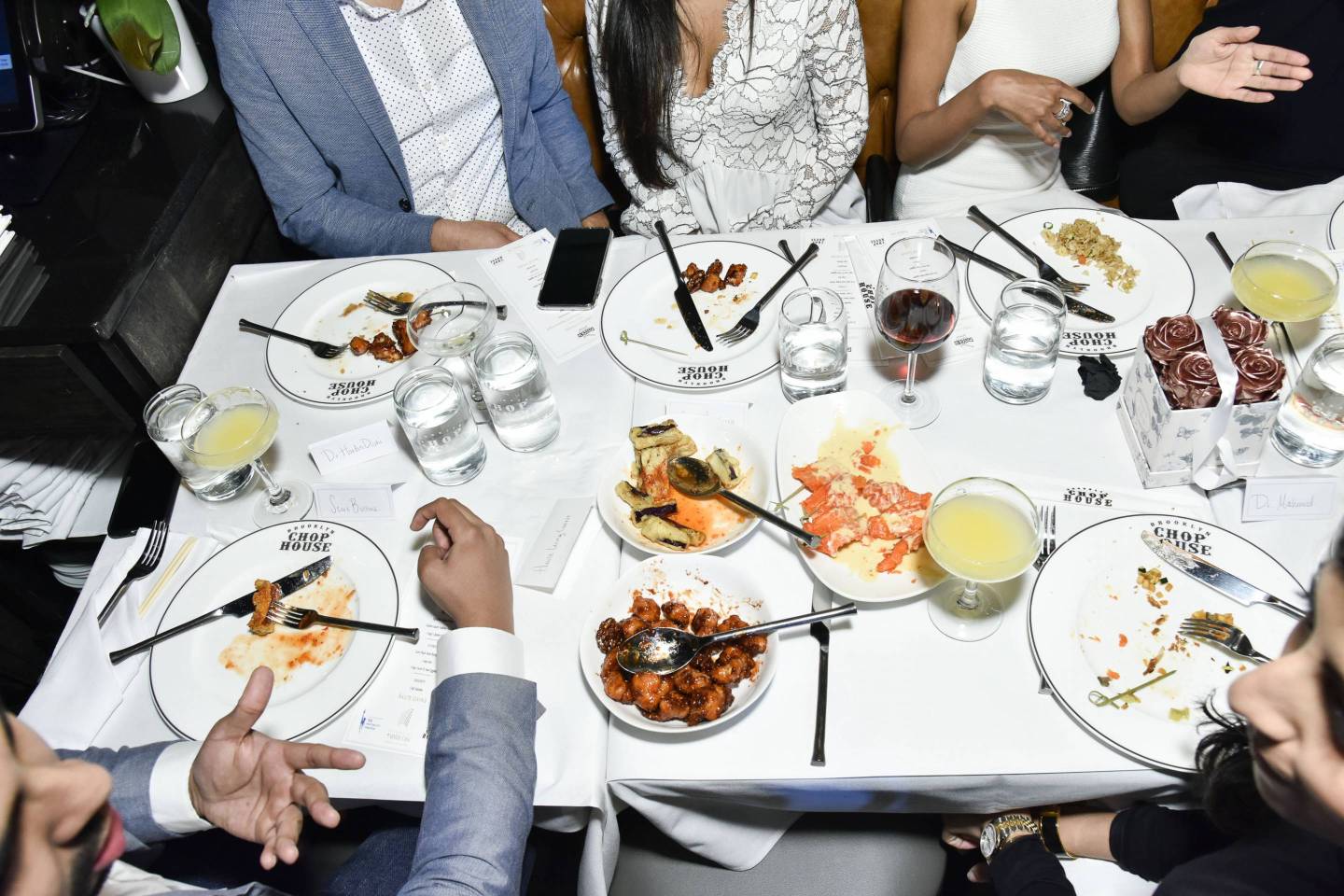 The Department of Heath in New York City is clamping down on bars and restaurants that have started to include CBD-infused products on their menus.

CBD is found in the cannabis plant, but does not contain tetrahydrocannabinol (THC), the compound in marijuana that gets people “high.” CBD is touted as a natural remedy for pain, anxiety, depression and more.

While CBD is legal on a federal level, New York City officials argue that it hasn’t been approved by the FDA as a food additive, which means it’s not allowed to be added to food by restaurants.

“Restaurants in New York City are not permitted to add anything to food or drink that is not approved as safe to eat,” a department spokeswoman told the New York Post. “The Health Department takes seriously its responsibility to protect New Yorkers’ health. Until cannabidiol (CBD) is deemed safe as a food additive, the Department is ordering restaurants not to offer products containing CBD.”

Restaurants in New York City have been ordered by the health department to stop selling CBD-infused products until it’s been officially approved, Gothamist reports.

The NYC health department actually started stopping CBD sales in January. At least five restaurants have been ordered stop selling their CBD-infused menu items, in one case the restaurant was asked to put all of their CBD items in a sealed bag to “embargo” them, but they were not required to dispose of the products.