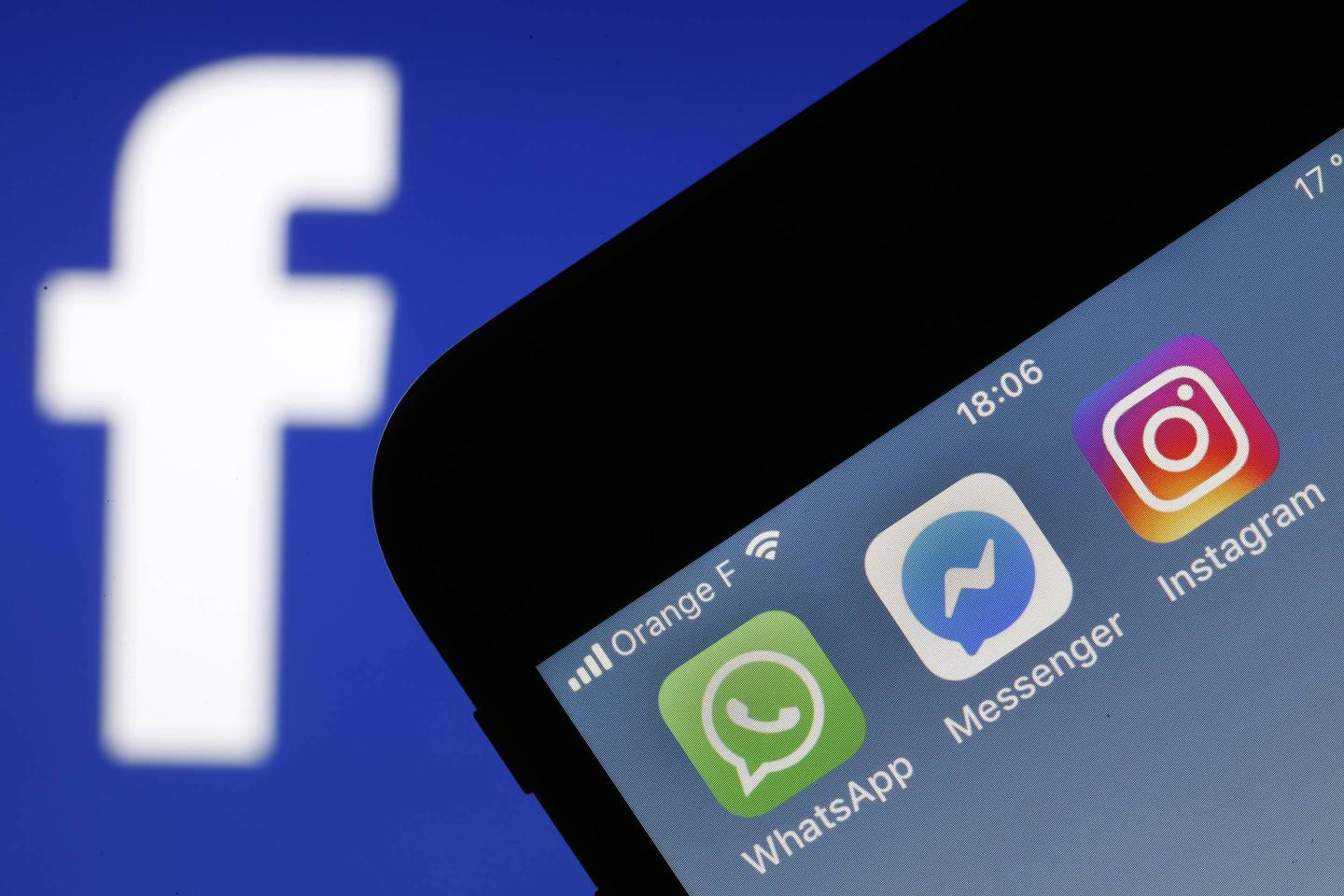 On the heels of a report outlining ways Facebook Inc. is collecting data, Apple Inc. revoked a key set of testing tools that the social networking giant uses to ensure its apps are ready for use on the iPhone and iPad. The move also shut down internal apps that Facebook employees use every day.

The iPhone maker’s decision follows the revelation that Facebook circumvented Apple’s App Store distribution rules by paying users, including teenagers, to share personal data. Facebook shut down the program after TechCrunch reported the news, even as it defended the effort saying users opted in and that the teens had parental consent.

Apple’s decision demonstrates both its power over the industry and a longstanding desire to be seen as a champion of privacy. It’s also a headache for Facebook. The move doesn’t impact distribution for consumers via the App Store, but it could mean delays to new versions including the main Facebook app. The shutdown also turned off internal Facebook apps that are used to run the company — from email to office communications and ordering food from the cafeteria.

Facebook said all of its employee-only iPhone apps are offline and that it’s working with Apple to negotiate the issue. TechCrunch reported that Google is running a data collector similar to Facebook’s app on Apple’s system.

Facebook paid people ages 13 to 35 as much as $20 a month to install the Facebook Research App to track phone and web usage habits, according to the TechCrunch story. The app will be discontinued on Apple’s iOS, though it will continue to run on Android devices.

“This will cause Facebook to actually suffer some consequences for their actions, for the first time in a while,” said Will Strafach, CEO at Guardian Mobile Firewall and a security researcher. “ They have no clear or easy solution to fall back on either. Apple has clearly and unequivocally demonstrated that nobody is above the rules.”

While Facebook confirmed the existence of the program, it took issue with its representation.

“Key facts about this market research program are being ignored,” a Facebook spokesman said in a statement. “Despite early reports, there was nothing ‘secret’ about this; it was literally called the Facebook Research App. It wasn’t ‘spying’ as all of the people who signed up to participate went through a clear onboarding process asking for their permission and were paid to participate.

Finally, less than 5 percent of the people who chose to participate in this market research program were teens. All of them with signed parental consent forms.”

In revoking Facebook’s developer certificate for iOS, Apple said the permission was intended “solely for the internal distribution of apps within an organization. Facebook has been using their membership to distribute a data-collecting app to consumers, which is a clear breach of their agreement with Apple.”

Apple has long sought to distinguish itself from the rest of the tech pack in its approach to privacy, and Chief Executive Officer Tim Cook has particularly taken a harsh view of Facebook.

Last March, Cook criticized Facebook CEO Mark Zuckerberg for his handling of Cambridge Analytica, saying that he “ wouldn’t be in that situation” if he were running the company. Zuckerberg shot back soon after, calling Cook’s criticism “extremely glib,” and suggested that Apple’s products and services cater to the rich.

Apple suffered its own black eye earlier this week when a bug was discovered in its FaceTime app that essentially let a caller eavesdrop on another without their knowledge; Apple temporarily shuttered the FaceTime group chat service to mitigate the problem. The company also generates billions of dollars from Alphabet Inc. to retain Google as the default search engine on Apple’s Safari web browser.

Facebook has been under fire for months over its privacy practices and role in the 2016 U.S. presidential election. In one major data breach disclosed last year, Cambridge Analytica obtained information on millions of Facebook users through a third-party app.

The U.S. Federal Trade Commission, the nation’s chief privacy watchdog, is likely to impose a record fine against the company for failing to protect users’ personal information, Bloomberg News reported this month. The District of Columbia sued the company in December over its handling of user data.