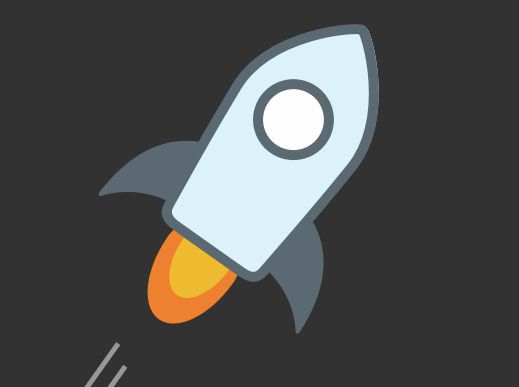 Grayscale Investments, the company behind the Bitcoin Investment Trust, announced on Thursday it will offer a fund to let professional investors gain exposure to Stellar and its digital currency known as Lumens.

Stellar, which is currently the sixth most valuable cryptocurrency, was the brainchild of Jed McCaleb, an iconic figure in the crypto world, who founded Ripple and an influential, ill-fated early exchange, Mt. Gox. The project, which gained early backing from fintech giant Stripe, is pushing to make its Lumens currency part of real world banking operations.

Grayscale’s decision to create a dedicated fund for Stellar is likely to give the currency a boost given that the firm, which is a subsidiary of crypto behemoth Digital Currency Group, has a roster of well-heeled clients including hedge funds and family offices.

The newly-launched Stellar Lumens Trust is Grayscale’s ninth-single asset product. Others include its flagship Bitcoin product, as well as funds for XRP, Ethereum and more niche cryptocurrencies like Zen.

According to managing director, Michael Sonnenshein, Grayscale created the new product in response to investor demand. He added that he is personally bullish on Stellar’s real world use case, which is to act as a bridge currency in transnational money corridors.

“I think the theory is a sound one. An American bank may be keeping large amounts of currencies in foreign banks, and to be able to bring those balances of foreign currencies onto a balance sheet as working capital is valuable,” he said. “Financial institutions won’t be required to hold balances all over the place. This will improve efficiency and shore up balance sheets for other uses.”

The idea of using cryptocurrencies as a means of freeing up capital locked in foreign currency accounts is not unique to Stellar. The company Ripple has been pushing the same idea, encouraging banks to use a product called XRapid in order to carry out cross-border transaction using the currency XRP.

For now, financial institutions’ use of XRP and Stellar Lumens as a bridge currency is still in a trial phase, but some believe it could gain traction, which investors expect will cause the value of the cryptocurrencies to jump.

Meanwhile, for Sonnenshein, the launch of the new Stellar fund is further evidence that reports of a slump in the crypto markets has been badly overstated. He said net investment inflows into Grayscale continues to climb, and attributed this to growing interest in crypto from professional investors, and the availability of crypto products that have the regulatory safeguards required by institutions.

Sonnenshein also rejected recent media reports that have suggested crypto companies are struggling to bring their business to Wall Street. He said reports of product delays and other retrenchments simply reflect the crypto industries’ efforts to “try and get it right,” and prepare for a long game.