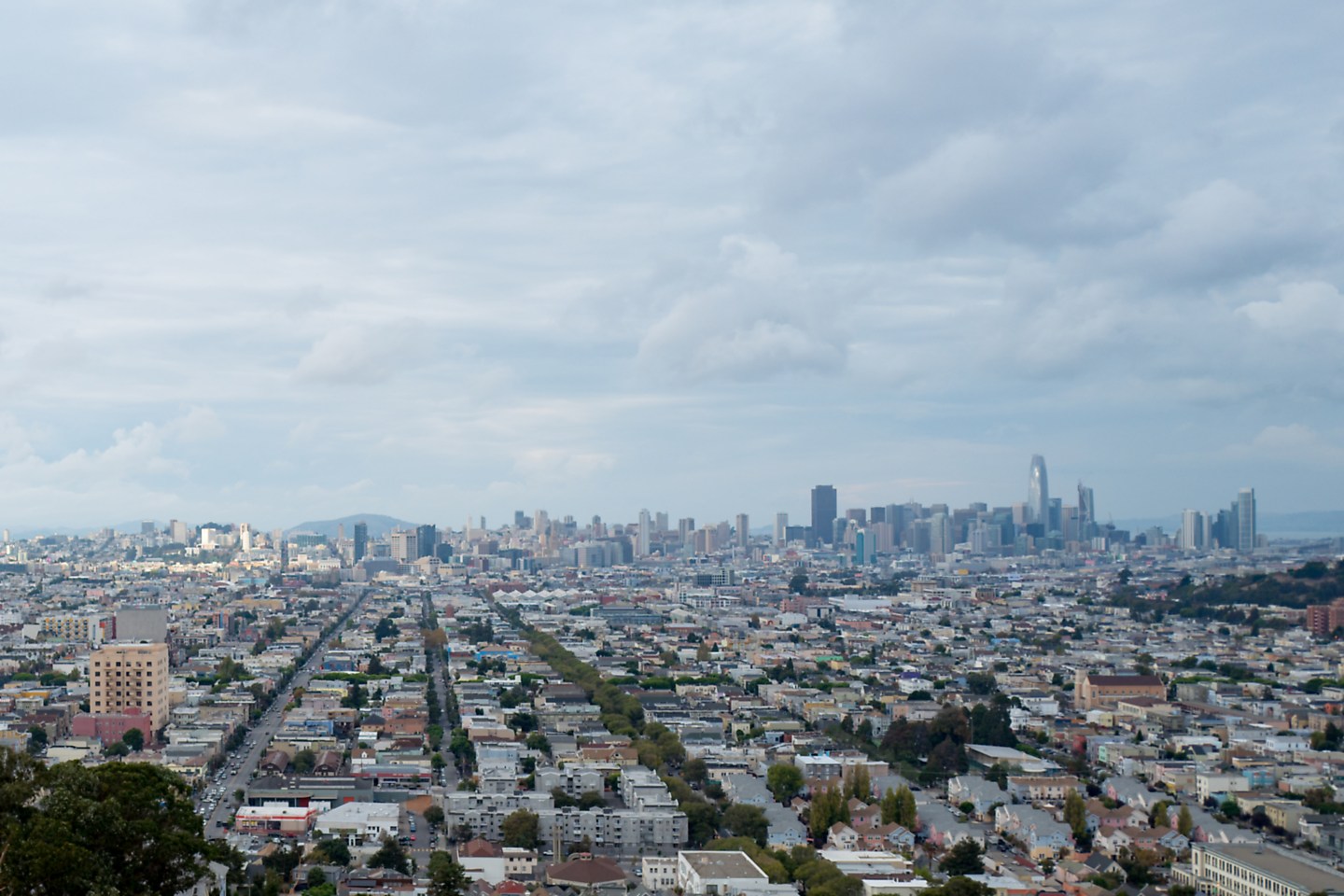 In college I always thought I’d be a lawyer, perhaps as a prelude to a career in government. Back then The New York Times regularly published long excerpts of Supreme Court opinions. I pored over them, eager to learn and digest the arguments. When it dawned on me that there might be a few tedious and otherwise distasteful steps between applying to law school and achieving jurisprudential greatness, I pivoted happily and then gleefully to journalism.

We’ve been slagging lawyers at least since Shakespeare, but recently I’ve begun to be reminded of the noble work at least some of them do. While listening to episodes of The Daily podcast by The Times, for example, I’ve learned of the heroic work immigration lawyers have done on the U.S border with Mexico. There they’ve been representing children and their families, victims of shameful government policies. These lawyers will never get rich doing this work. No one will offer them stock options in hot startups. But they make our democracy—and our civilization—stronger.

I thought again Friday about valorous attorneys when I attended the annual awards breakfast in San Francisco of Tipping Point, the organization that funds non-profit groups in the Bay Area that fight poverty and homelessness. Tipping Point is heavily supported by the San Francisco technology and finance communities and its board of directors is a who’s who of those industries, including Facebook vice president David Marcus, Palo Alto Networks CEO Nikesh Arora, and Comcast Ventures managing director Amy Banse. It is inspiring to see those who have been given so much giving back with their money and, almost as importantly, their time.

It is even more inspiring to see the fruits of the work their efforts fund. Kendall Jarvis, a disaster relief attorney with Legal Aid of Sonoma County, recounted her agency’s efforts to help residents devastated by last year’s wild fires secure assistance from various rules-bound government agencies. “As a lawyer you don’t often get moments like this,” she said, telling of the gratitude of clients who hadn’t realized her services come free of charge. Heather Brown told the audience of the assistance she received from Compass Family Services, an agency that helps the homeless. They guided her to find a place to live, get sober, and exit her probation status from past offenses.

Daniel Lurie, the native son of San Francisco who returned from New York to start Tipping Point more than a decade ago, urged the group’s many supporters to “use your voice” to speak out for what needs to be done to help those among us who are less fortunate. It’s a popular theme at this time of year. But hearing about the work done by the groups funded by Tipping Point—including the lawyers who represent those whose voices are rarely heard—is a reminder that they are at their tasks year round.

Giving voice, comfort, shelter, and encouragement to those in need takes money, of course. Tipping Point has an impressive track record of putting that money to good use.

It's beginning to look a lot like Christmas. Tech bankers on Wall Street will have their hands full next year. After both Lyft and Uber confidentially filed to go public, workplace messaging company Slack has hired bankers at Goldman Sachs to plan its own initial public offering.

Filling the coffers. Speaking of IPOs, SoftBank Group set the price of its Japanese telecom spin off at 1,500 yen per share, or about $13.29. With trading scheduled to start on December 19, the deal should bring in almost $24 billion for SoftBank.

Green cheese sampler. China launched a moon rover, dubbed the Chang’e-4, on Saturday. The mission will land on the dark side of the moon in January and aims to explore the oldest and largest impact crater there, part of a region known as the South Pole-Aitken Basin.

Earthly endeavors. Troubles for China's telecom giant Huawei continue to mount after the arrest of its chief financial officer Meng Wanzhou in Canada almost two weeks ago. Sen. Marco Rubio said on Sunday that he plans to reintroduce his proposal to ban the company and other Chinese telecom firms from doing business in the United States. “There isn’t a single company in China that doesn’t have to do whatever the government tells them to do," Rubio said on CBS's Face the Nation program. Meanwhile, China summoned U.S. Ambassador Terry Branstad to protest the arrest.

Have it up. All those millions of fake public comments about net neutrality submitted to the Federal Communications Commission last year have apparently drawn the attention of law enforcement. The FBI issued subpoenas in a probe of the commenting mess, BuzzFeed reports.

In the fifth Star Trek movie, Captain Kirk gets off the memorable line "What does God need with a starship?" As usual, the captain was onto something, uncovering a false deity known as Sybok. Religious leaders who gathered at Seattle Pacific University on Saturday had equally serious concerns about the latest technologies, as Tony Lystra reports for Geekwire in a piece memorably headlined: ‘Are you there, God? It’s me, Alexa.’ Some of the participating religious leaders compared artificial intelligence programs to evil forces named in the bible, for example:

AI might fit modern day interpretations of the Antichrist, as described in the New Testament: An all-worshiped leader, sometimes described as “the Beast,” who aims to supplant faith with temporal pursuits. Theology aside, it’s not much of a stretch to see today’s culture as wound to near-religious fervor over the next technological wonder and looking to it for guidance every hour of the day.

“That actually sounds like AI could fit hand-in-glove,” when it comes to Revelation, said Christopher Lim, a former Amazon engineer who founded the Christian entrepreneurship firm TheoTech, as well as an AI-driven speech translation product called spf.io. Broadly speaking, Lim said he has no problem with technology, and is neither convinced of nor ruling out connections between AI and Revelation. But he pointed out that Tesla founder Elon Musk once referred to the advent of AI as “summoning the demon.”

The Name 'Tesla' Was Taken. Elon Musk and His Co-Founders Bought It for $75,000 By Erin Corbett

Tony Stark Is Lost in Space: Luckily NASA Has a Solution By Hallie Detrick

While convalescing from a recent medical situation, I've been able to catch up on many of the great TV shows highlighted by the Golden Globe nominations last week. At the top of my list of recommendations, I'd put Julia Roberts conspiracy thriller Homecoming, spy thriller Killing Eve, and political thriller The Bodyguard (though its final episode strained credulity).