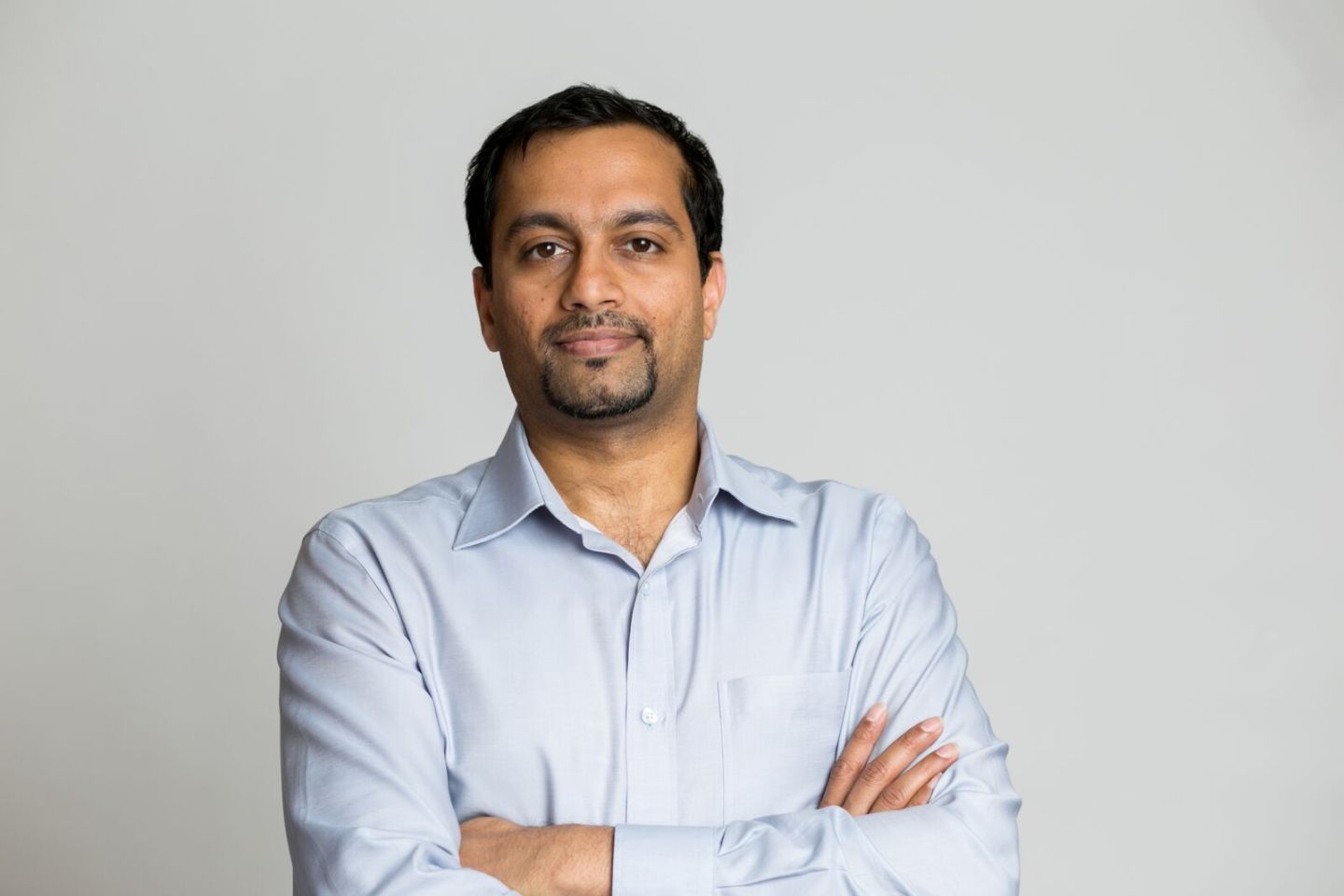 We’re moving into an age of voice computing, and devices like Apple’s Siri or Amazon’s Alexa are just the beginning. Soon we will be using our voice to operate our front doors, offices and automobiles. While this promises to make our lives more convenient, a growing reliance on voice technology also represents a security threat—notably from hackers who make seek to copy our voice.

All of this has proven to be a boon for Pindrop, a voice security firm that began by assisting call centers detect fraudsters, but now has ambitious plans to protect millions of voice-controlled devices. On Wednesday, the Atlanta-based firm announced it raised a $90 Series D funding round led by Vitruvian Partners, a European private equity firm, with contributions from Goldman Sachs and others.

In an interview with Fortune, CEO Vijay Balasubramaniyan said the Internet-of-things represents the next frontier in voice security.

“In a voice controlled world, guarding our voice is going to be more important,” said Balasubramaniyan, adding that data breaches could include hackers capturing individuals’ voice prints.

Pindrop is already working with manufacturers to secure devices from vocal intruders. One such manufacturer is Allegion, which is known for front door locks, but is adapting its line of conventional security products for voice computing control.

While all sorts of devices can be connected to the Internet, a common feature among many of them is a camera and a microphone. Balasubramaniyan anticipates a future scenario where hackers imitate a person’s voice to compromise one device in a home—say a connected speaker—and then use it tell other devices in the house what to do.

Such a scenario doesn’t feel like an immediate threat, not least because our current batch of voice devices can still struggle with basic tasks. In our house, Alexa still regularly replies to basic queries with “Sorry, I don’t understand.”

Nonetheless, voice technology is rapidly improving and so is the ability to counterfeit voices. As Fortune editor Adam Lashinsky discovered when he visited Pindrop’s office last year, the company could synthesize his voice based on just a YouTube video.

Fortunately, Balasubramaniyan says Pindrop’s technology is able to detect any synthesized voice. Like the rest of the cybersecurity field, voice technology is a cat-and-mouse game between hackers and defenders but, for now at least, the defenders are in control. One reason Pindrop can keep up is because its core business of protecting call centers (an industry that reportedly employs 1 in 89 Americans) provides the company with massive amounts of data, which in turn let it hone its security.

Pindrop claims it is already profitable from an EBITDA standpoint, but will use the new Series D money to further expand its global footprint, and to expand its focus on the Internet-of-things.

The company is also in a partnership with phone giant Verizon to sell Pindrop security tools as part of an anti-fraud packages targeted at enterprise customers. In the U.S., Pindrop claims, 8 of the 10 largest banks and 5 of the country’s 7 largest insurers use its tools.

Other new strategic investors in the Series D include Allegion Ventures, Cross Creek, Dimension Data and Singapore-based EDBI. Existing investors — CapitalG, IVP, Andreessen Horowitz, GV (formerly Google Ventures) and Citi Ventures—also invested in the round. In 2016, when Pindrop raised $75 million, the round was led up Google Capital.