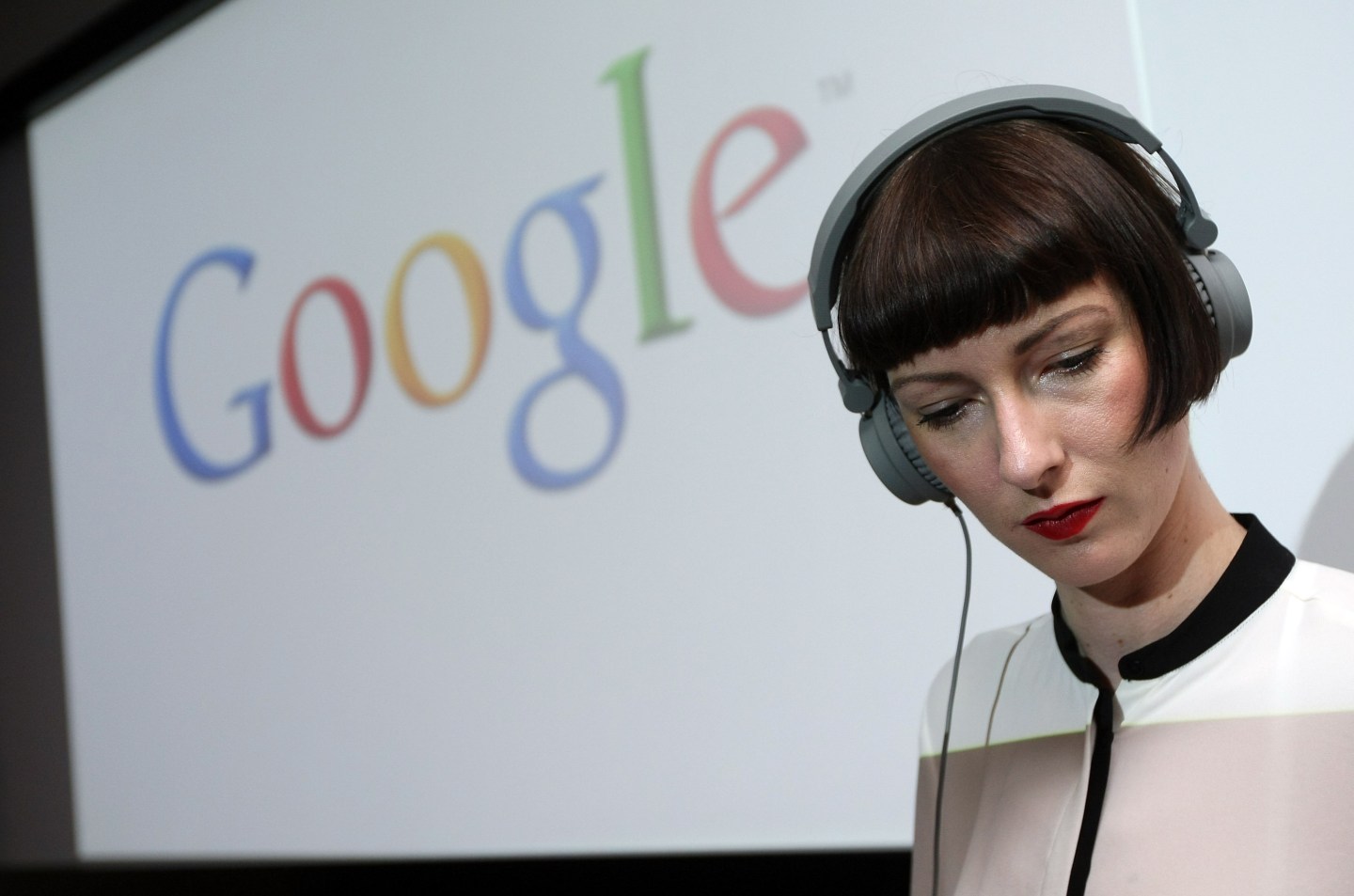 Vijay Balasubramaniyan, CEO and co-founder of Pindrop Security, a startup that blocks phone fraud, tells Fortune there are three ways to rob an organization.

The first involves physically walking into a place with guns and threats. The second requires code-cracking and computer hacking skills. And the third, Balasubramaniyan says, entails duping some poor sap into giving up the goods.

It’s that third method that his Atlanta-based company aims to thwart.

Balasubramaniyan founded Pindrop in 2011, as a voice security company that combats fraud by analyzing and assigning risk to phone calls. These are the kinds of questions it strives to answer: From where does this call originate? Is it a trusted number? Does the caller’s acoustic “fingerprint” check out? What kind of device or application is the caller using? Should the person’s attempt be blocked?

If, say, a U.S. consumer is connecting from Nigeria via Skype, using a suspicious phone number and speaking in an uncharacteristically adenoidal falsetto, Pindrop should raise a flag.

The company’s technology has most recently caught the attention of Google Capital (GOOG), which on Thursday announced that it has led a $75 million Series C round of funding. Returning investors include Andreessen Horowitz and Institutional Venture Partners. The latest injection brings the company’s total funding to $122 million.

Gene Frantz, a partner with Google Capital, says that his parent company is exceptionally interested in securing audio-enabled technologies. “Voice is, of course, a very significant area for Google,” he says, mentioning components of the company’s product lines, which includes Google Now and Google Glass.

For more on the rise of voice-enabled tech, watch:

Balasubramaniyan says he believes that voice anti-fraud represents a $20 billion opportunity—a figure bolstered by the present-day costs of call center agents. But Pindrop isn’t alone in trying to earn a share of those billions. Rivals include Nuance (NUAN), a speech software firm based in Burlington, Mass.

“From our perspective voice fraud is both a large and very expensive problem, largely unsolved by enterprises,” Frantz says. The investment marks Google Capital’s fourth cybersecurity investment. Earlier ones included in CrowdStrike, Zscaler, and CloudFlare.

Balasubramaniyan says he now plans to draw on Google’s engineering expertise, global businesses relationships, and financing to help his firm expand geographically. Notably, he’s eyeing the United Kingdom, where phone fraud rates exceed those in the U.S. by about fourfold, according to his company’s research.

“This is because UK introduced EMV chips a long time ago,” a spokesperson wrote in an email to Fortune, referencing a payment card security measure—implemented only recently in the U.S.—that makes stealing data and creating counterfeit cards more difficult, and therefore phone fraud more attractive, for criminals.

“The weakest link is often the human,” Balasubramaniyan says. “And social engineering”—meaning plain old deceit and trickery—”is still one of the best ways for a fraudster to get through defenses.”