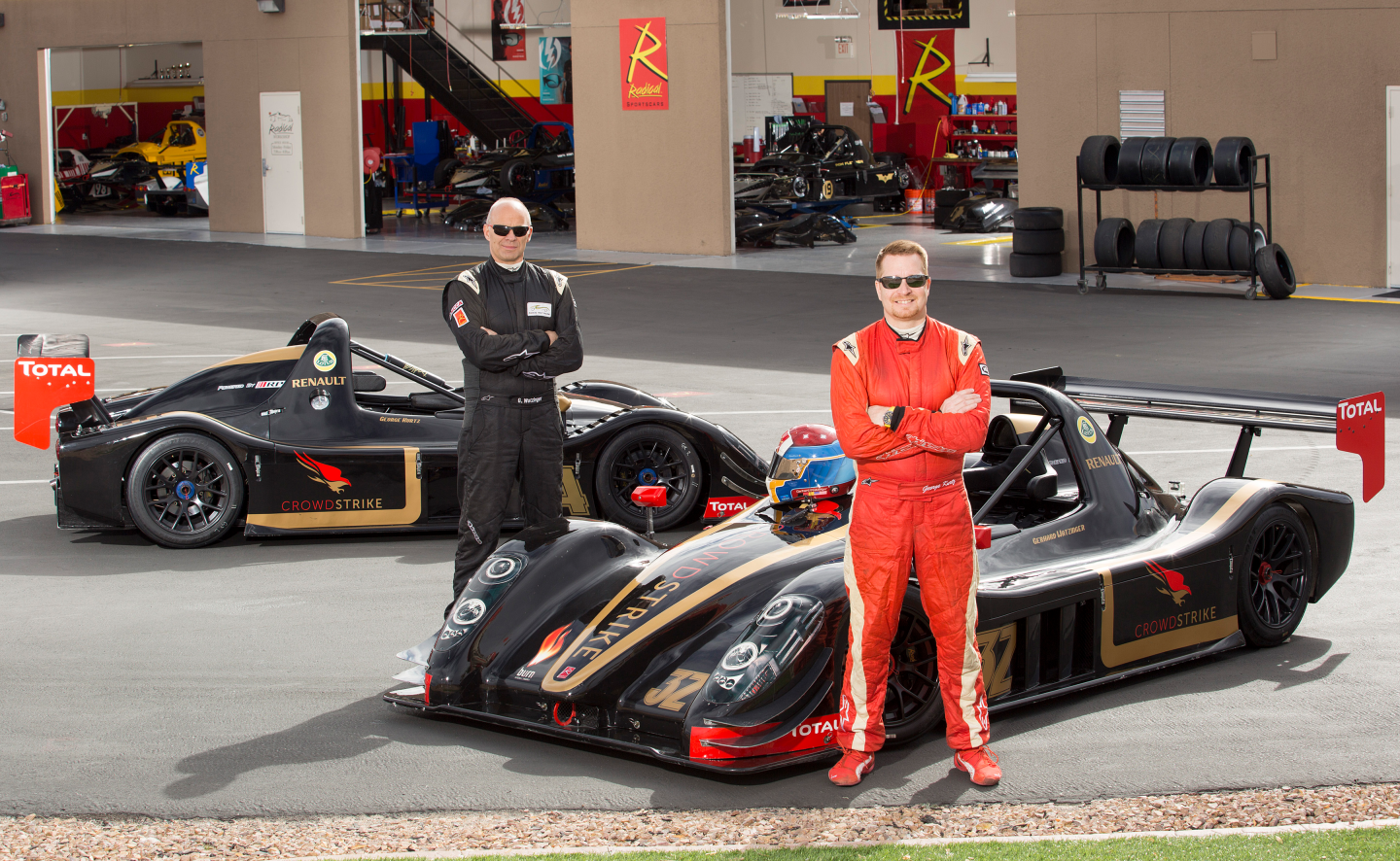 The fund has pumped $100 million into cybersecurity firm CrowdStrike. It was joined by cloud computing company Rackspace (RAX), which is a customer, and the firm’s existing investors Accel and Warburg Pincus. The new infusion represents a Series C round for the Irvine, Calif.-based company, bringing its total funding raised to date to $156 million.

“Security is of foremost interest to Google,” said Google Capital partner Gene Frantz, mentioning Google’s expertise in protecting IT assets. “We identified what we think will be a very large and very important security company in the world.”

There were three big factors that played into the fund’s decision to invest. First, Frantz said he believes CrowdStrike’s potentially addressable market is huge. Second, the company’s cloud architecture gives it an advantage when it comes to scaling and deploying its flagship product, CrowdStrike Falcon, a next generation end-point sensor, to organizations across the globe. And third, the firm is led by a “best-in-class” management team, Frantz said.

CrowdStrike CEO George Kurtz, former chief technology officer at McAfee (now known as Intel (INTC) Security), joined up with his co-founder and chief tech officer Dmitri Alperovitch, the former head of threat research at McAfee, to found the company in 2011. Over the past three years, CrowdStrike’s year-over-year revenue growth has surged 550%, and it has reportedly landed big, albeit unnamed, Fortune 500 customers across many industries.

Since its genesis, the company has also released a menagerie of reports on serious computer bugs as well as nation state-backed hacker groups, including ones with names such as Hurricane Panda (Chinese, targeted infrastructure), Energetic Bear (Russian, hacked energy firms), and Silent Chollima (North Korea, beat the living daylights out of Sony (SNE)). Its analysis of the massive data breach at the U.S. Office of Personnel Management recently implicated China, too, Reuters reported.

Kurtz believes the latest funding round will allow CrowdStrike to bring its cyberattack spotting-and-blocking tool further afield. “This allows us to create war chest to go out and focus on domestic and international expansion, rapidly increasing our sales, marketing, and engineering capacity,” he said. He adds how invaluable having access to Google’s advisory board will be during this “hypergrowth” phase for his company.

“To have Google align with our vision and kick the tires—they wouldn’t write us a huge check unless they checked us out—to have that level of validation in less than four years is incredibly rewarding,” Kurtz said. “We think we can be the next Palo Alto of the endpoint,” he adds, referring to Palo Alto Networks (PANW), a network defense company that redefined firewall protection in the ’00s.

Google Capital has made more than a dozen late stage investments to date, including backing companies such as SurveyMonkey, CreditKarma, Duolingo, and Glassdoor.

Asked whether Google counts itself as a CrowdStrike customer, both Frantz and Kurtz declined to comment. Kurtz does say, however, that “three of the top tech companies” are customers of the firm. Hm…