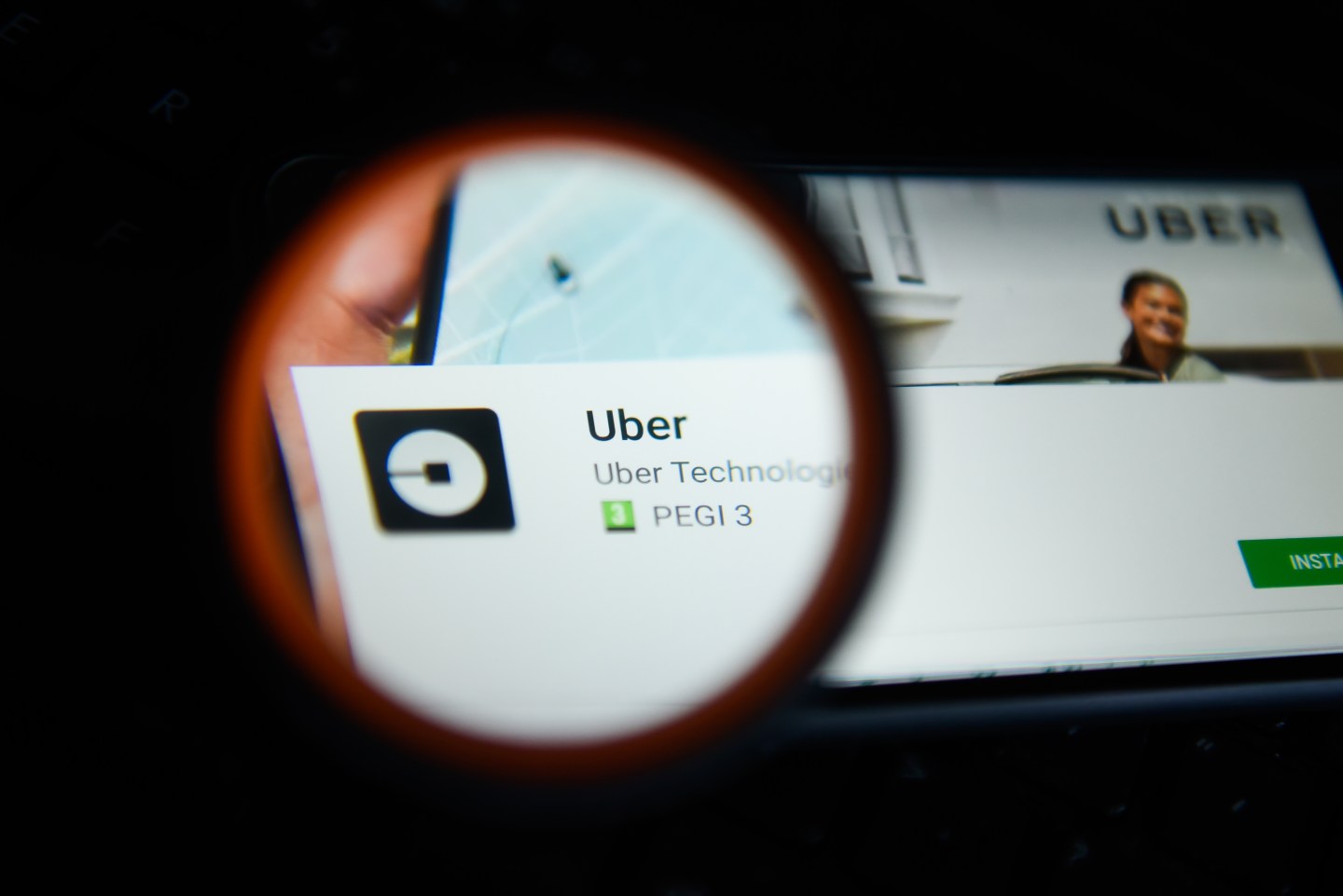 Uber is considering spinning off its self-driving car unit, but still retaining control, according to a new report.

The ride-hailing company is mulling the possibility of spinning off the self-driving car unit into its own entity and taking investments from outside parties that would get a minority stake in the business, the Financial Times reports, citing sources. Those investments would help the company defray the high cost of developing autonomous vehicle technology, but wouldn’t be large enough for those small investors to wrest control over the company from Uber, according to the report.

Uber has been one of the more vocal proponents of self-driving cars and the opportunities they present in the mobility industry. The company has a slew of licenses to test the technology, but it’s also in a tough battle for supremacy in that market against major companies like Alphabet’s Waymo, General Motors, and Apple.

Spinning off the self-driving unit could help to get the division’s costs off Uber’s books. It could also reduce some risk investors are concerned about if self-driving car technology, which is still in its testing phases, doesn’t work as well as people have hoped.

For its part, Uber is signaling that self-driving car technology is important to its business. In a statement to Fortune, an Uber spokesperson said that “shared self-driving cars will ultimately make transportation safer, more efficient, and more affordable for riders on the Uber network.” The spokesperson added that Uber is “committed to supporting” its Advanced Technologies Group, which is working on self-driving cars.